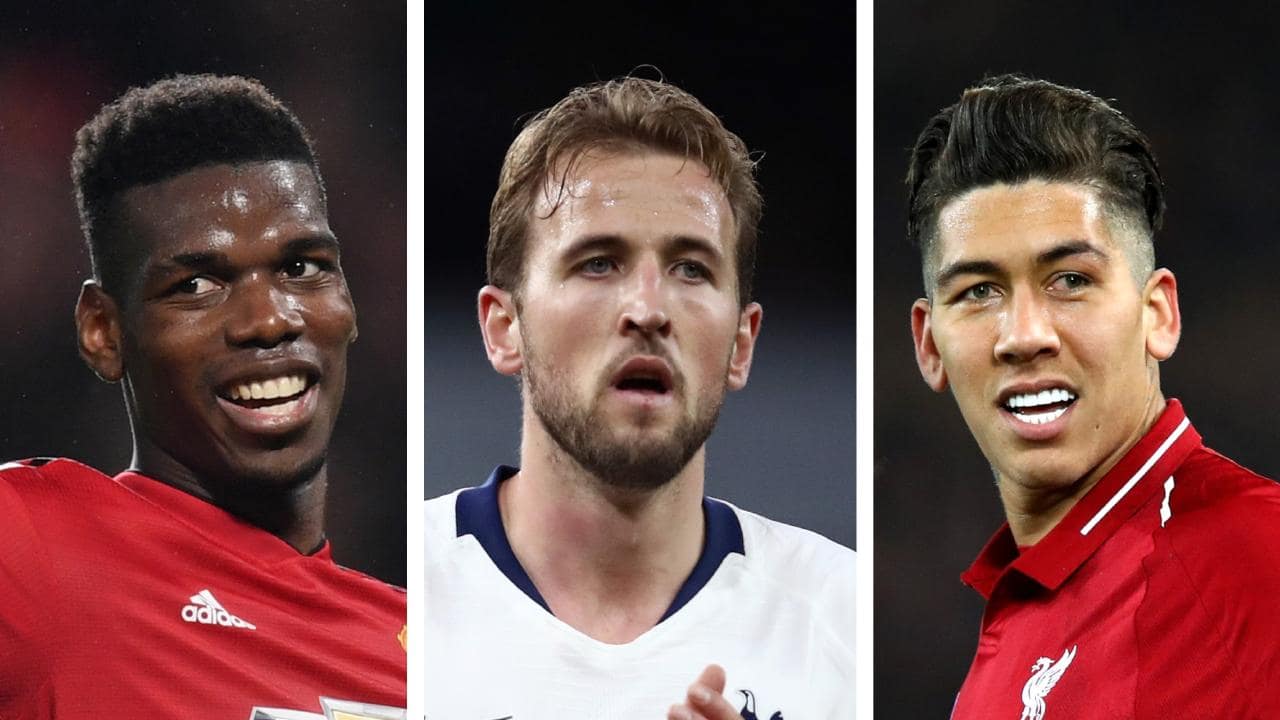 Five things we learned from the Premier League

Here are five things we learned from the Premier League this weekend: Liverpool’s lucky keeper calamities. Should Liverpool deliver a first league title in 29 years, Jurgen Klopp believes it will be “a championship of will”.

His side showed their staying power once more to see off Tottenham in dramatic fashion, but also had no little luck, not for the first time this season, in an error by the visiting goalkeeper.

Hugo Lloris parried the ball in off his own defender Toby Alderweireld to give Liverpool all three points to move back ahead of Manchester City in the title race on Sunday.

Everton’s Jordan Pickford gifted Divock Origi a 96th minute winner in similar fashion in the Merseyside derby back in December, while Liverpool were fortunate that 39-year-old Julien Speroni’s only Premier League appearance of the season came at Anfield as he was at fault for at least two goals in a 4-3 win over Crystal Palace.

Manchester City could not have hoped for an easier start to a hectic final two months of the season as they remain on course for a quadruple of trophies.

Pep Guardiola’s men cruised to a 2-0 win at Fulham with Bernardo Silva opening the scoring and then setting up Sergio Aguero to slot home his 29th goal of the season.

Silva had to wait for his chance to shine at City, but has been outstanding this season and Guardiola admitted even among a star-studded squad, he is currently one of the first names on the his team-sheet.

“Right now with the way he plays I cannot do anything else but put him on the pitch and let him play,” said Guardiola.

“He’s so important for us. What he’s done for us is the best.”

With just six minutes left at Cardiff, Maurizio Sarri was on the brink of what would have been the worst result of his troubled reign as Chelsea boss.

Trailing 1-0 to third bottom Cardiff after a shockingly limp display, Chelsea’s furious fans had subjected the Italian to chants of “We want Sarri out” throughout the second half.

Having started with Eden Hazard, N’Golo Kante and in-form England winger Callum Hudson-Odoi on the bench, Sarri was in danger of paying for his bold gamble.

But Sarri, who sent on Hazard in the second half, earned a stay of execution in dramatic fashion as Cesar Azpilicueta headed a controversial 84th minute equaliser from an offside position.

Then in stoppage-time, Ruben Loftus-Cheek headed the winner from Willian’s cross to cap a much-needed act of escapology from Chelsea.

The result kept Chelsea’s bid for a top-four finish intact and may have ensured Sarri avoids the axe, for a while longer at least.

Huddersfield manager Jan Siewert admits a detailed inquest is needed after a 2-0 defeat at Crystal Palace confirmed their record-equalling relegation.

Siewert’s side join Derby, in 2008, as only the second Premier League team to lose their top-flight status before the end of March.

With a miserable 14 points from their 32 games, Huddersfield have equalled the earliest relegation in the Premier League as Siewert failed to save them following his arrival as David Wagner’s replacement.

Siewert conceded Huddersfield need root and branch reform at the end of their two-year stay in the Premier League.

“I will not talk about bouncing back because at the moment it’s disappointment first of all,” he said.

“We need to go through all the details, what happened, what were the reasons.”

The timing could not have been better for the 21-year-old, with a new contract worth a reported £150,000-per-week being discussed, as he took his tally to nine goals in the Solskjaer era.

Rashford’s goals have seen him all but displace Romelu Lukaku as United’s number one choice as striker and source of goals.

Solskjaer will be keen to secure Rashford’s signature on that mooted new deal as quickly as possible.