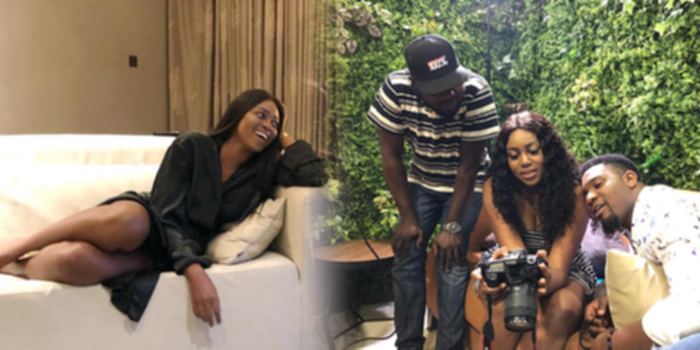 Ghanaian actress, Yvonne Nelson has revealed that she cannot act nude in a movie even if offered $5million. She made this known in an interview with Asempa FM where she further disclosed that she disagrees with people who think money is everything in life.

“Oh no I won’t. This time it is even crazier because I have a child. I will never act nude because I want to serve a good example. The money is cool but no. The act is going to be there forever and I wouldn’t want to do that,” she revealed.

Yvonne Nelson is the baby mama of British photographer Jamie Roberts, They both have a daughter named Ryan Roberts. The actress recently opened up on her relationship status stating hat she has broken up with her baby and now in search of a new relationship.