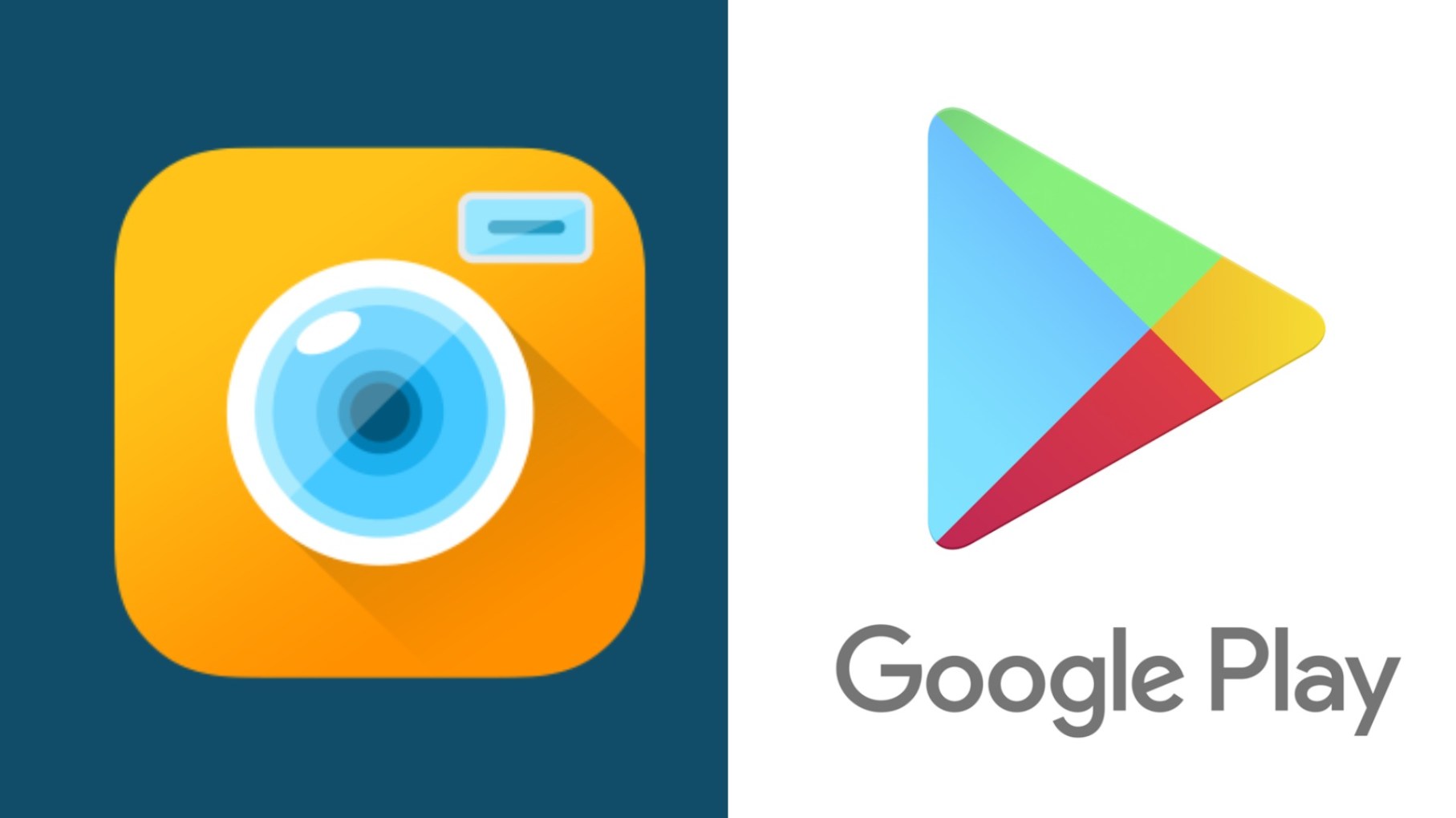 Google has banned 29 beauty camera apps after discovering that they redirect users to phishing websites, send them pornographic contents and steal their private pictures. Some of the apps also share malicious ads.

Google banned the apps from its Play store after the problem was discovered. However, most of the apps have been downloaded over a million times especially in Asia with India standing out.

The full list of these 29 apps is as given below: