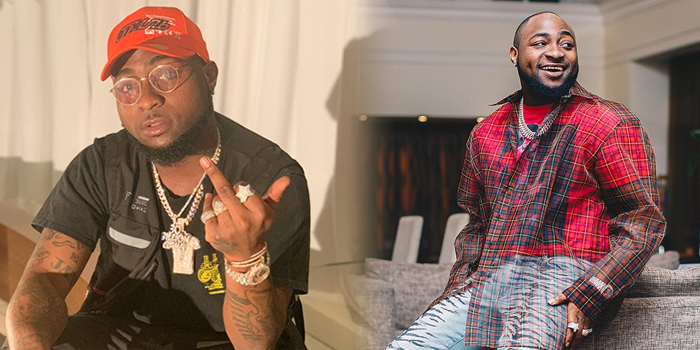 Davido says he is getting a lot of threats

Popular Nigerian singer, Davido, has revealed that he is getting a lot of threats, though he didn’t state from who he was getting the threats from.

The singer  who has been vocal in the political sphere took to his Twitter page to reveal that he has been getting a lot of threats, though he said he is ready for those threatening him.

The post has since drawn mixed reaction on the platform, see reactions below;

@shamsudeenAY – Davido stop to they lie, who get time for you.. You sabbi sing no mean say you want come use people head here o… nobody say make you no join politics but don’t spread fake news it’s not healthy for a democratic system like Nigeria

@Official_lamy – You are already a threat to them??? Wow
Pls go into politics abeg
We need more youths to be threats to those old men

@adura_g – Who’s threatening you? You have come again.

@Elugulu1 – That’s the only thing APC is good at, God pass them