It was gathered that the deceased identified as Testimony Ayewa just returned from the village two days ago to resume in school for the new semester.

According to reports, Testimony boarded a commercial motorcycle with two of her friends (three passengers plus the motorcyclist, making it four people on the bike) on the fateful day.

The motorcycle left Campus 1 and was heading to Jattu junction, where they met a fuel tanker on the highway. In the course of the motorcyclist trying to overtake the tanker with speed, they were hit.

Two of Testimony’s friends survived the crash, as one came out with a broken hand while the other didn’t sustain any injury. The motorcyclist (Okada rider), was unconscious.

Testimony who was removed from the tyre of the trailer, died before she could be rushed to the hospital, the surviving friend reported. 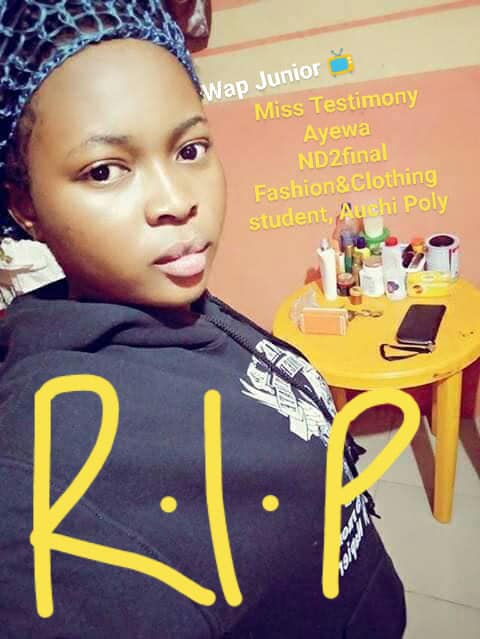 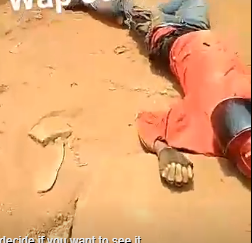