The pretty model identified as Mahbuba Mammadzada from Azerbaijan made headlines last year after she announced her decision to sell her virginity, saying she wanted to make her mother ‘proud’. 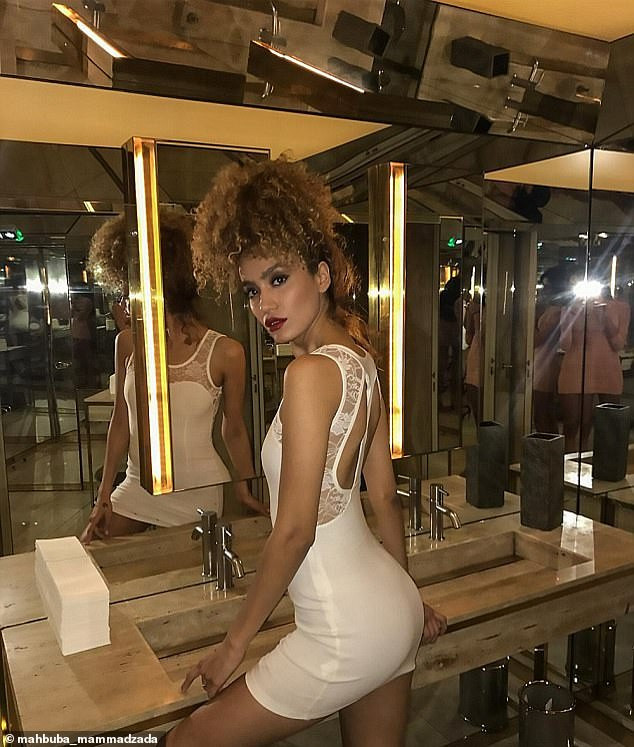 ‘My mum did everything for me, now it is my turn. I want her to be proud of me.’

Mahbuba who is one of Azerbaijan’s most successful models, said she needed the cash to pay for a house for her mum, fund her university degree abroad, and travel the world. 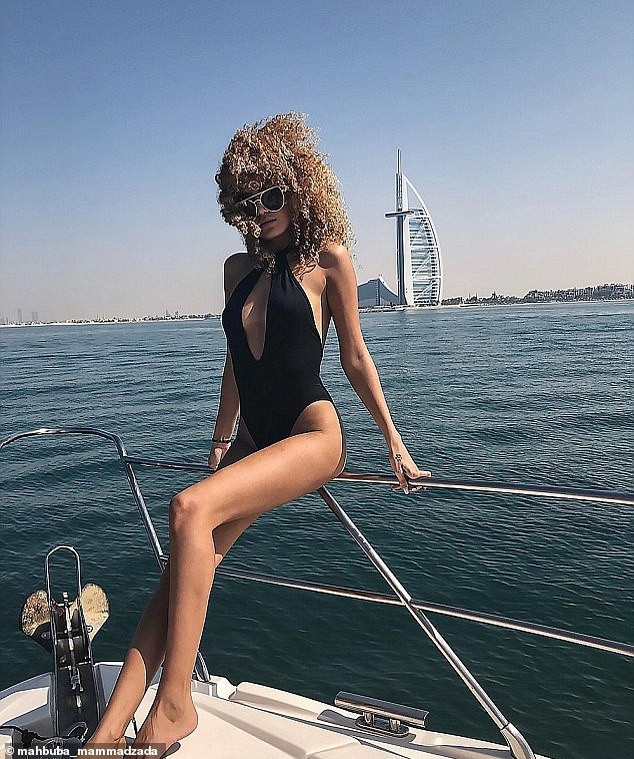 According to online agency Cinderella Escorts, the winning bidder is an unnamed ‘politician from Tokyo’, with a London lawyer and a Munich football player coming in at second and third place respectively. 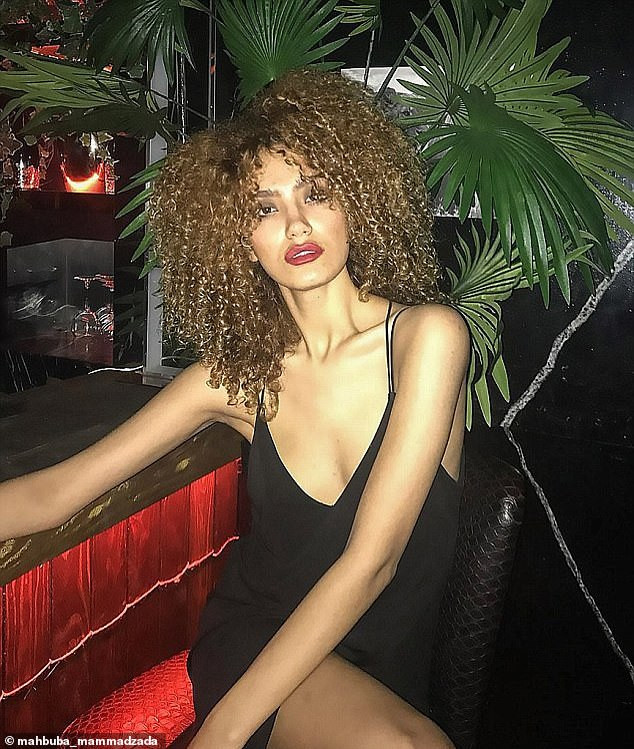 The agency also revealed that the winning bidder will be able to have a doctor check Miss Mammadzada to make sure she is still a virgin before sleeping with her at a hotel in Germany. 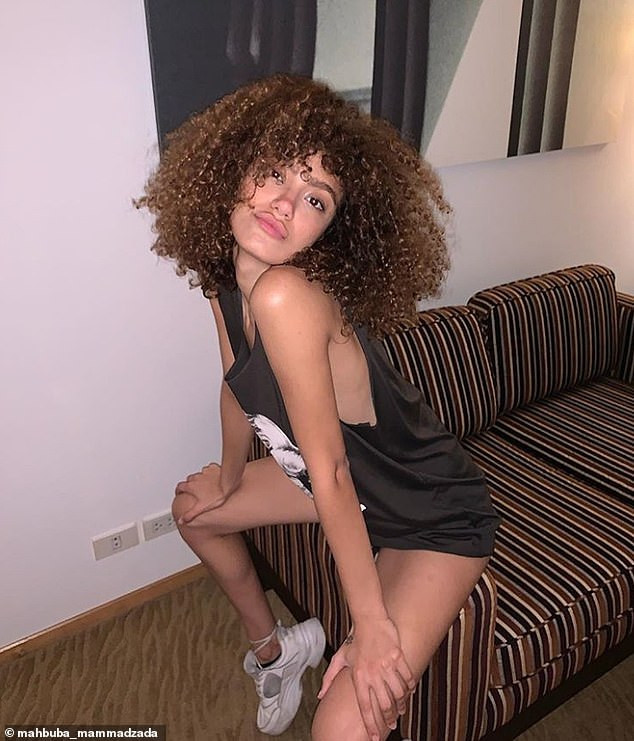 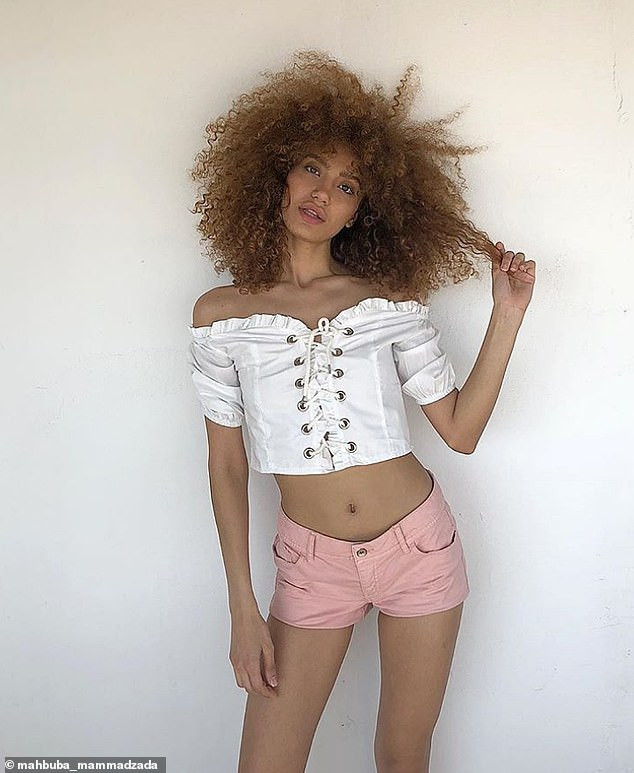 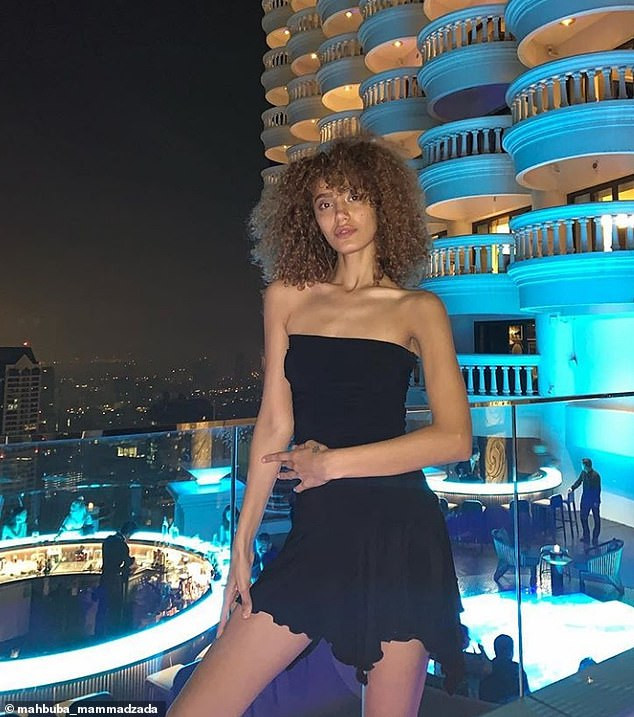