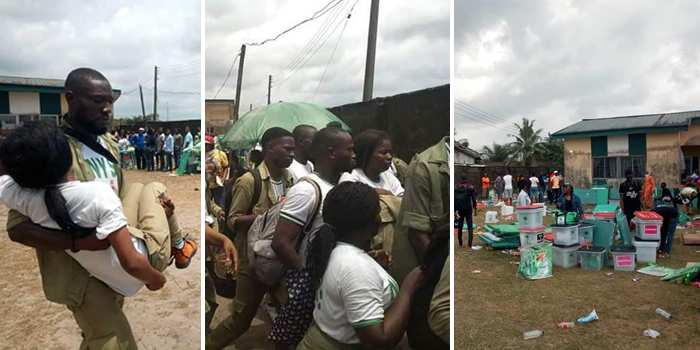 The incident reportedly occurred in Bonny local government, Rivers State and the gunmen were reported to be over 20.

As at the time of this report, the unit is deserted, everyone has scampered for safety.

Bonny LGA, Rivers State at the moment. The lives of NYSC ad-hoc INEC staffs in danger as gunshots rebt the air. #NigeraDecides2019 pic.twitter.com/rFPLvdmDe8 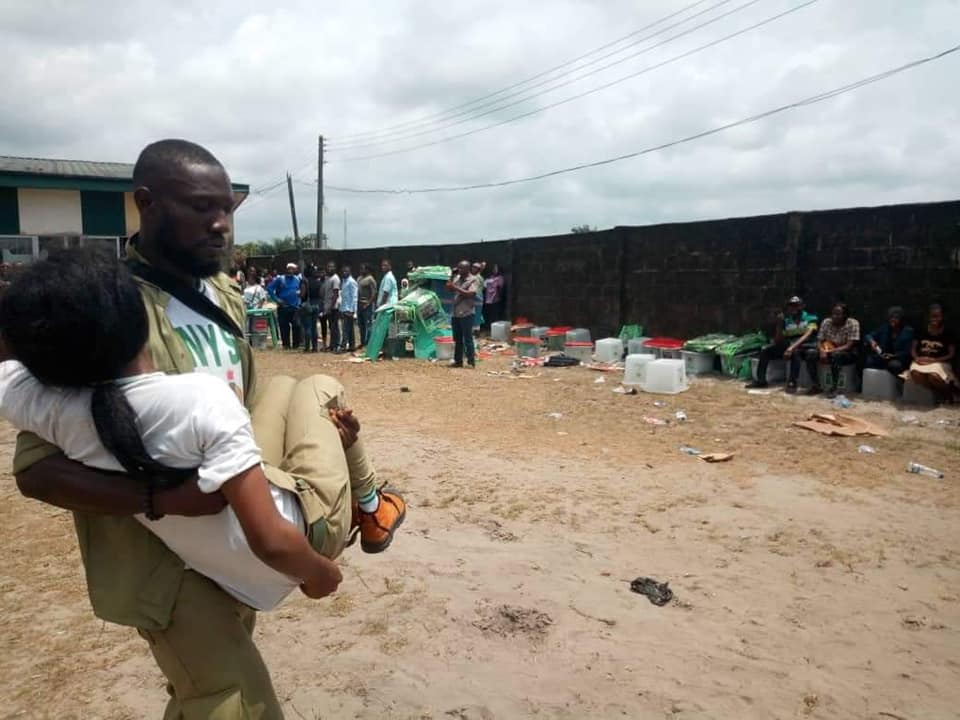 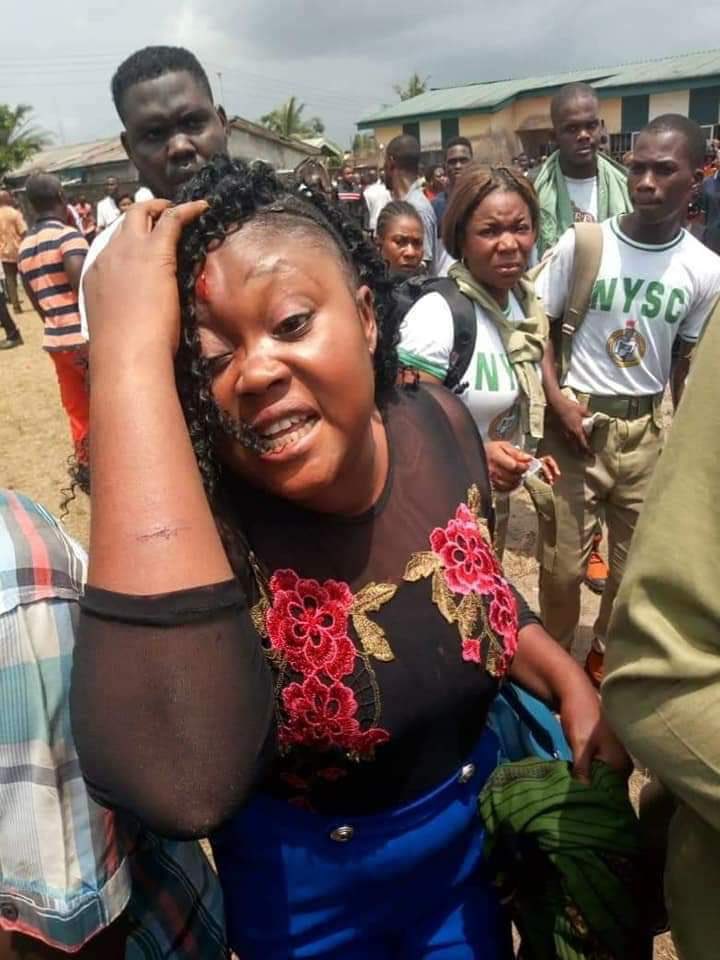 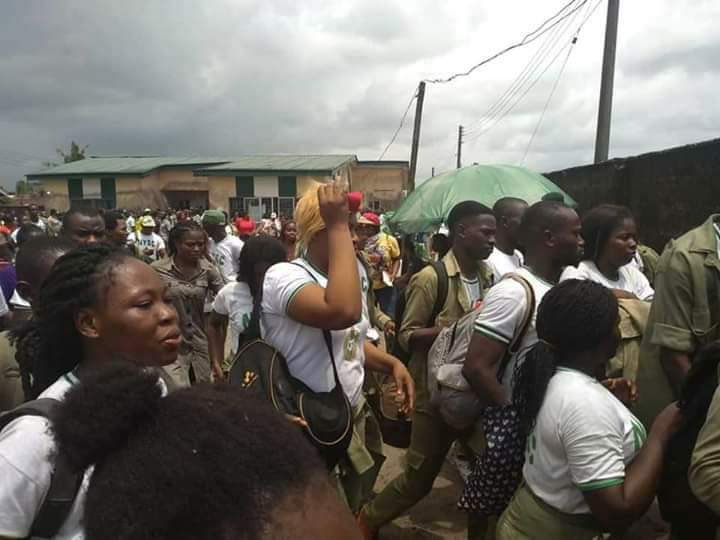 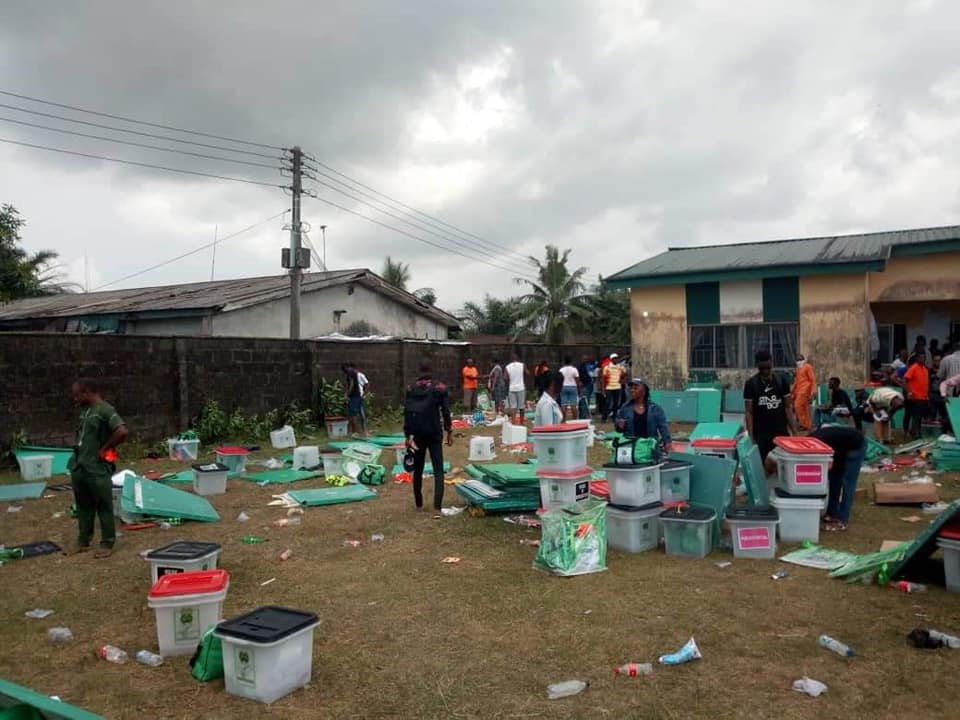 This is coming after a similar incident was reported in the Ikota Area of Lagos.

Suspected thugs and ballot boxes snatchers were reported to have invade a polling unit in the area and made away with the ballot boxes after threatening the lives of the voters and INEC staff at the unit.