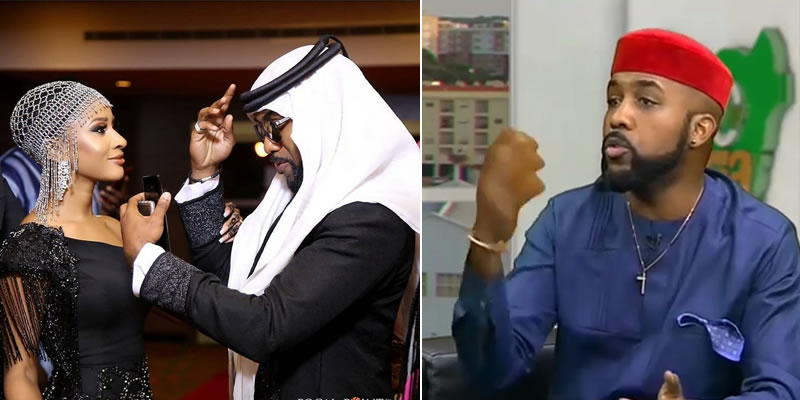 Singer Banky W Accepts Defeat As He Loses Election To APC, Sends An Emotional Message To His Fans

Banky, Who had hoped to represent his people at the House of Representatives, on the platform of the Modern Democratic Party, MDP, may have to wait another 4 years – after polling 11 less votes below the All Progressives Congress,APC candidate – Who won.

Taking to Twitter on Saturday, minutes after the results were announced, Banky wrote:

‘Soooo grateful for everyone who has believed in our movement to give us a chance.

We have worked. We are top 3, and we earned every single vote we got. We will sustain the momentum and continue building this movement. We are not finished, we’re just getting started.’

Also on instagram he shared a video and wrote:

‘The End? No. The Beginning.