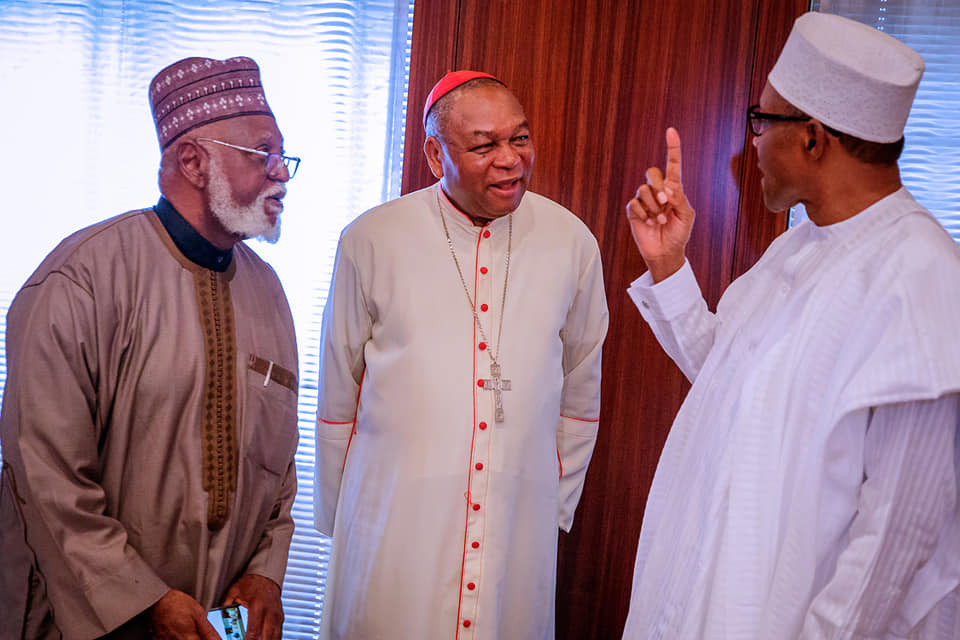 President Muhammadu Buhari on Friday met with the members of the National Peace Committee (NPC) headed by former Head of State, General Absulsalami Abubakar at the presidential villa, Abuja.

Briefing State House correspondents after the meeting, Abdulsalami noted the results of the presidential elections have raised a lot of dust with grievances expressed across various divide.

He said that he was pleased to hear that the PDP has decided to approach the court to seek redress instead of resorting to violence.

He said: “As much as we have grievances, l’ m glad that the PDP say they are going to court to challenge the process.

“l think this is the right way to go about it, and l hope and pray that we will maintain this.”

The former Head of State also confirmed that members of the committee had met with Atiku, who raised concerns over the conduct and outcome of the presidential election as well as the forthcoming elections. 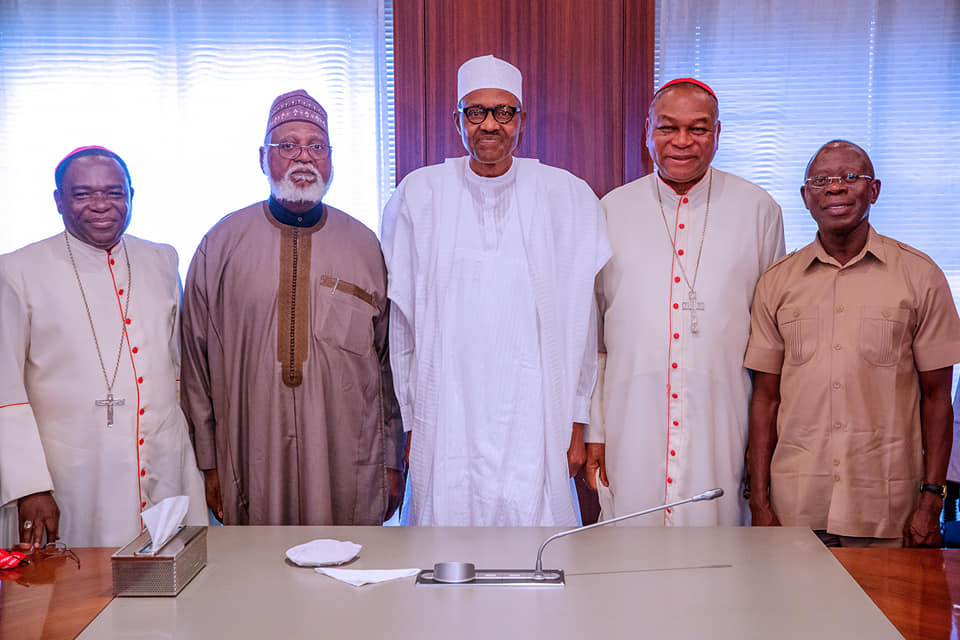 He, however, explained that what the former Vice President raised were concerns and not conditions as being speculated in some section of the media. 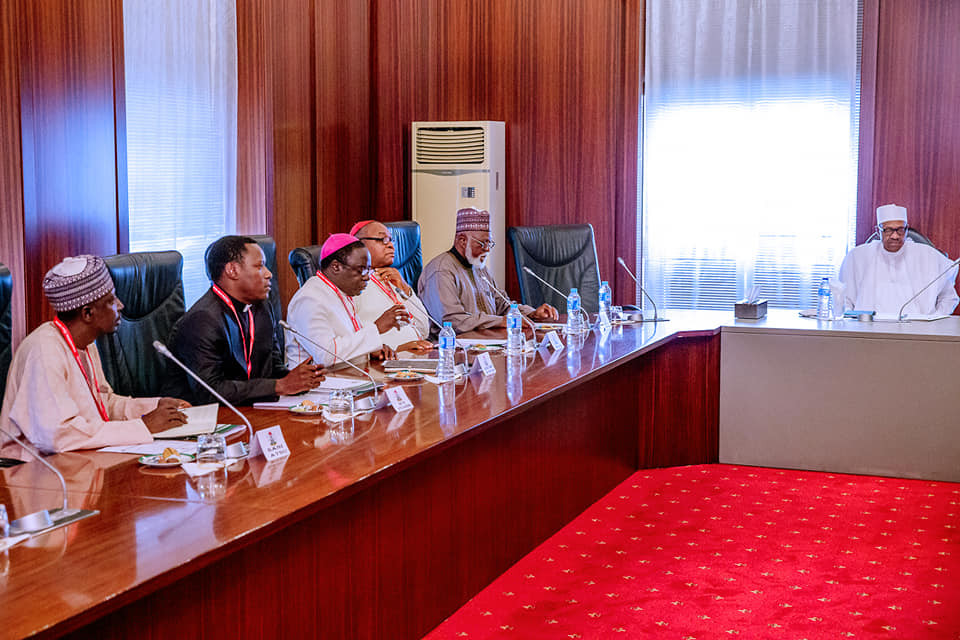