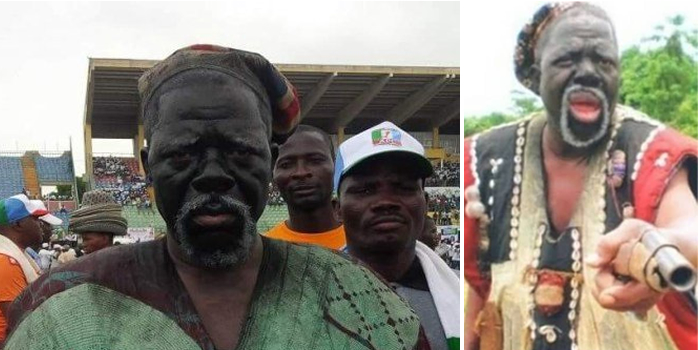 Veteran Yoruba actor, Ojo Arowosafe, also known as Fadeyi Oloro, has been discharged from the hospital.

The actor who was admitted to Orile Agege General Hospital, Lagos on March 3 following complaints of an undisclosed ailment was discharged on Friday.

Fadeyi Oloro’s manager, Mr Makinde confirmed that doctors said he is fit to go back home and his medical bills have been settled.

We are clearing his bill. He has been discharged and fit to go home by the doctor. But he will be coming once in a while to the hospital to see the doctor and also collect his drugs.”

Fadeyi Oloro shined on our screens in the 80s and 90s for his peculiar roles as a herbalist.