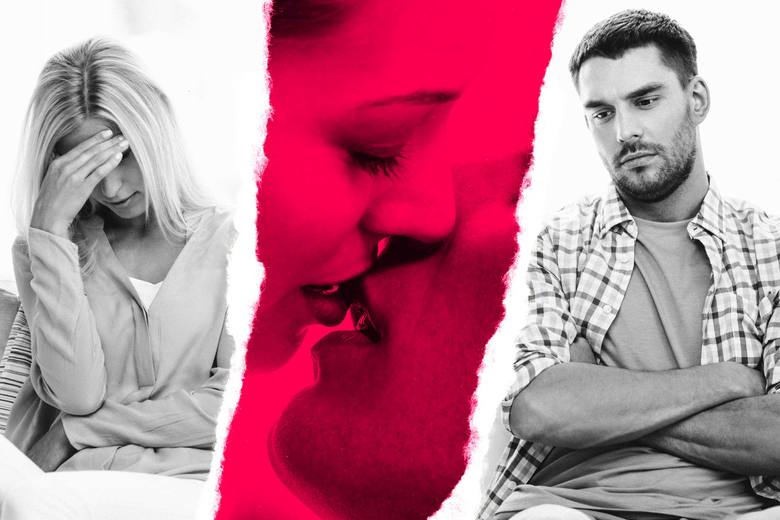 How a Woman Really Wants to Be Kissed

At first it was hard for me to figure out what the man I was kissing reminded me of, but once I pictured it, I couldnt un-picture it: He was like one of those drinking-bird toys that bob their head up and down in perpetuity. I very much liked him and had been very much looking forward to kissing him, and I was so bummed. He was a drinking bird, bobbing against my mouth with dry, mechanical rhythm. I stuck with him for a month or so, hoping that I could change his ways or that he would just, like, relax, but I couldnt and he didnt. Finally, we exchanged rote pecks and parted ways.

I thought of the drinking birds again last fall, only this time it wasnt the guy who was the bird. It was me. I was on my third date with someone who I could see was objectively attractive and likable, but for whom I felt nothing. I was kissing him so mechanically that even I was bored, so I wasnt especially surprised when he pulled away and said, I have an early meeting tomorrow. (He was unemployed.)

But that wasnt the end of it. For several months after that, I was a terrible kisser. I would have a great date with someone, but as soon as we were in front of my apartment and he was leaning in, Id go rigid. I would stand there, hands on his shoulders, moving my head with all the ease and finesse of my eighth-grade self. Id been struck down by the kissing yips, and I assumed my romantic career was over.

We talk a lot about bad sex as a deal breaker, but I think bad sex is way more workable than bad kissing

Even if you havent experienced the kissing yips, per se, youve probably had a moment or two of self-doubt in your kissing career-one of my girlfriends recently stumbled into a sexy oasis after a long dry spell, and she described acute terror that shed forgotten how to kiss. We talk a lot about bad sex as a deal breaker, but I think bad sex is way more workable than bad kissing. With bad sex, you can critique specific things your partner is doing without sounding like youre critiquing them as a person. (Less rotary dial, more push-button!)

Were used to getting feedback about sex-when someone gives us feedback in bed, we just think its sexy that they know what they want. Kissing is different. Kissing is governed by pasin, not technique, and its much harder to comment on the former. When you acknowledge that you didnt enjoy a kiss, youre usually acknowledging that you dont have chemistry with someone. In hindsight, my kissing yips boiled down to stress-I was anxious and felt totally alienated from the possibility of having chemistry with anyone. One day, after Id calmed down, I kissed someone whom I found both objectively and subjectively attractive and felt cured. But before that, I had plenty of time to obsess about what makes a kiss good or bad.

I Stopped Being Self Conscious

As one friend put it, A good kiss happens when neither person is taking it too seriously, particularly in the early stages. Mid-kiss smiling is great. Ideally, youre so consumed by your lust for your partner that youre not worrying about the mechanics. Sure, you should keep some basic kissing guidelines in mind: Your target should under no circumstances feel as though your tongue will cause them to choke, another friend said, and everybodys spit should stay in between the mouths-a terrible kiss requires you to wipe your mouth afterward. But when neither of you is overthinking it, those logistics come more naturally. You dont fret about where youre putting your hands. (I like one in my hair, one at my waist.)

But when neither of you is overthinking it, those logistics come more naturally.

Kissing is like breathing: If you start thinking too hard about it, youre no longer able to do it properly and you start to feel faint. I find it helpful to mentally zero in on the kissees most attractive feature. If Im thinking about his biceps, Im not stressing about whether I should open my eyes to check if his eyes are open, or whether he can tell I have a deviated septum by listening to my labored nose breaths. If you cannot isolate an attractive feature, abort.

I Waited for the Right Time

Permission is important. For a long time I thought that when a man asked if he could kiss me, he destroyed the spontaneity and thus the romance. But in recent years Ive started to really like being the arbiter of the kissing. Last year Id been at a bar with a Tinder date for about an hour when he asked, Can I kiss you? I said no, because I hadnt had time to vet him yet and Im uncomfortable with PDA. Im so glad he asked, because I would have been really annoyed if hed just swooped right in. As it was, he didnt seem at all offended, and he quickly dissipated any awkwardness by asking me, sweetly, Can I ask you again later if I can kiss you? On paper the exchange looks like a parody of consent culture, but in the moment, seeking consent is never corny. Its just hot.

Unless youre kissing someone with whom you have absolutely no chemistry, someone who is inextricably wound up in their anxieties, or one of those 0.0003 percent of people who really are inherently, clinically bad kissers, affirmation will fix it. Even if they suck (literally), before you write off someone you like as a bad kisser, try a Hail Mary lie. Pause for a breath and say, Wow, youre an amazing kisser. Yes, they might continue doing whatever unsettling thing theyre doing. More likely: Theyll relax, and youll have a really good kiss.

MUST READ: 7 Common Problems And Their Solutions That Can Save a Relationship