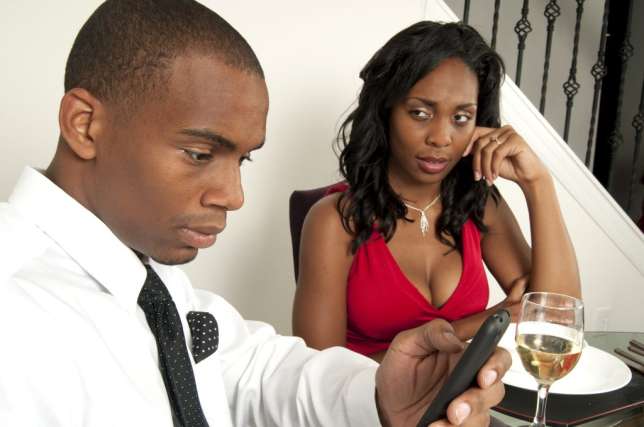 People cheat for different reasons, the most being, to get something that they’re not getting in their current relationship

We can all agree that being cheated on is one of the worst things that anyone in a relationship can go through.

People cheat for different reasons, the most being, to get something that they’re not getting in their current relationship.

Most people say that it’s easier to leave a relationship than cheat and that’s true but cheating is almost like a drug, you know you’re not supposed to do it, but the thrill of doing it takes you into a trance.

One thing for sure is that once someone starts cheating, it’s almost impossible to stop and from then on the relationship will go downhill. Sure, some couples have managed to salvage a dying relationship after one partner cheated but once the trust is broken, it’s just never the same anymore. Have you noticed some behavior change in your partner? Do you suspect that your partner is cheating but have no evidence? Well, check out these signs that you may be dating a dirty dirty cheater.

Maybe they used to come in at 6 from work, chill a bit and have a cup of tea or watch TV but suddenly, they come in later in the evening and head straight to the shower. While the change of pattern could be due to other factors such as stress at work and such, at times, it could mean that he’s cheating.