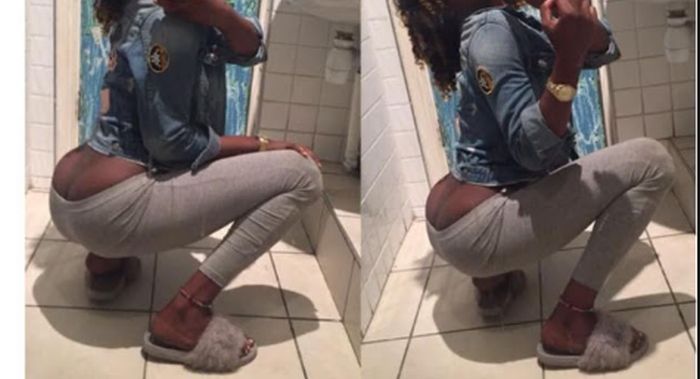 A man has landed in trouble after allegedly holding his girlfriend hostage, before fondling her breasts and stealing her underwear and skin tights. The man identified as Fortune Chinakidwa who resides in Epworth, Zimbabwe, allegedly prevented his girlfriend from leaving after she had accompanied him to his house. Chinakidzwa is reported to have hidden the keys to the door when his girlfriend Prisca Chitura had said that she wanted to go home.

Chinakidzwa then went onward to fondle Chitura’s breasts, whilst grappling onto her skin tight, without her consent.

After a scuffle between the two, Chitura managed to break free from Chinakidzwa and went to sleep in his dining room.

The next morning when Chitaura wanted to leave, she found that her panties, skin tight and some amount of money were missing. Chinakidzwa was later arrested after the matter was reported to the police.

Presiding magistrate, granted him bail and the matter was deferred on March 25.