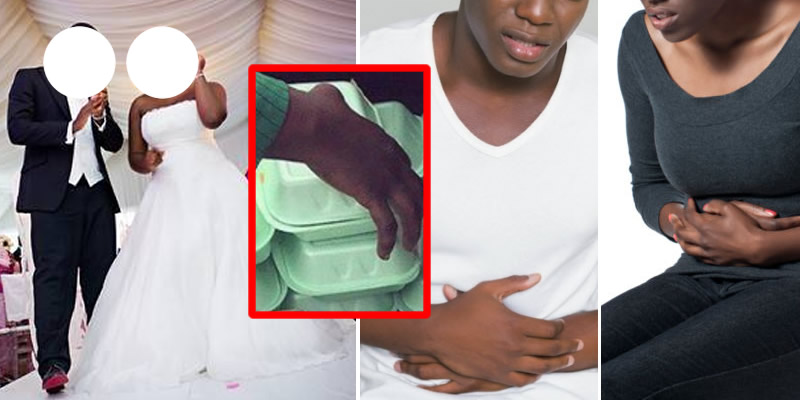 A yet-to-be identified couple has reportedly lost their lives 24hrs after they attended a wedding ceremony in Aba, the commercial nerve of Abia State.

By OGBENI OPA On Mar 15, 2019
Source THE NATION
Share FacebookTwitterWhatsAppReddItPinterestEmailLinkedin

According to THE NATION, the incident  happened at Umuozu, Uratta community in Osisioma local government area.

When contacted, Abia State Command spokesman, SP Geoffrey Ogbonna said that he was yet to be informed on the incident.

But our sources at Uratta that pleaded not to be mentioned said that the couple is from Anambra State.

They disclosed that maid who is the only survivor is receiving medical attention in an undisclosed private hospital in the city.

“The couple was childless. The man has a three storey at Umudim in Osisioma LGA. He is from Anambra State and the secretary of timber dealer’s association.

“From what we learnt, the man and the wife chaired a wedding event in Aba and when they were going, they were given handed a take away pack. We learnt that they went home and ate the food with their maid.

“The maid is in the hospital as we speak and has started talking. We hope to hear exactly what happened to the couple when the maid is fit enough to speak.

“The neighbours got to know about the death of man and woman when their neighbours in the market complained that they have been calling them while their phones rang without any response.

“It was at that point that some of the neigbhours used ladder to climb into the flat of their landlord only to behold their bodies and that of their maid who was eventually taken to the hospital for treatment.

“We learnt that the bodies of the couple has been deposited in a mortuary pending an autopsy that would be carried on them to determine whether their death was as a result of food poison as being speculated,” one of the sources narrated.

They said that the sudden death of the couple has caused confusion among residents and close families as they were said to have been devastated by the incident.

I gave you a hummer, a house, allowed you shop on my card, Jude Okoye slams May D

Boko Haram: PMB, Army have done what is impossible for world leaders…

While with Psquare, I shared a room with driver and cook, slept on TV…