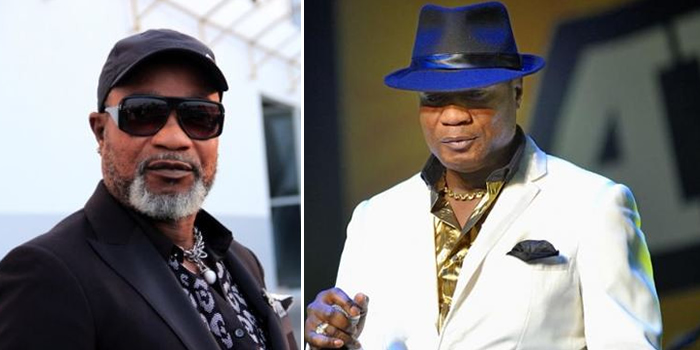 Koffi Olomidé, one of Africa’s most popular singers, has been found guilty of the statutory rape of one of his former dancers when she was 15.

He was handed a two-year suspended jail sentence by a court in France in absentia, as he failed to turn up. The ruling means the Congolese star only faces arrest if he commits further offences, says the BBC’s Nadir Djennad.

Olomidé, 62, was ordered to pay 5,000 euros ($5,700; £4,300) in damages to the former dancer. The court in Nanterre, outside Paris, also ordered him to pay a fine of the same amount for helping three women enter France illegally.

Olomidé’s lawyer has hailed the ruling as a victory, telling journalists it would result in the withdrawal of the star’s international arrest warrant.

Olomidé was first charged in 2012 with aggravated rape but the charges were reduced. Four dancers who used to work for the musician told the court that he sexually assaulted them multiple times between 2002 and 2006. They said the assaults happened in the Democratic Republic of Congo and France.

The women further alleged they were held captive in a villa outside Paris and escaped one night in June 2006, but did not return home to DR Congo for fear of reprisal. Prosecutors had been pushing for a seven-year sentence but the court dismissed the assault and kidnapping charges. Olomidé fled to DR Congo in 2009 promising to defend himself but failed to appear for the trial in France which, at the women’s request, was held behind closed doors in a Paris court.