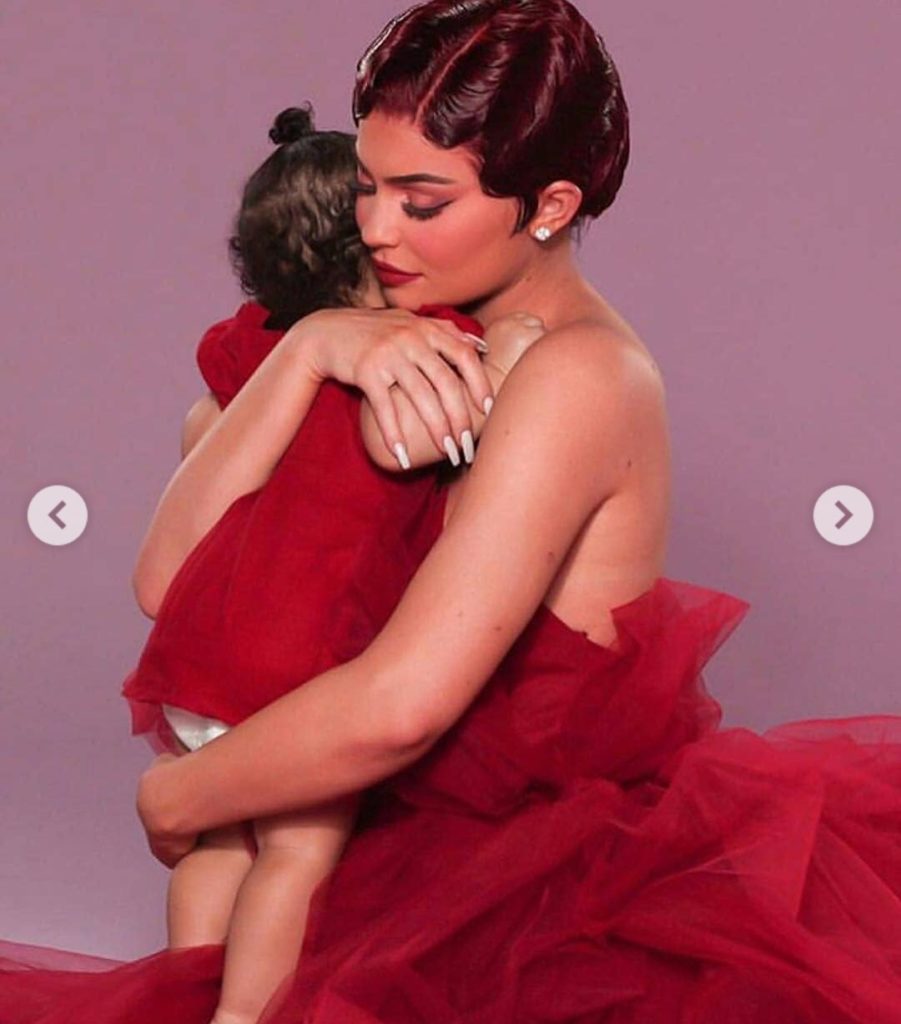 Kylie Jenner’s new photoshoot with her daughter is everything!

Below are new pictures showing the youngest billionaire in the world, Kylie Jenner and her daughter Stormi Webster.

Kylie Jenner was last month announced the youngest billionaire by Forbes magazine in their 2019 list which shows her taking over Mark Zuckerberg’s perch.

The Keeping Up With The Kardashians reality TV star is in a relationship with rapper Travis Scott whom she had Stormi for.

Their affisr is currently facing crisis with sources saying she accused him of cheating on her.

The both of them haven’t been seen in public since the news if the cheating allegations broke few weeks ago.