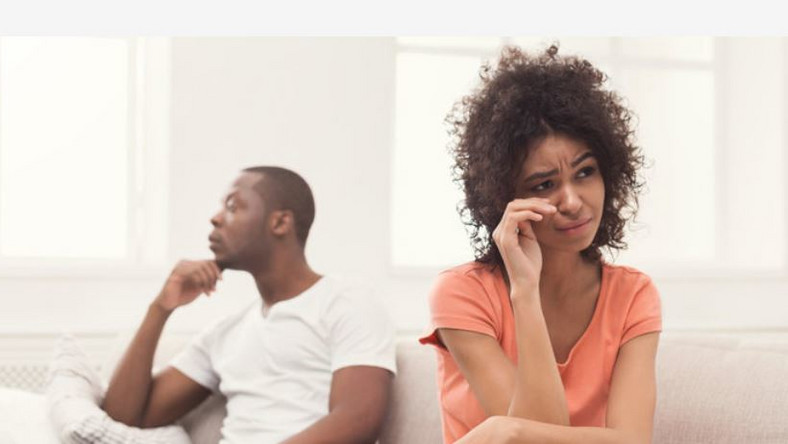 5 marital issues that may be just as bad as cheating

Many couples fear infidelity and unfaithfulness in their partners because this has been established, over the years, as a major destroyer of marriages.

What results from this is an undue vigilance and suspicion that a partner might be cheating with another man/woman, whereas the relationship is getting hit in other places that would not be noticed until the dent becomes too bad to be fixed.

If you are married, in a relationship or looking forward to getting into one someday, here are some things to watch out for, because they may just as terrible as infidelity.

While heavy conflict is exhausting in a relationship, none is usually a sign of distance and disengagement.

While this is not necessarily a bad thing, being extremely secretive about it, and doing it a lot too often does not bode well for an ongoing relationship or marriage.

Sometimes, this could even count as actively cheating on your present partner.

3. Too much TV and phones

When partners choose always to watch TV or stay fixated with their phones at times when they should be talking or enjoying each other’s company, this could have a long-term damaging effect on the relationship.

It is very important that shared time is really shared.

This is an issue that is often overlooked when discussing relationship problems.

The word alcoholism depicts a severe drinking disorder and in any relationship where a partner suffers this, there could be trouble because a drunk person isn’t ever in his right senses, and could do or say stuff with really damaging effects.

Now imagine that happening every day. Imagine the destructive effect it could have on your relationship.

5. Being married to a job

When your partner never calls, doesn’t reply calls or messages, is always away at work and seems always absorbed in work even when he’s at home with you, this poses a difficulty especially if you are married.

The implication of this is either that your partner is intentionally avoiding intimacy, or that there are issues in the relationship that they would rather stay away from, instead of facing them head on.

It could also be that partner’s nature or that a relationship with someone else has blossomed at work. Whichever of these is the case, it could be a problem that brings the marriage to its end.

The bottom line is this: cheating has a very strong possibility of bringing an end to your relationship no matter how strong that relationship is. These five things, however underrated, are just as bad especially when allowed to fester. They could end your relationship just as cheating and infidelity would

Lukaku ruled out of Belgium’s trip to Cyprus

BBNaija Reunion: Miracle reacts as Cee-c claims that Tobi and Alex had slept with each other

Not tonight: Three reasons she’s not in the mood, again