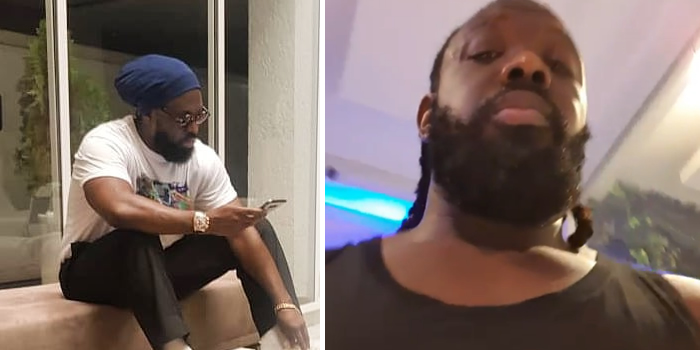 Timaya reveals why he would shave his beards

Popular Nigerian singer, Timaya, has revealed that he would only shave his beards for N36 billion.

Speaking with Newsmen, Saturday Beats, the singer revealed that he would only shave his beards for $100m which is about N36bn.

“Maybe $100m would make me shave off my beard. Other than that, I won’t shave it off until I feel like it’s time. I have been keeping the beard for about five years.

“When I cut the dreadlocks some years back, I felt it was necessary at the time. It represented where my mind was at, at that time. It’s also rather important to keep reinventing (yourself), to stay relevant.”

Timaya also spoke on his chances of going into the movie industry someday, he said;

“Right now, I have no interest in featuring in movies, but who knows. I’m going to be making music for as long as I live. To be honest, it hasn’t crossed my mind to ever quit music because it is not a second option for me, so whatever challenges I face, I always find a way to get past them.

“If I was not a singer maybe I’d be working in a bank and that was what my dad wanted me to do. I’d probably have been miserable at it as I can’t imagine doing anything other than music, to be honest,” he said.