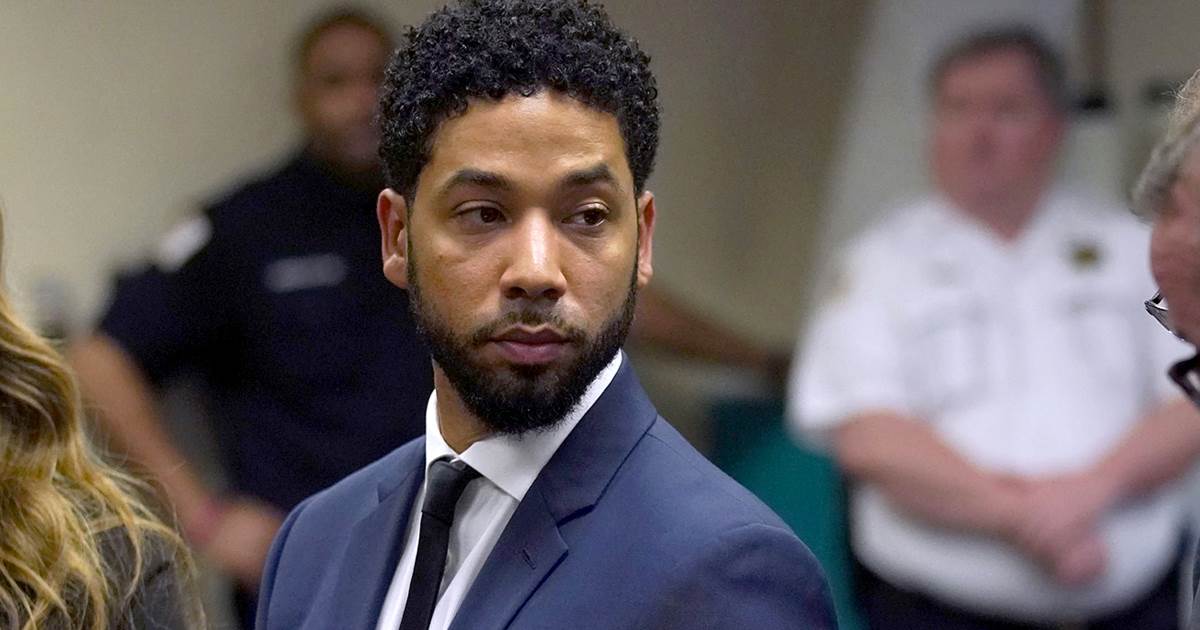 Prosecutors have dropped all charges against Empire actor, Jussie Smollett, for allegedly staging a racist and homophobic attack. Smollett attended a court hearing in Chicago on Tuesday, where a judge sealed the case.

The 36-year-old had pleaded not guilty this month, to 16 counts of disorderly conduct for allegedly lying to police.

“I have been truthful and consistent on every single level since day one.

“I would not be my mother’s son if I was capable of one drop of what I’ve been accused of,” he told reporters outside the court.