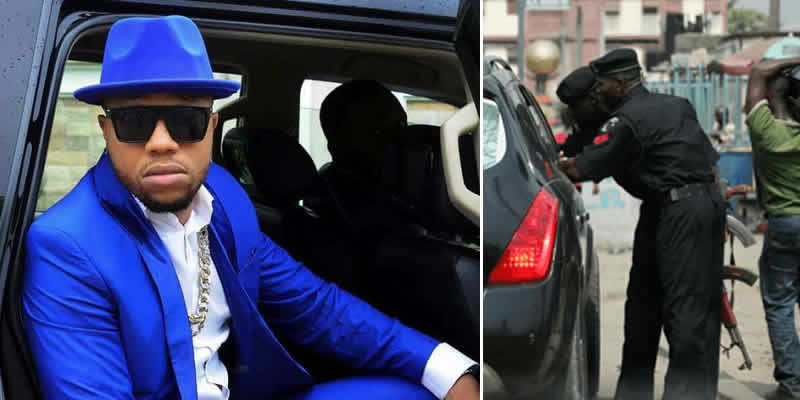 In recent times, Nigeria has witnessed extra-judicial murders from security officers, the most rampant from the security operatives in the nation is Police harassment and the latest victim of this act is Charles Okocha.

Nollywood actor, Charles Okocha didn’t go down easy when some police officers attempted to harass him in Lagos yesterday.

Details of the encounter is still sketchy at the moment but in the video recorded by another motorist, the angry actor is seen giving the officers the middle finger and yelling “f*ck you”.

“If I can’t leave my daughter in church then where is safe”, Busola and…

Rapper Vector suggests Tboss might have “hormonal imbalances” due to…