Nigeria is set to take delivery of an automatic aircraft firefighter simulator equipment as the builders, Messrs Alpine Metal Tech. Company has carried out the factory acceptance and pre-shipment inspection test of the simulator in presence of top Nigerian functionaries including the Minister of State, Aviation, Hadi Sirika.

The Federal Government has disclosed the readiness of the country to take the delivery an automatic aircraft firefighter simulator equipment worth N5billion.

The Minister of State, Aviation, Senator Hadi Sirika who spoke after inspecting the equipment said the simulator which cost the nation about N5 billion is safety equipment that is key for airport operations.

He said: “Well the focus of the Buhari-led administration in civil aviation is safety and security, this is a component of it. We take matters of safety very seriously and President Muhammadu Buhari once he came into office asked us, Ministers, to do those things that would put the nation forward. In aviation, our policy is safety first and security and this is a demonstration of it.

The decision to deliver came after the builders, Messrs Alpine Metal Tech. Company carried out the factory acceptance and pre-shipment inspection test of the simulator in the presence of top Nigerian functionaries including the Minister of State, Aviation, Hadi Sirika.

According to a statement by the Ministry, the pre-shipment test, which took place in the United Kingdom showcased the full complements of about 28 possible fire and non-fire scenarios carried out including; cabin fire simulation, cabin smoke, lavatory smoke and the likes. 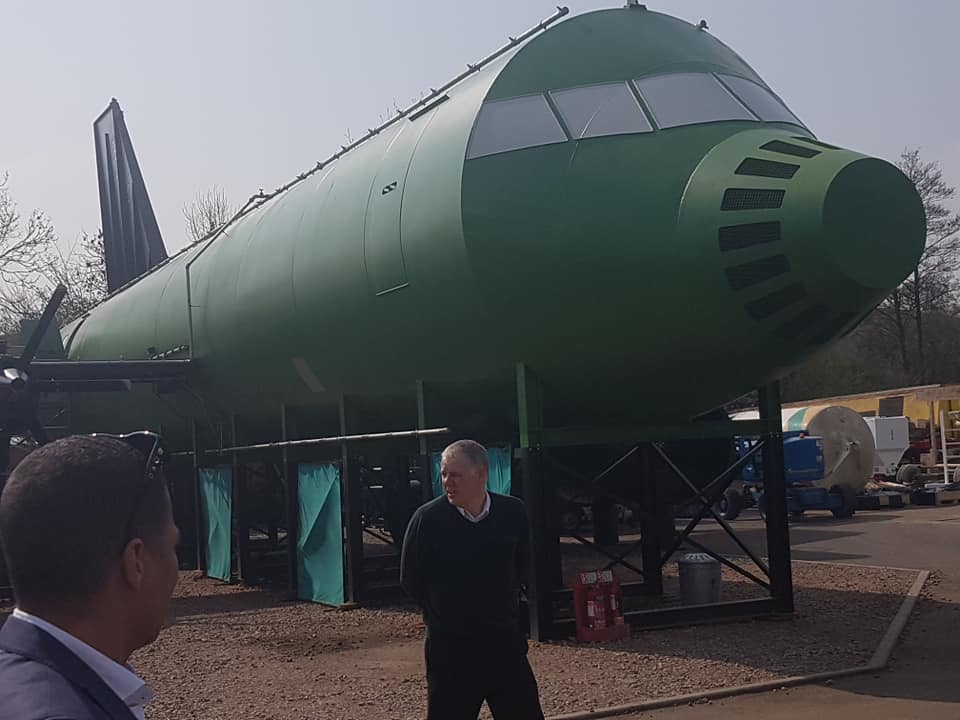 The simulator, the first of its kind in Africa, is a modern- multi scenario fire fighting simulator capable of delivering training for different types of operational incidents involving aircraft in the aerodrome and its vicinity.

This is in fulfillment of the Nigeria Civil Aviation Authority requirement for training of firefighters in the airports and will, overall, enhance competence in achieving the primary objective of saving lives in the event of a fire incident.

The pre-shipment test, which took place in the United Kingdom Monday, showcased the full complements of about 28 possible fire/non fire scenarios carried out including; cabin fire simulation, cabin smoke, lavatory smoke and the likes.

See more photos from the inspection below. 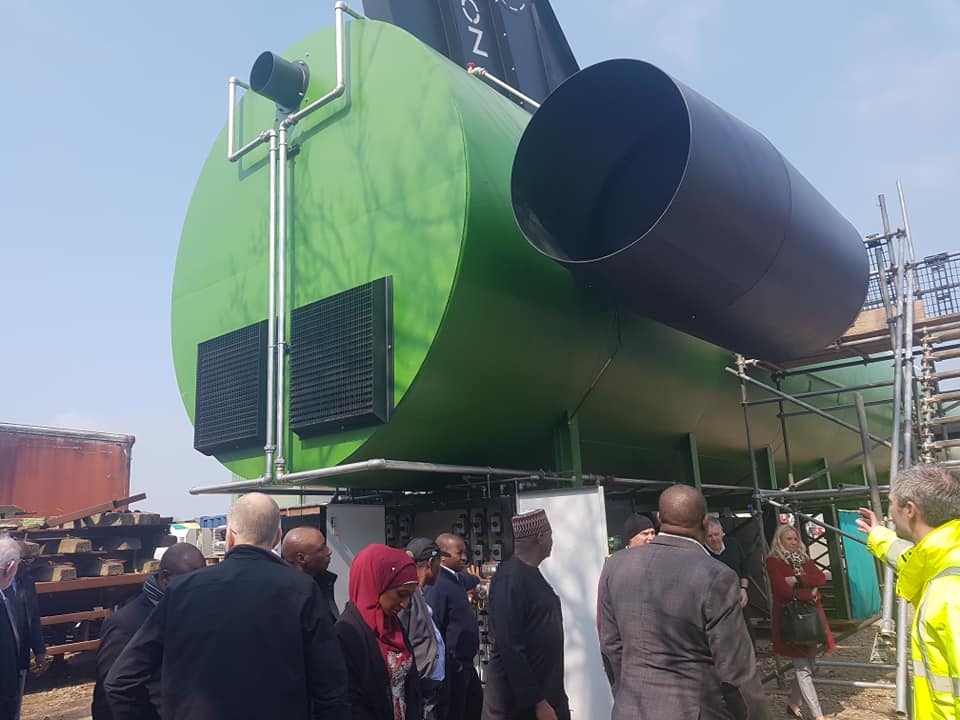 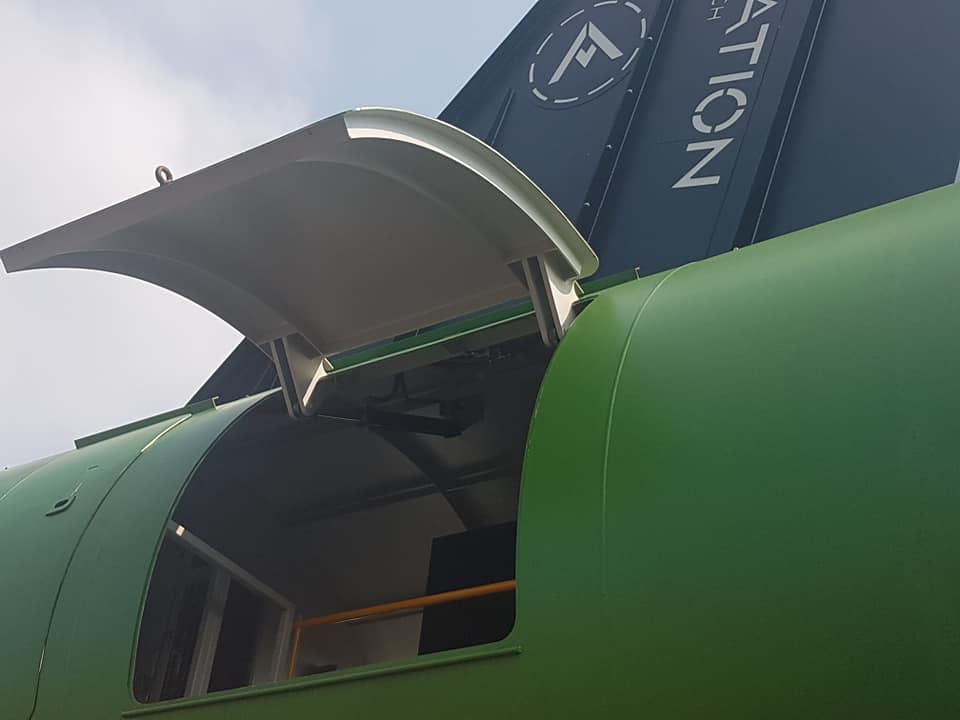 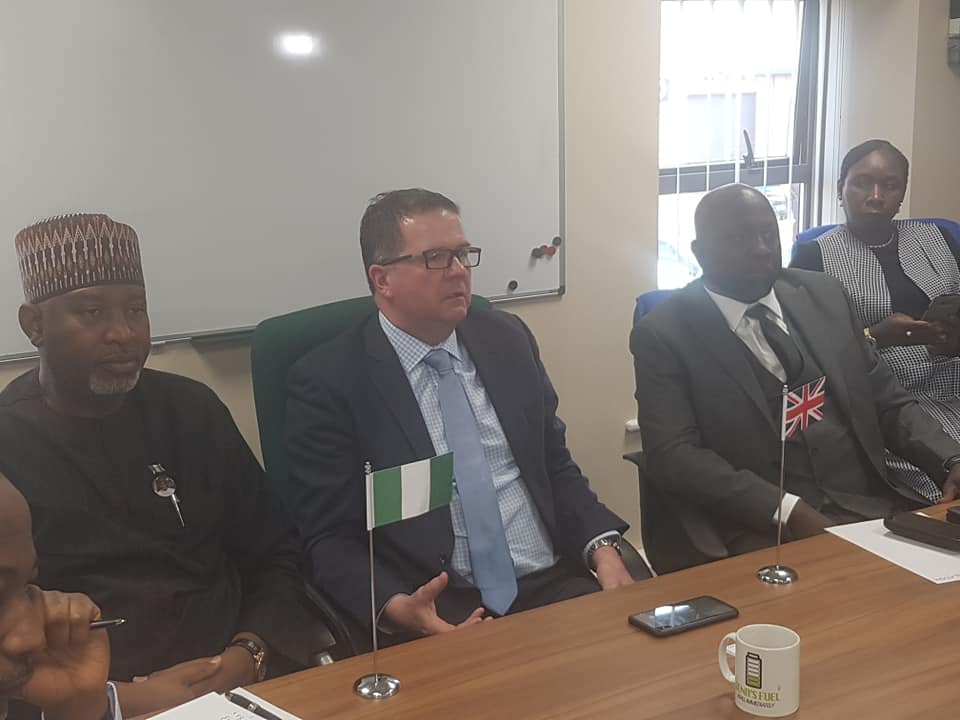 What Jonathan told Obaseki after defeating Oshiomole, Ize-Iyeamu and…