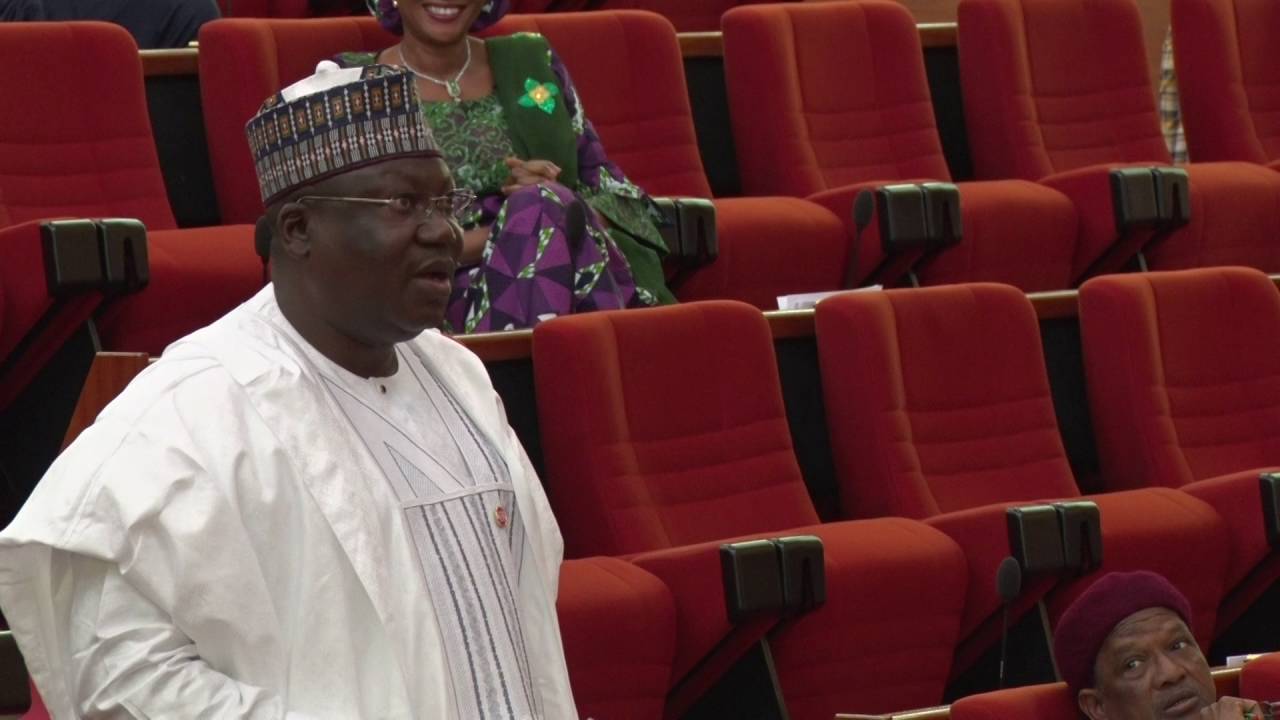 Against the adoption of Senator Ahmed Lawan by the ruling All Progressives Congress, there are strong indications that no fewer than thirty-five Senators from the APC are backing former Senate Leader, Ali Ndume to clinch the seat of Senate President for the Ninth Assembly.

It was gathered that the lawmakers were angry with the leadership of the party over its decision to impose Senate Leader, Ahmed Lawan, without recourse to them.

The lawmakers, who pleaded anonymity, expressed disappointment at Lawan over alleged statement credited to him that all the APC State Governors have donated their Senators to him to ensure his victory.

The Senators-elect said, “We are not happy over claims by Lawan that APC governors have donated their Senators-elect to him in order to realise his Senate Presidency.

“Even they have gone ahead to share the juicy Committees to Senators-elect that are favourable to the imposition.”

The lawmakers said they disliked attempts to intimidate and harass some of them with using the Economic and Financial Crime Commission (EFCC); adding that they have uncovered plans by the party to plant spies in the gallery of the chamber to monitor the elections.

The lawmakers rooting for Ndume are mostly drawn from the incoming Senators and a few former governors who feel slighted by the bullying tendencies of the National Chairman, Adams Oshiomhole.

A few of the lawmakers, who spoke to DAILY POST on the sideline of their induction exercise holding at the Transcorp Hilton in Abuja, asked the party to retrace its steps to avoid the pitfall of 2015 when it lost the seat of Deputy Senate Presidency to the main opposition.

This was as some lawmakers in opposition PDP like Former Governor of Benue State Gabriel Suswamm who already perceive Lawan as a symbol of the ruling APC and a willing tool for the executive give hint that APC might be in for another shocker.

Withinnigeria recalled that the Speaker of the House of Representatives, Hon. Yakubu Dogara at the induction exercise on Monday warned that leadership should not be imposed on the legislature.

He said that it would spell doom for the lawmakers if leadership was imposed, arguing that it makes legislative Chambers an appendage of the executive.