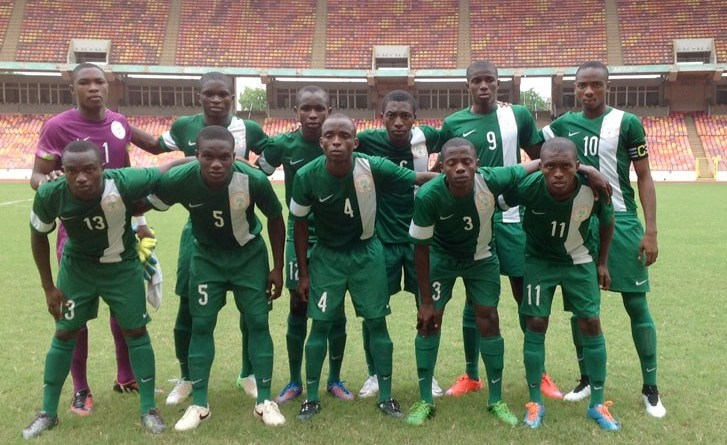 Nigeria’s U-17 team, the Golden Eaglets have qualified for the World Cup holding later in the year in Brazil. The Manu Garba-tutored boys defeated Angola 1-0 in Tanzania at the ongoing Africa qualifiers.

The only goal was scored in the first half through a penalty. The Golden Eaglets dominated the game but lost many goal-scoring opportunities in both halves.

When their Angolan counterparts were reduced to 10 men following a red card to the captain, the Golden Eaglets couldn’t capitalize on the advantage.

They went on to lose more open chances to increase the tally. At the end, it didn’t hurt as they held on to the slim lead. Nigeria qualified having defeated host Tanzania 5-4 in the opening game of the tournament.