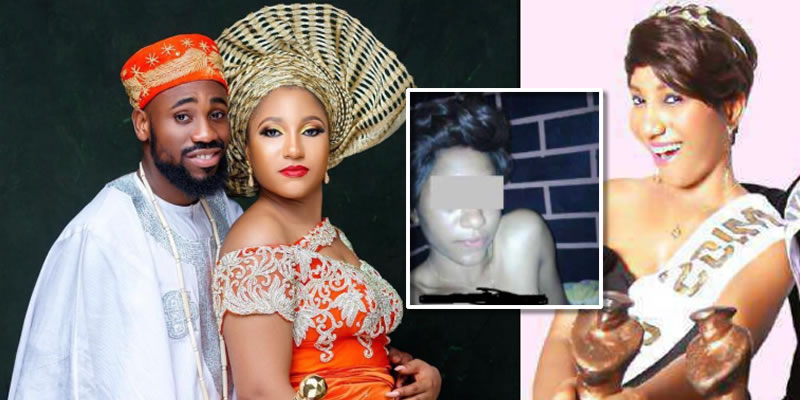 Congratulations are in order for Priscilla Orafu, a former student of Nnamdi Azikiwe University (UNIZIK) in Awka, Anambra state, who has tied the knot to her lovely partner.

Priscilla Orafu who was crowned Miss Unizik in 2013, made headlines in the same year (2013) after her nude pictures were leaked online in a bid to shame her. 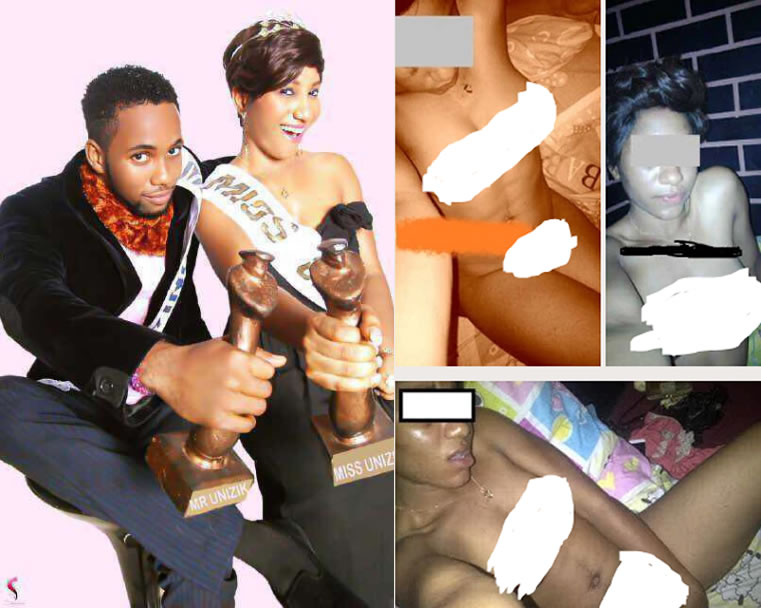 The pictures which went viral then on social media, showed the lady pleasuring herself and also flaunting her nakedness as she was heavily criticised and bashed both online and offline over the nude images.

Now, six years after the ordeal, the lady has gotten married. See full picture of the beautiful couple below. 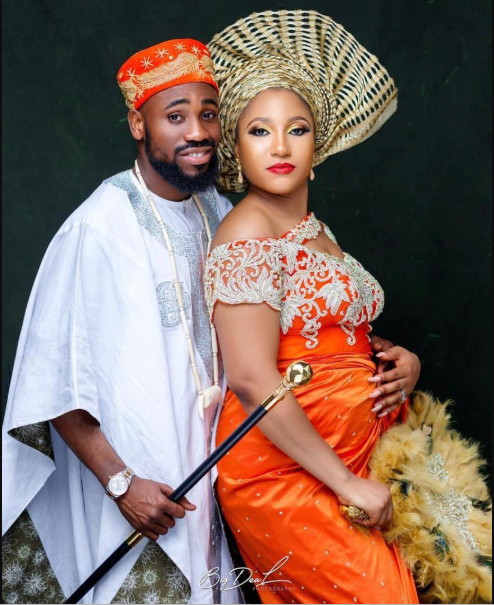