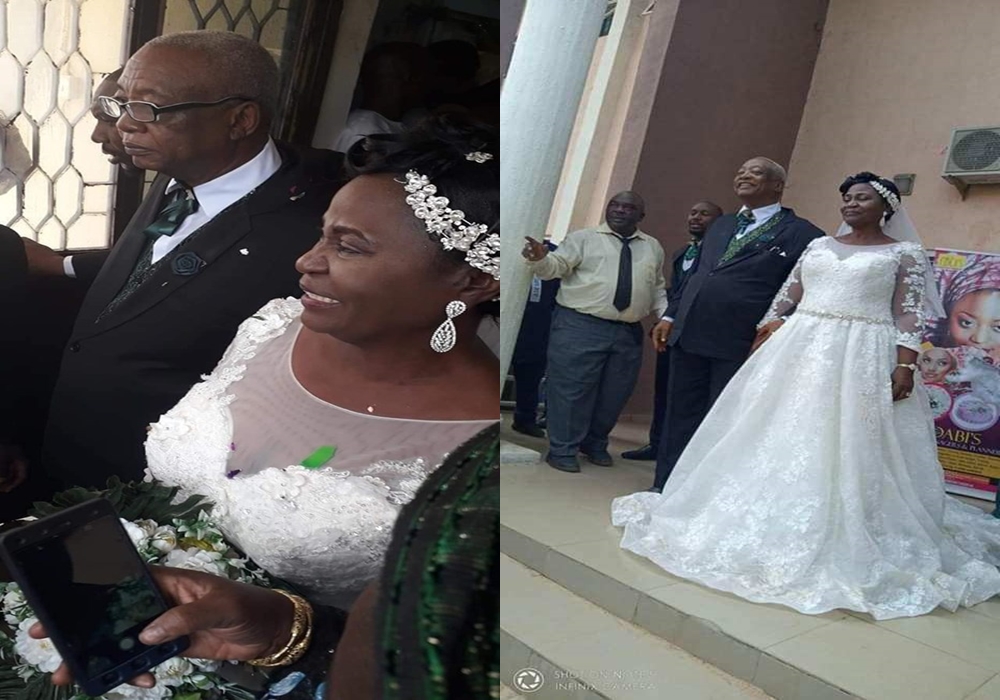 A 73-year-old man identified as evangelist Matthew Owojaiye has tied the knot with his 63-year-old lover in Kaduna.

According to Facebook user, Chinecherem Ebubechi, who shared their photos online, the groom is a 73-year-old Nigerian Evangelist, while his bride is 63 year old Abosede Ayobola.

According to Chinecherem, this was the bride’s first wedding. The couple met 50 years ago. The groom had asked her out at the time but she turned him down. Many years later, they met again, found out they were both single and decided to give love a chance.

They got married at the Living Faith Church in Zaria in front of family members and friends. 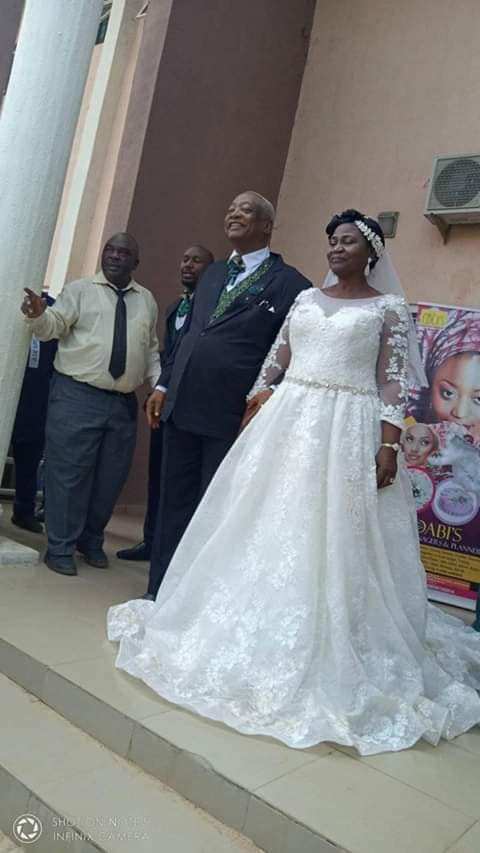 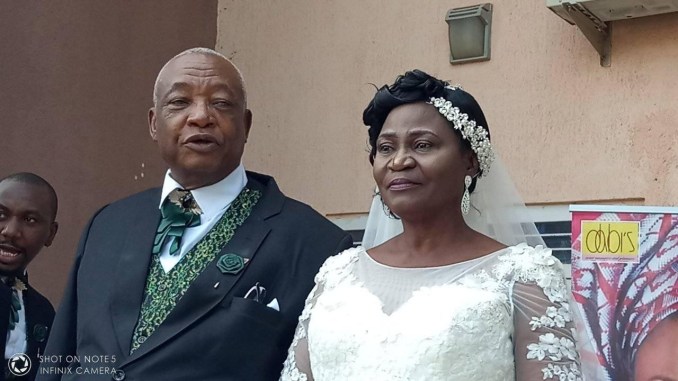