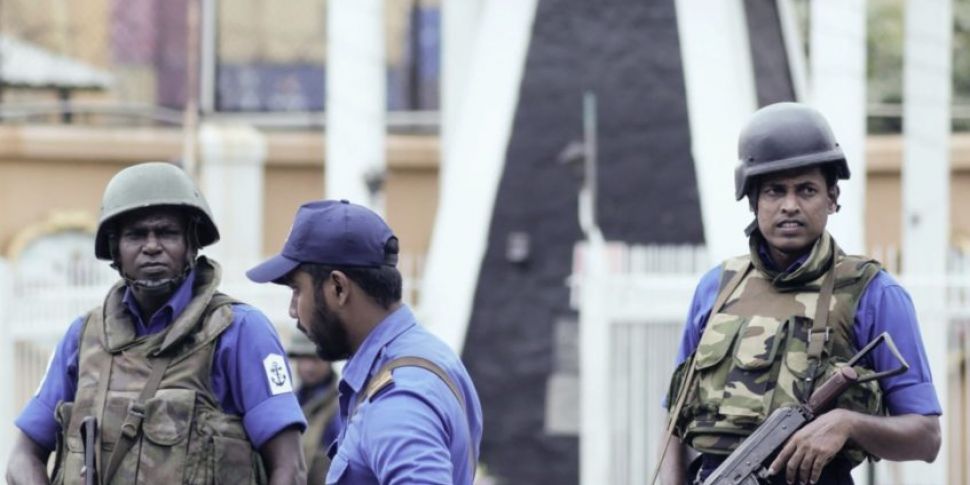 The Sri Lankan security forces raided a suspected bomb factory in the coastal town of Sammanthurai, 200 miles from the capital Colombo. While at the suicide vest factory, shooting erupted between security forces and the extremists several of the terror suspects blew themselves up.

A military spokesman said there was an explosion in the area and when troops went to investigate they were fired at. No details of casualties were immediately available.

Sri Lanka’s security forces said the location was believed to have been used by Islamist extremists to record the viral video pledging allegiance to Islamic State leader Abu Bakr al-Baghdadi before carrying out the deadly Easter Sunday attacks. 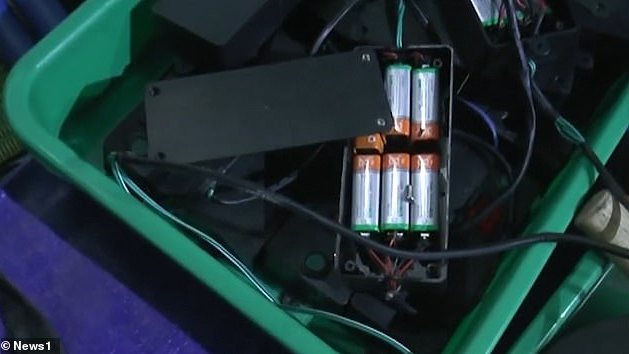 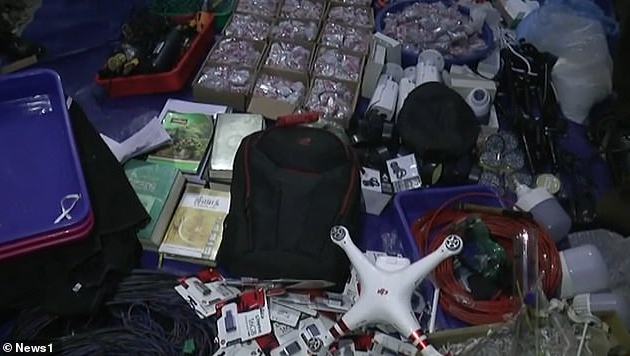 Police give update about the number of casualties at Otedola bridge…

JUST IN: Another gas explosion in Ipaja, Lagos

The photos also what appeared to be large canisters of fuel as well as detonating devices and tubing believed to have been part of a bomb manufacturing operation, News First said. 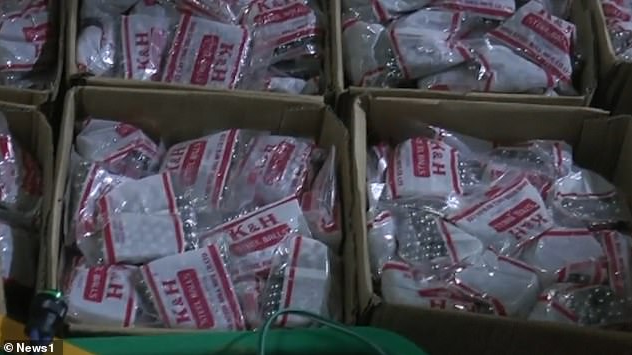 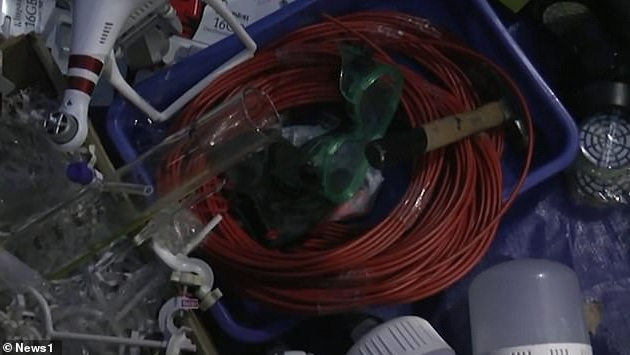 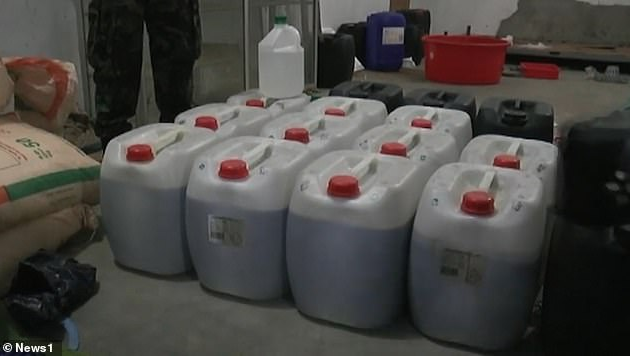