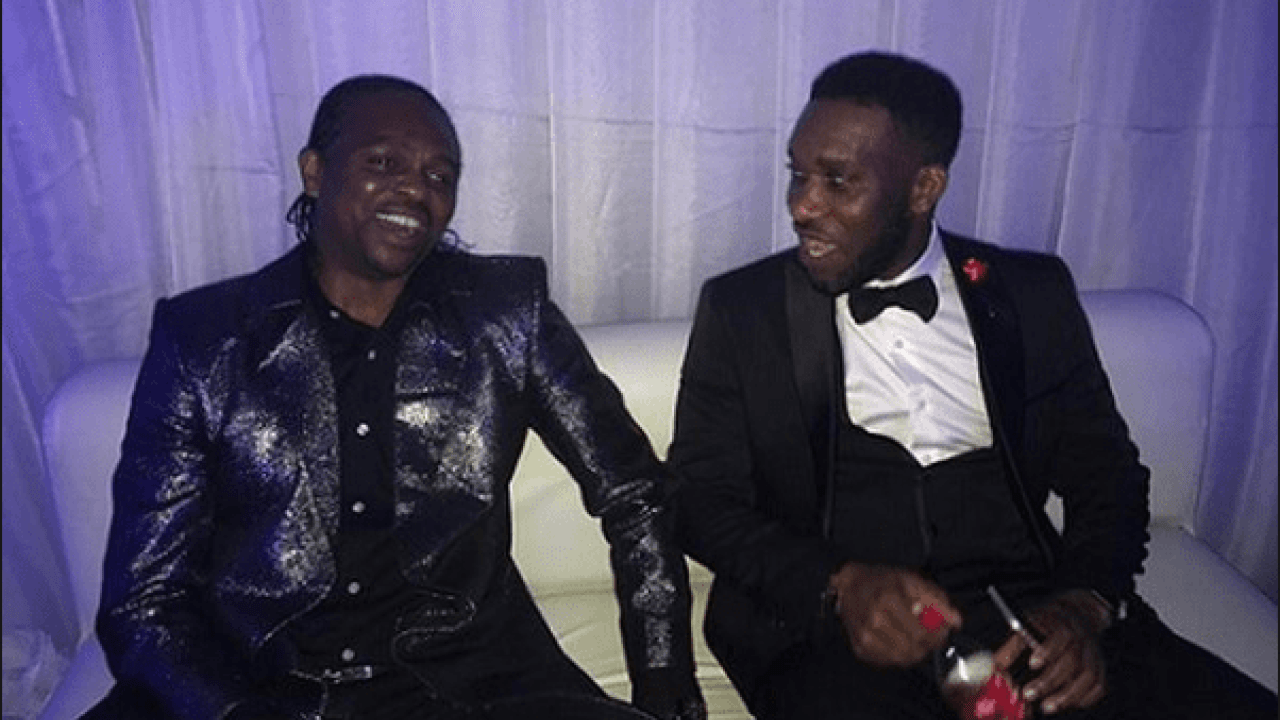 Okocha, Kanu Nwankwo Get New Roles For Super Eagles Ahead Of AFCON 2019

The Nigeria Football Federation has appointed former Super Eagles’ captains Austin Okocha and Nwankwo Kanu, as well as former star winger Tijani Babangida as scouts and motivational figures for Nigeria’s campaign at the 2019 Africa Cup of Nations in Egypt.

According to NFF General Secretary, Dr Mohammed Sanusi, the three legends will monitor the activities of the Eagles’ opponents leading to the AFCON finals and report to coach Gernot Rohr, and will continue their assignment in Egypt during the tournament.

“Okocha, Kanu and Babangida served Nigeria meritoriously as players and we believe they have the capacity to excel in this particular assignment. They will also serve as role models for our young team in Egypt,” Dr Sanusi told thenff.com on Tuesday.

Okocha was a key member of the much-fancied Golden Generation, which qualified Nigeria for her first World Cup, won the Africa Cup of Nations for the first time on away soil and impressed in reaching the Round of 16 at Nigeria’s debut in the World Cup in 1994. The team was named the second most entertaining team of the finals behind champions Brazil.

The flamboyant midfielder also captained the Eagles to the 2002 World Cup and the 2004 Africa Cup of Nations, where he was named Player of the Tournament. He played in three World Cup finals for Nigeria.

Kanu narrowly missed the cut for the 1994 World Cup but captained Nigeria’s U-23 team to win Africa’s first Olympic football gold in Atlanta, USA in 1996. He was a member of the squad that finished as runners-up at the 2000 Africa Cup of Nations and also played in three World Cup finals for Nigeria.

Babangida was Nigeria’s alternate player at the 1994 World Cup, but featured at the 1998 finals in France, where he scored Nigeria’s only goal in the Round of 16 defeat to Denmark. He was also a member of the squad that finished as runners-up in the 2000 Africa Cup of Nations, and is currently President of the National Association of Nigeria Professional Footballers – the globally recognised body of Nigerian players.

Ned Nwoko alleged to have converted Regina Daniels to Muslim

A popular musician will die before December – Prophet reveals (Video)