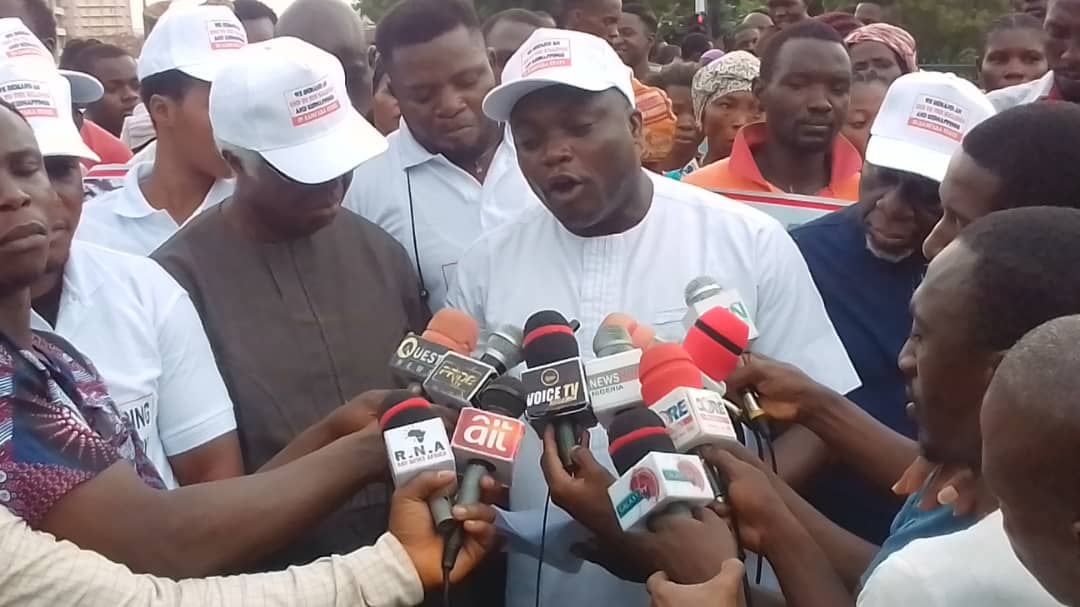 Veteran Nollywood actor, Larry Koldsweat, on Friday led other Nigerian celebrities in a solidarity walk to call for an end to banditry and kidnappings in north western part of the country.

The celebrities under the auspices of Human Rights Monitoring Group, called on the world to take notice that high ranking politicians such as Governors, Ex- Governors, Ministers, traditional rulers from Zamfara State are behind the resurgence of killings in the north-west.

Addressing the well-attended rally, which held from the Unity Fountain to the presidential villa, Abuja, Koldsweat urged Nigerians to rise up against politicians that are sponsoring these killings all over Zamfara State with a firm demand that they stop it now. 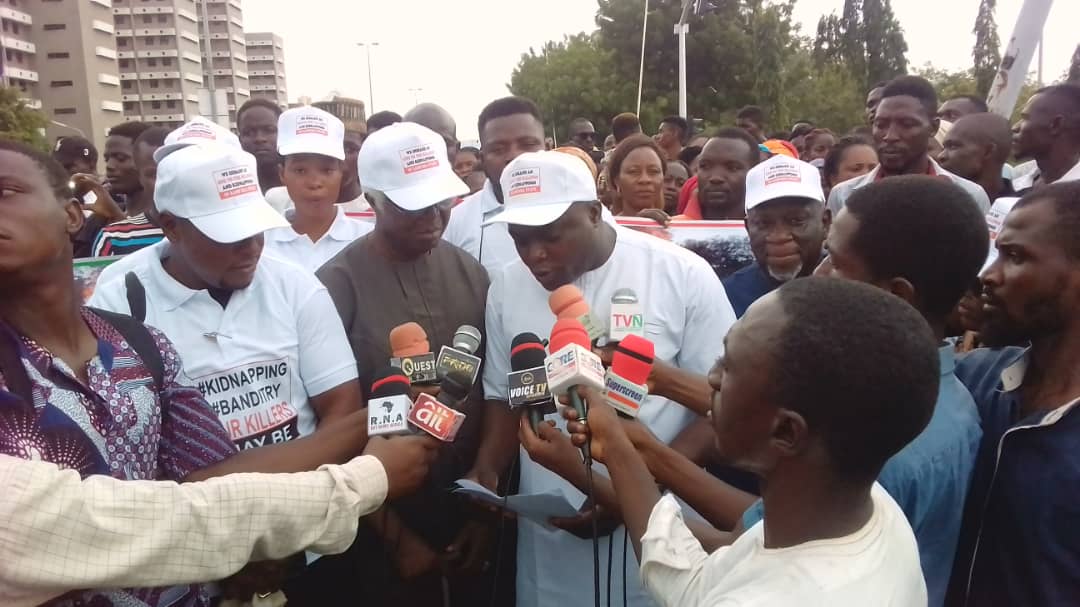 Fellow compatriots,
We are gathered here today as patriotic Nigerians who do not want to be complicit in an injustice being perpetrated against other Nigerian. Our march is about not being complicit by remaining silent in the face of grievous harm being done to our compatriots in several states of the country. What the perpetrators of this crime are banking on is that they have gotten away with their evil in some places and they can therefore spread their deadly merchandise to other parts of the country.

We speak to the killings in Zamafara and its environs. Those facilitating these killings began by making us initially think it was a case of petty crime gone wrong. It later became cattle rustlers killing victims to steal cow. Then we began hearing of armed bandits. Even their harmed bandits have later been discovered to be militias that were unleashing violence as a smokescreen while the mineral resources, gold, in Zamfara state was being mined by the tonnes while the environment is degraded beyond comprehension and the citizens deprived of their livelihood.
Our shock as a nation upon finding out about this pillaging of Zamfara and neighbouring communities should have been a red card for the people benefitting from this evil to call it quits and scamper away like the criminals that they are. 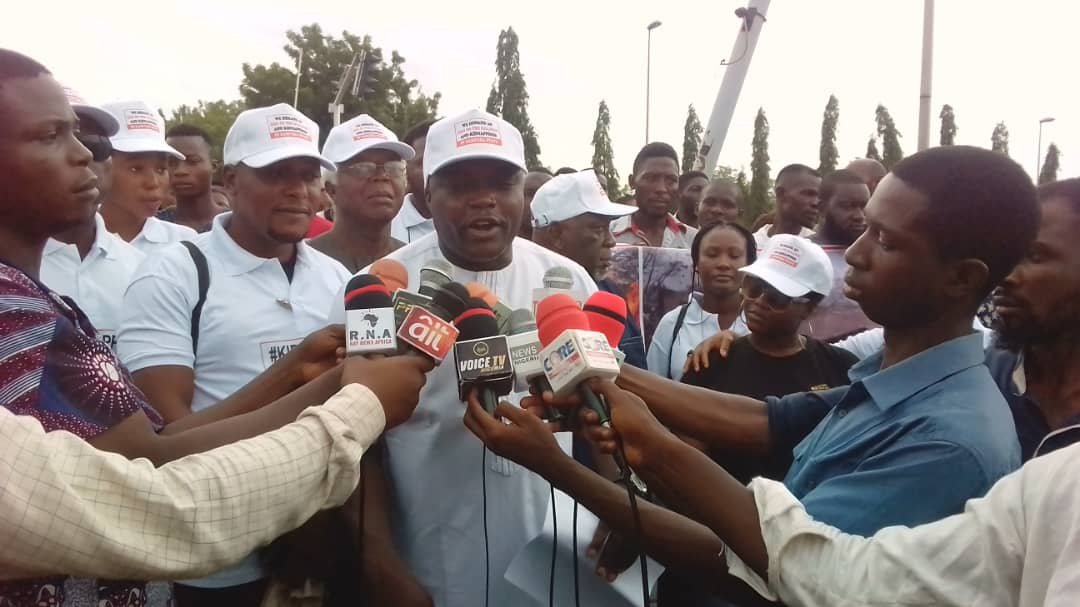 But this is not the case. These people have resolved to dare our collective will as a people and to test the capacity of Nigeria to respond to their felonious activities with the powers of a sovereign state.

Instead of being contrite and seeking out escape route from criminal trials that will naturally follow their evil deeds, they have decided to embark on further provocations. On top of the theft of natural resources of Zamfara, killing of its citizens under the pretext of being bandits and destroying the environment, they have resorted to kidnapping. They have shown by their modus operandi that they receive instructions from entities that are no different from those dishing orders to Boko Haram terrorists.

The trend we have seen is that they are now exporting their security threat to other parts of the country in a desperate bid to prevent the full scale of their atrocity in Zamfara from coming under scrutiny. They have moved into Katsina state and we are aware that they have design on other states unless they are decisively stopped by security agencies. 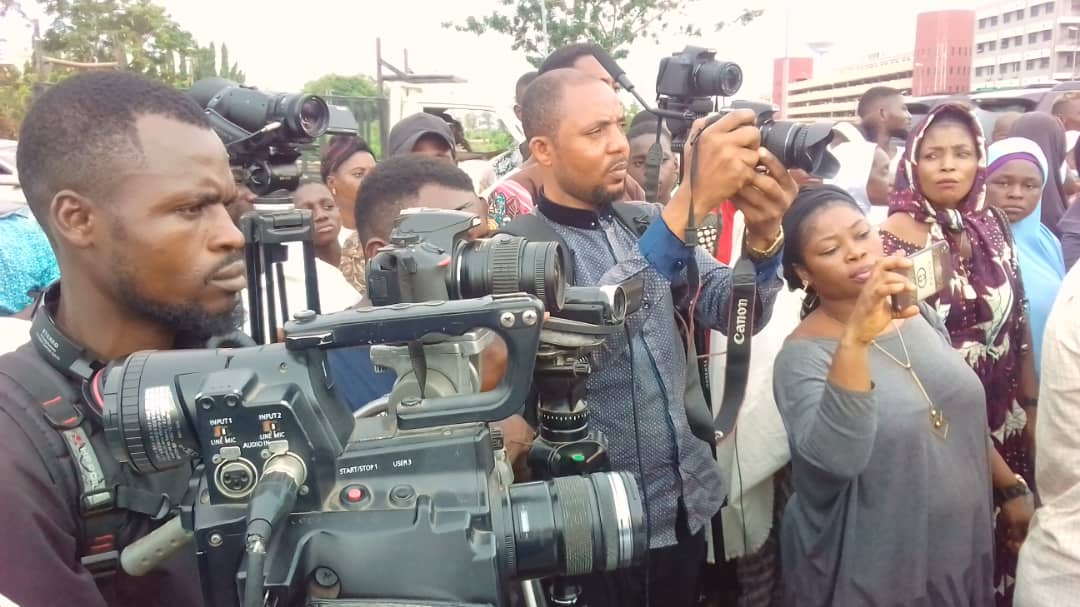 We have been able to ferret out information. The new spate of banditry and kidnappings are masterminded by high ranking political actors in that part of the country. The bandits pulling the trigger to kill innocent Nigerians are but mere puppets. The hand pulling the strings for these killers to commit evil are higher up and highly placed hence the efficiency with which they have evaded detection and being held to account for the mass murder that has been committed in Zamfara.
The high-ups that have been identified include serving and former Governors of Zamfara state, serving and former high ranking cabinet officials of Zamfara state and federal appointees such as Ministers, Deputy Governors and their allies. The traditional rulers and a sprinkling of religious leaders are, tragically, also part of the axis of evil.

Their grouse is nothing other than the wise decision by President Muhammadu Buhari to put a stop to the illegal activities of gold miners. These illegal miners have now been proven to be business associates of these politicians, who continue to benefit from the crimes being committed by the criminal activities of the miners. 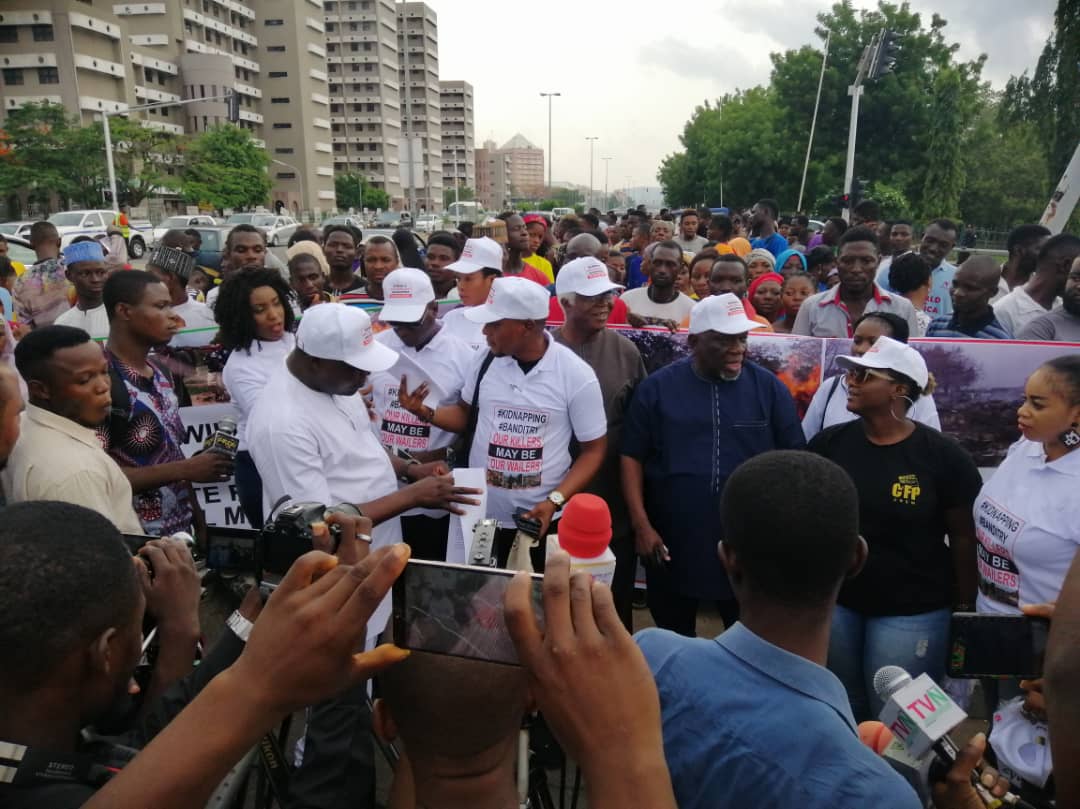 The recent kidnap of the traditional ruler of a neighbouring community is in reaction to the President’s ban on illegal mining. It is an attempt these criminals and their minions to bully Mr. President into submission, forcing him to restate illegal gold mining.

But we assert that this criminal plot shall fail. Not only shall it fail but any attempt to try the will of the Nigerian people would be rejected and those making such attempts made to face the full weight of the law. We shall reject such evil plot with the benefit of the lessons learnt from the Niger-Delta where politicians manipulate militants just to have their way while holding the country to ransom.

Dear Compatriots, in our solidarity with the innocent citizens of Zamfara State and the rest of the north-West people who are being tormented by these criminal elements and their political allies, we have clear cut outcomes that we envisage.

Our first demand is to the Attorney General of the Federation (AGF) and Minister of Justice to immediately review the development in Zamfara state and come up with a list of what those masterminding the crisis in Zamfara state can be charged with. The AGF must also create a list of the politicians and officials that can immediately go on trial since we recognize that a couple of those involved currently enjoy immunity.

The head of the snake will be cut off when it has exited the hole of immunity it is hiding in but pending that time other parts of the body can be cut off. So the country should be able to do something about the other members of the syndicate that has satanically cheapened the value of human life in Zamfara state. 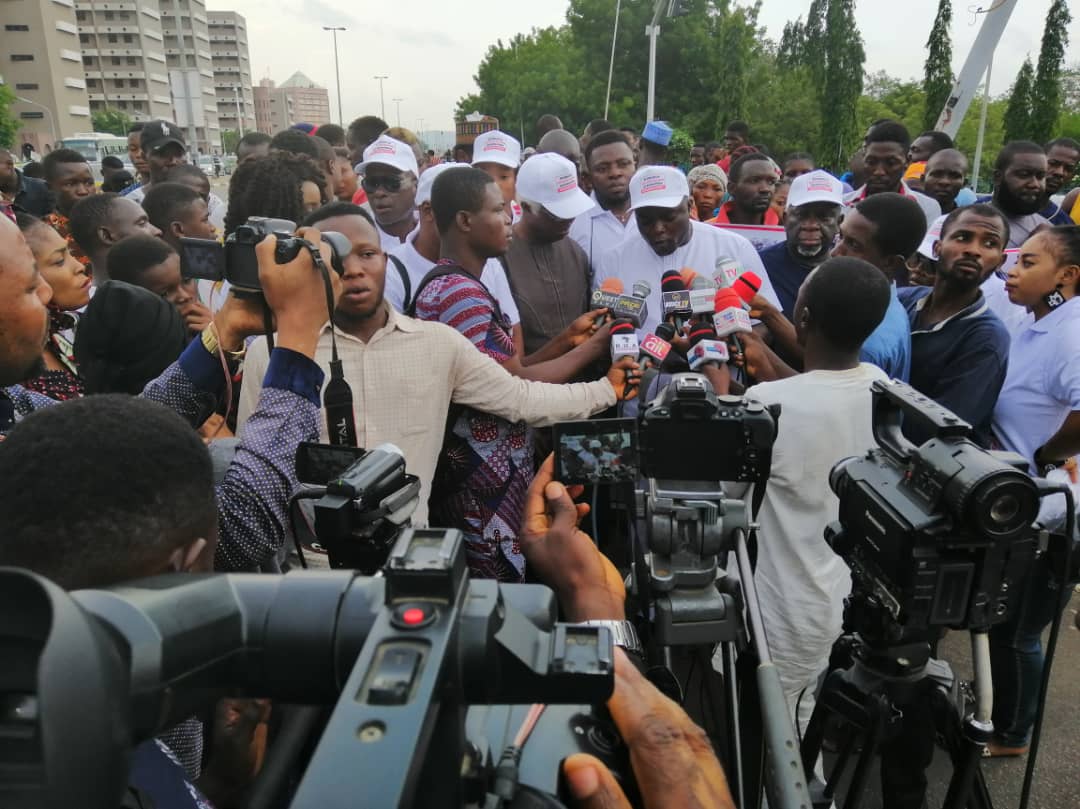 Our second demand is to the security agencies. The era of playing nice guys with these bandits is past. They have shown disdain for Nigeria as a country and should be put in their place. We have seen videos that they posted to dare not just the security agencies but also the sanctity of Nigeria as a nation. Encounters with these so called bandits must therefore be made expensive for the criminals in human cost. Any surviving ones apprehended should have information extracted from them using internationally acceptable interrogation techniques with a view to tracing their links with their sponsors.

Furthermore, we demand from the few remaining political, religious and traditional leaders in this area that have not joined the band of criminals to provide the leadership needed to defeat the evil that has been spawned in their midst. It they failed to take such steps, history will lumped them alongside the criminals that have made it possible for this evil to thrive.
Perhaps the greatest demand yet is to the people of Zamfara state. They must shake off the label of being the victim. The law is on their side and we enjoin them to use the law. They know the people behind their travail.

They have the facts what these people have done wrong. The people of Zamfara state must disavow these leaders that have failed them using all legally approved processes and actions. Leaders that slaughter their own citizens for food are not worthy of being referred to as leaders. They are evil, have no business being in charge of anywhere and should be disowned by the people.

We urge other Nigerians to rally behind the people of Zamfara state. They should mobilize the rest of the world to wade into this matter before another section of the country is destroyed by the greed of a few people that destabilize their own state while building oasis of paradise in Abuja and other world capitals.