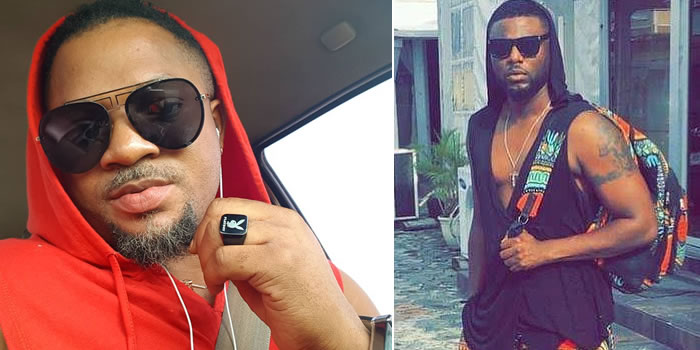 “Too much drama everywhere” Nollywood actor, Walter Anga reacts to controversies in the industry

Nollywood actor, Walter Anga has taken a swipe at some of his colleagues involved in the ongoing controversial issues that are sparking social media buzz.

Taking to his Instagram page to react, the 41-year-old actor wrote:

‘Too much drama everywhere las las the whole country has been infected and influenced by Nollywood ???? who says we are not the mirror of our society?

When we the so-called acclaimed role model are now the destroyers of what we are suppose to preach against are now the victims of every wrong deeds in a society we are meant to protect.

I laugh every day becos most of us called entertainers/Role models are so selfish and scared of facing the truth that we are worthless even when the outside world tries to make us worthy… I don taya, las las the whole country na “NOLLYWOOD