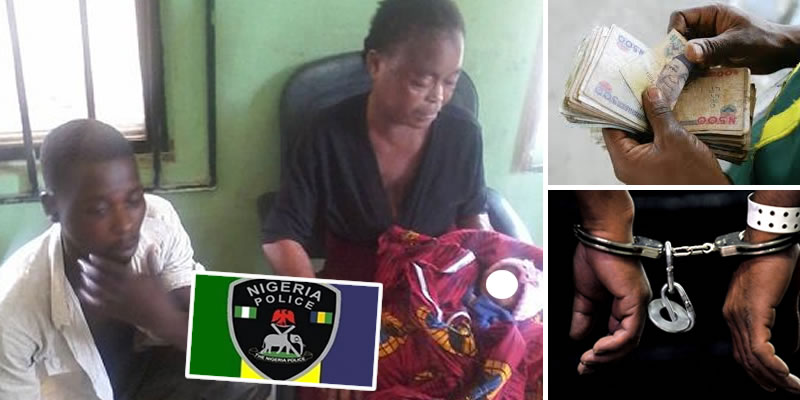 Anambra State Police command on Saturday said it has arrested a man and his wife for allegedly selling their three-day old baby boy at the rate of N300,000.

The Police spokesperson in the state, Haruna Mohammed, disclosed this in a statement. He said the suspects Chinonso Anyanwu and Oluebube Anyawu were apprehended following intelligence report.

“Suspects conspired and sold their biological son (a baby boy of 3 days old) at rate of #300,000 to one Sandra Odimege ‘f’ of Umuezike, Amorka in Ihiala LGA of Anambra State.

“The three suspects have been arrested and the baby recovered in good condition.”

Mohammed said the case was under investigation, adding that the suspects would soon be charged to court.