Flashy Lifestyle of recently arrested Yahoo Boy, Akpojivi Onoriode aka ‘Onos B’ who is also a shareholder of Petrochemical Company (photos)

Yahoo Kingpin, Akpojivi Onoriode aka ‘Onos B’ left Asaba, Delta State, for Calabar and settled in the serene satellite town, a growing suburban settlement adjoining the University of Calabar shortly after he got married in 2014. He lived there with his wife and two children before his arrest last Saturday.

We earlier reported that EFCC officials arrested a popular Yahoo Boy, Akpojivi Onoriode  following two seperate raids carried out in the early hours of Saturday, May 4, 2019 and Sunday, May 5, 2019.

However, the news was particular about his arrest, confessions and scam tactics.  Not many knows much about the notorious Fraudster who was dabbing into some legitimate business with proceeds from his  ‘Yahoo Yahoo’ operations before his arrest.

Akpojivi, who goes by a number of sobriquets, including ‘Onos B’, ‘Mr. Blinks’, and ‘Mr. White’, because of his love for white cars, clothes, houses, etc, was described as one of the ‘most highly connected operators’ in the Niger Delta region.

Lavish spending was a norm to Onos B. To celebrate his engagement to his then girlfriend (now wife) in December 2014, he bought her a white Toyota Rav4 SUV. 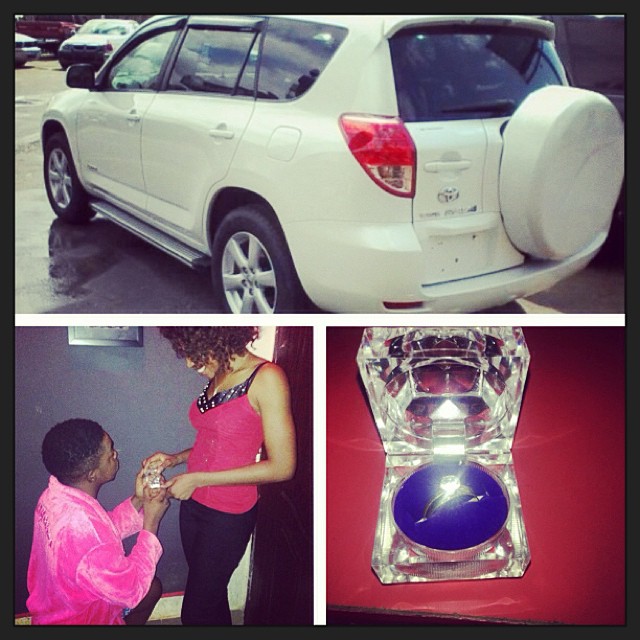 Last year, to commemorate the engagement, he bought his wife a N20million Mercedes Benz GLE and flaunted it on his Instagram page. 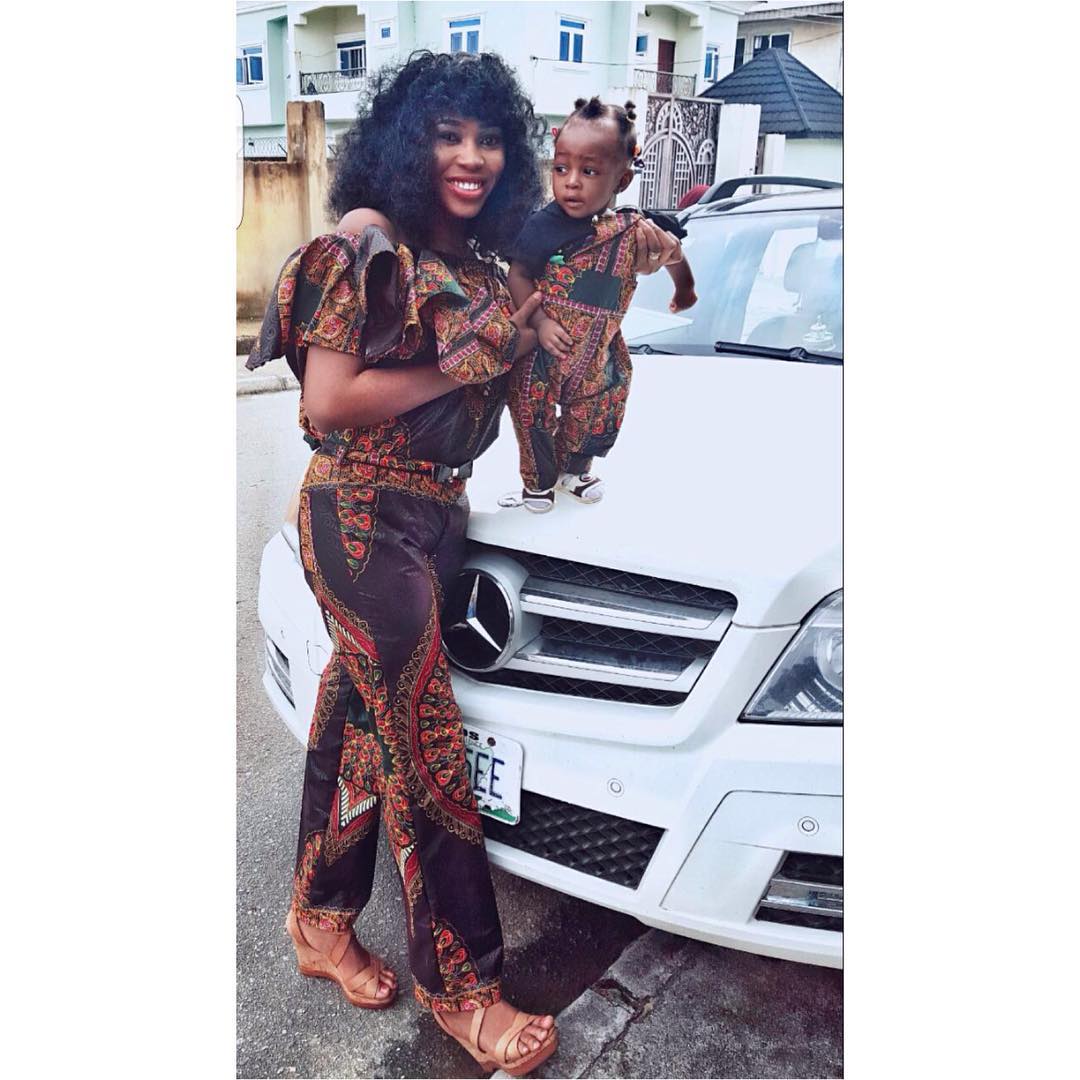 The Popular scammer also bought a Toyota Corolla for his mother to celebrate her birthday . 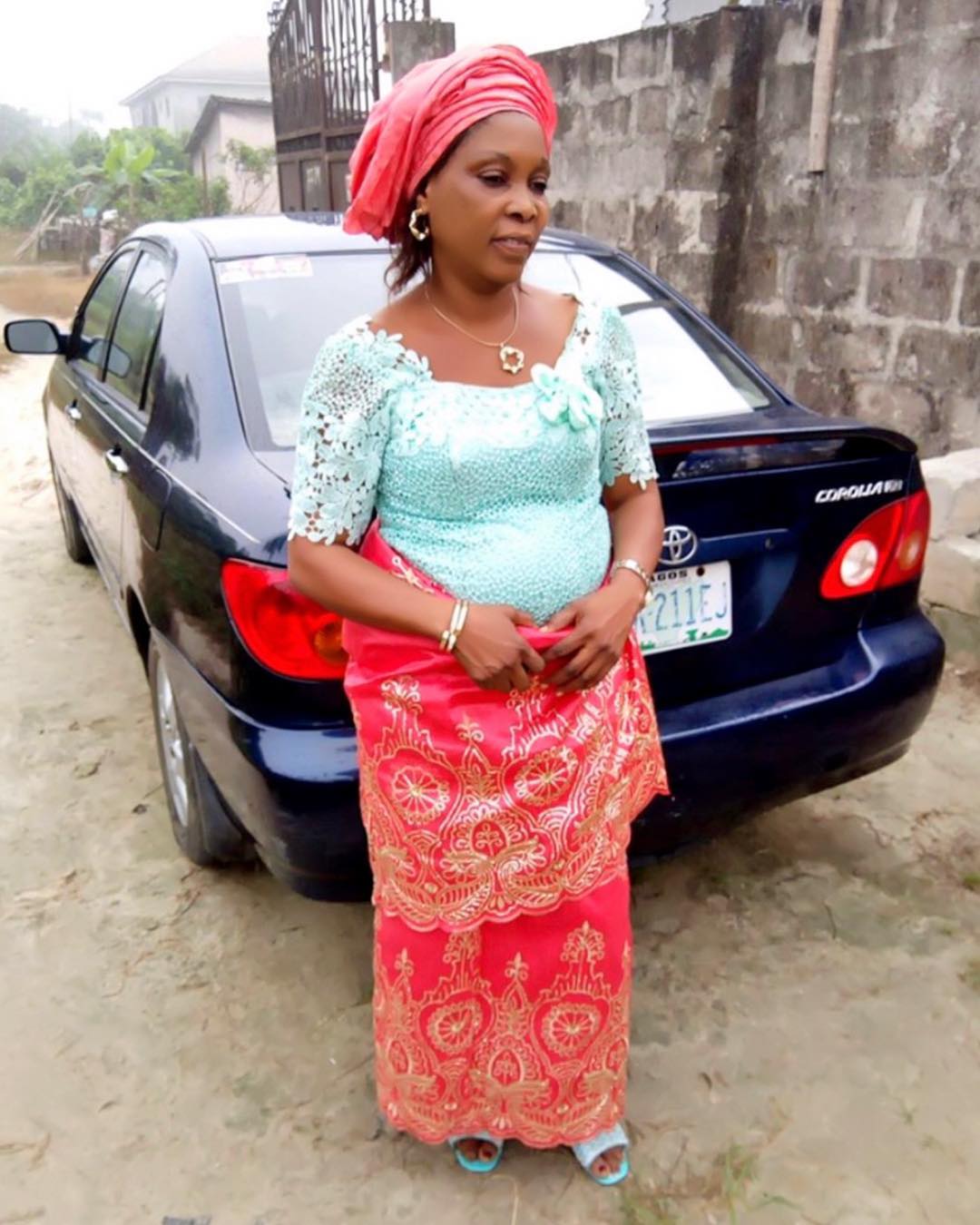 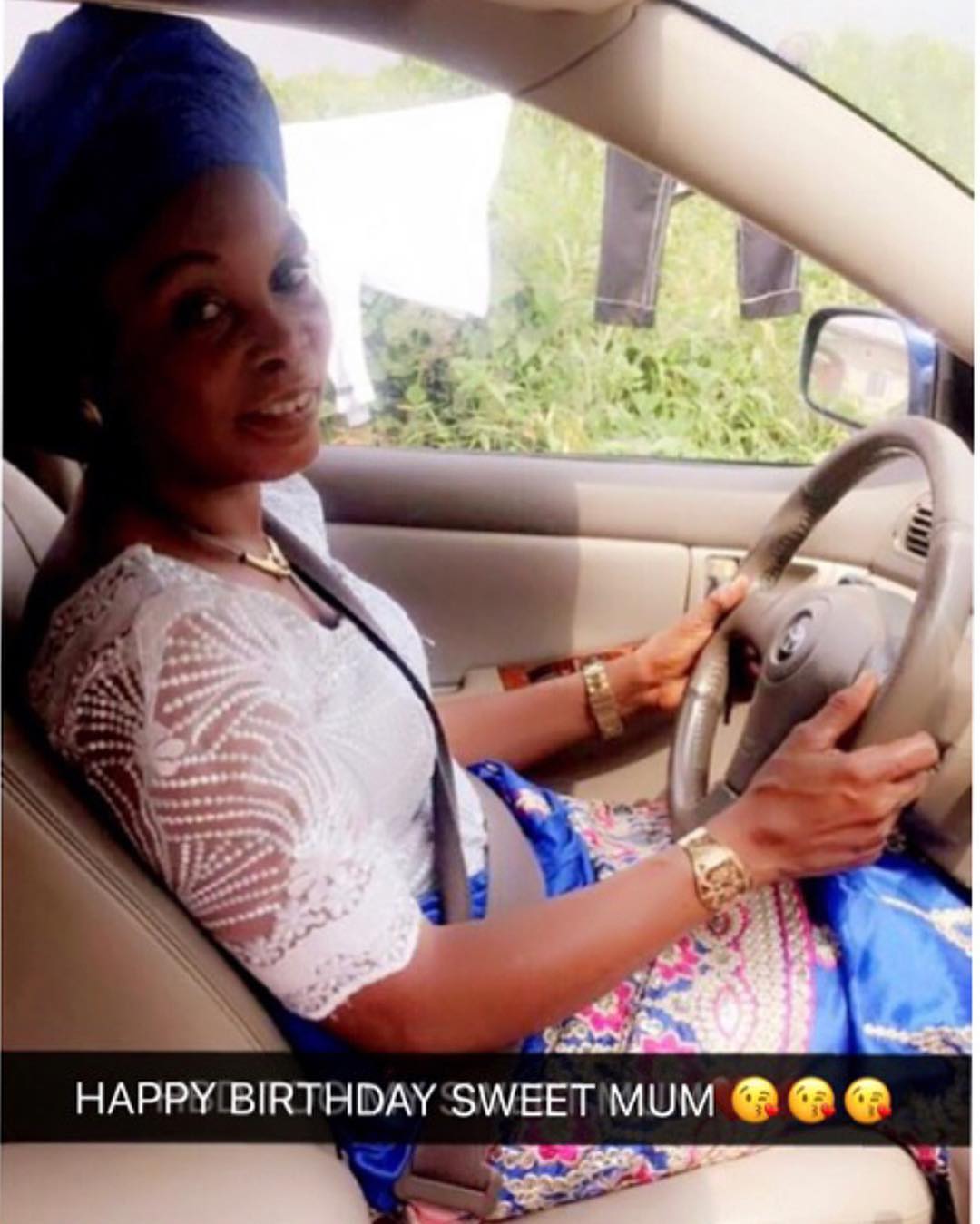 He, his wife and two daughters made regular vacation trips to exotic locations abroad including the Middle East. 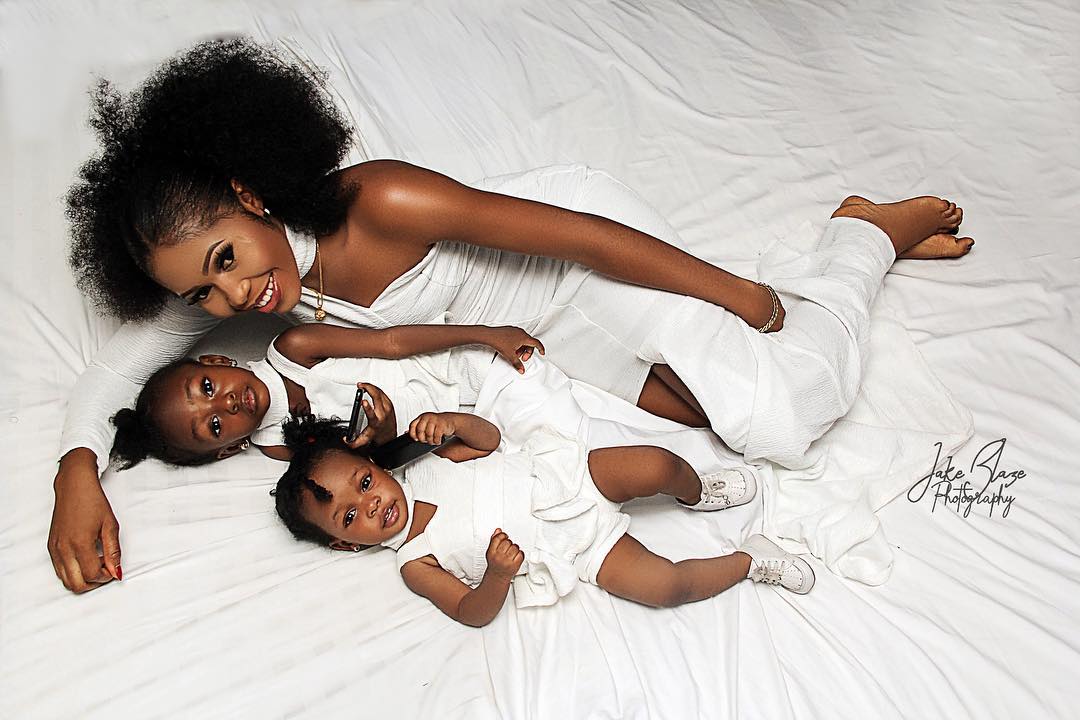 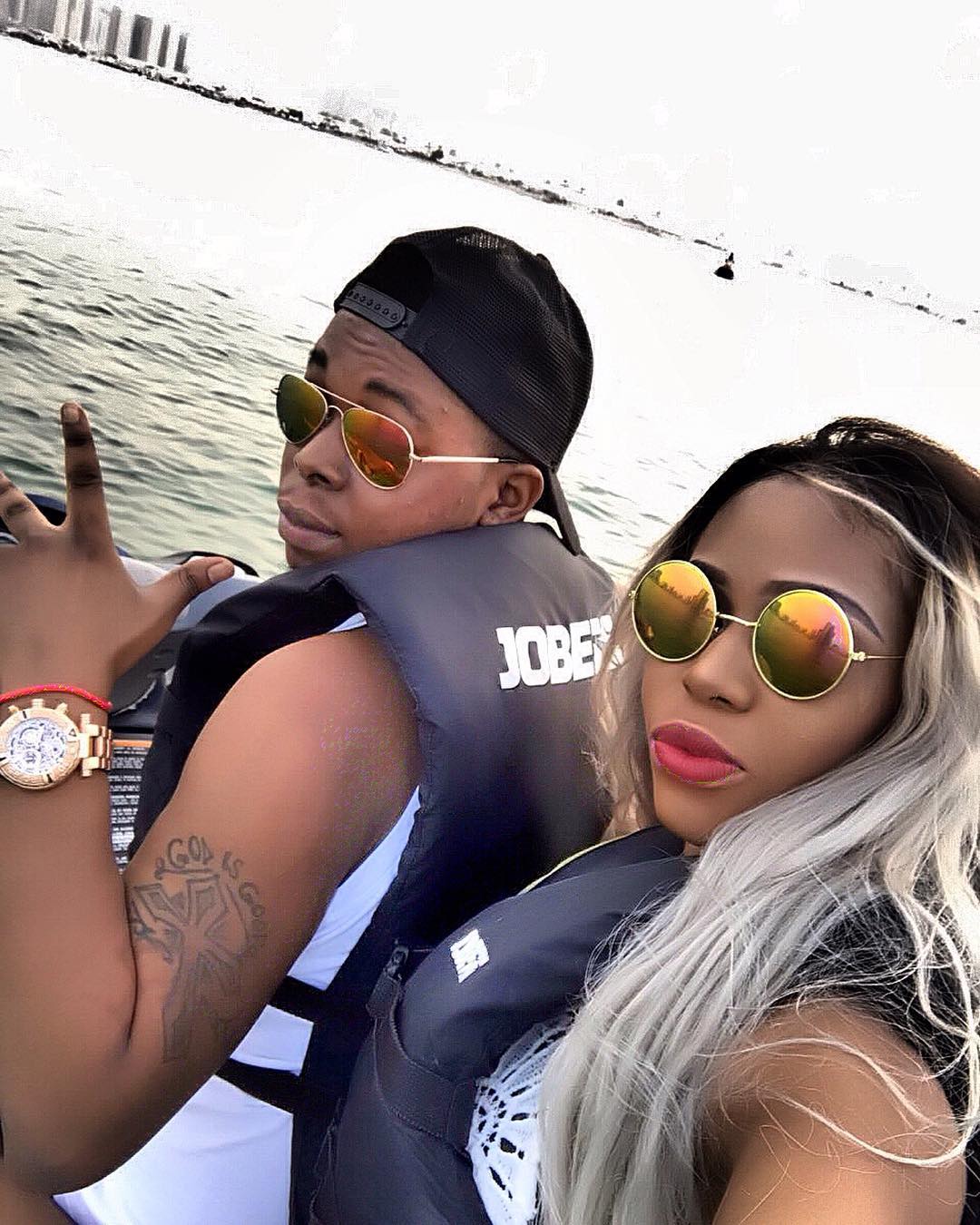 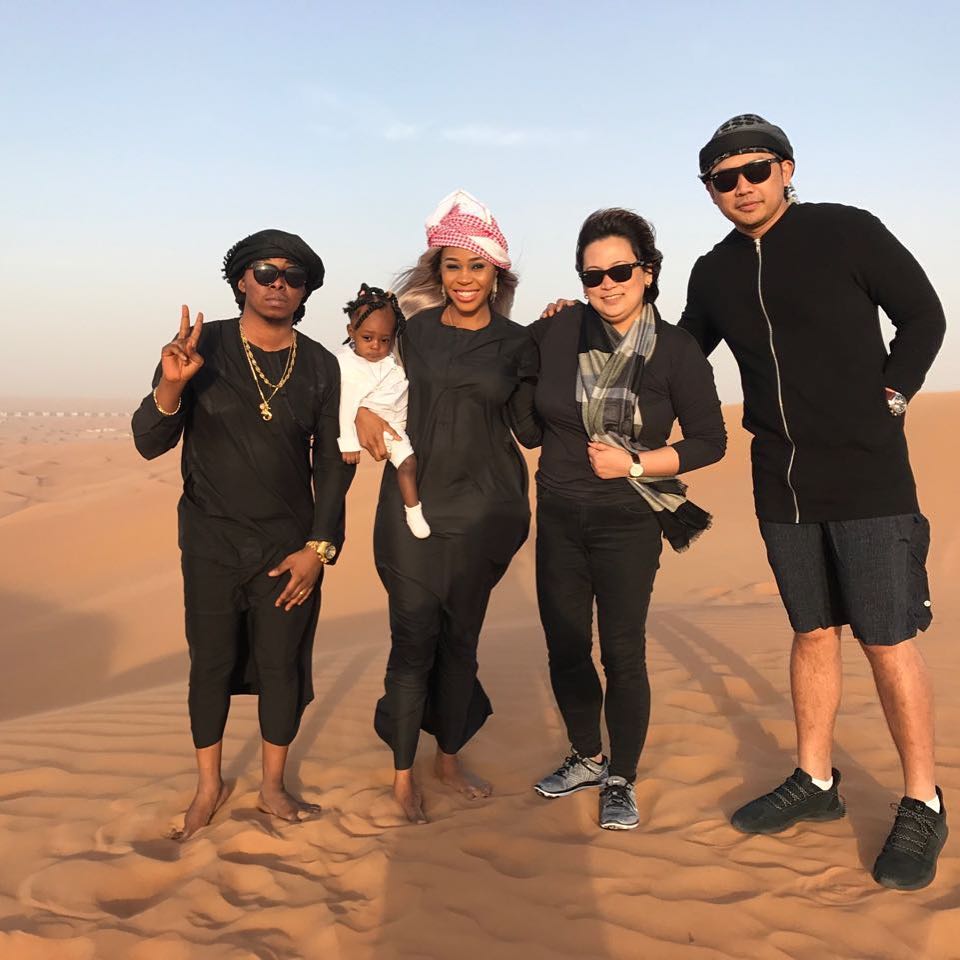 According to a resident in the area, the suspect’s luxurious lifestyle had always piqued his curiosity.

“He was very quiet, but we suspected he was into something fraudulent. This is because of the kind of life we saw him living. But based on the kind of life he lived, it was not easy for him not to be noticed. I mean he is a very young man, in fact a boy, who owns such a big and fine house in an area considered a highbrow.

”He drives expensive cars. He has expensive items and so on. We wonder what kind of job he is doing that he has such money at such a young age. It was not really our business, so we did not go about probing. We only suspected that he was into this kind of business.

“Most times we ran into him at a popular hotel around here and this further fuelled our suspicion of him, because of the way he spent money. As I said, he is a quiet person. We know that other boys who we suspect do these kinds of business are always loud, pouring expensive drinks and making noise. But he is not like that. He is always calm and gentle. But he is always spending money freely.”

Akpojivi’s social media pages tell the story of wealth, taste for luxurious clothes, jewellery, white cars and houses, for himself and his wife, popularly called LePosh. 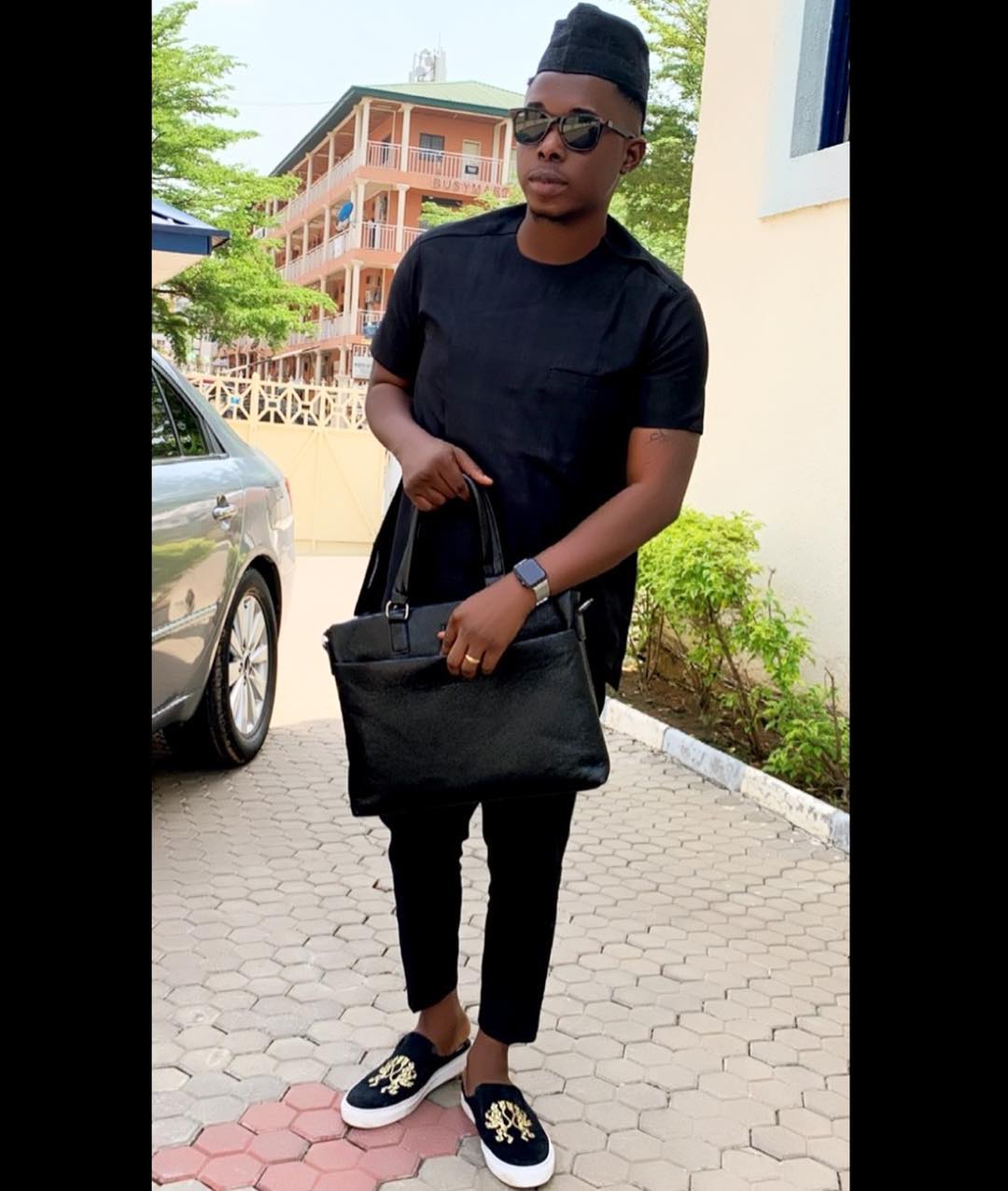 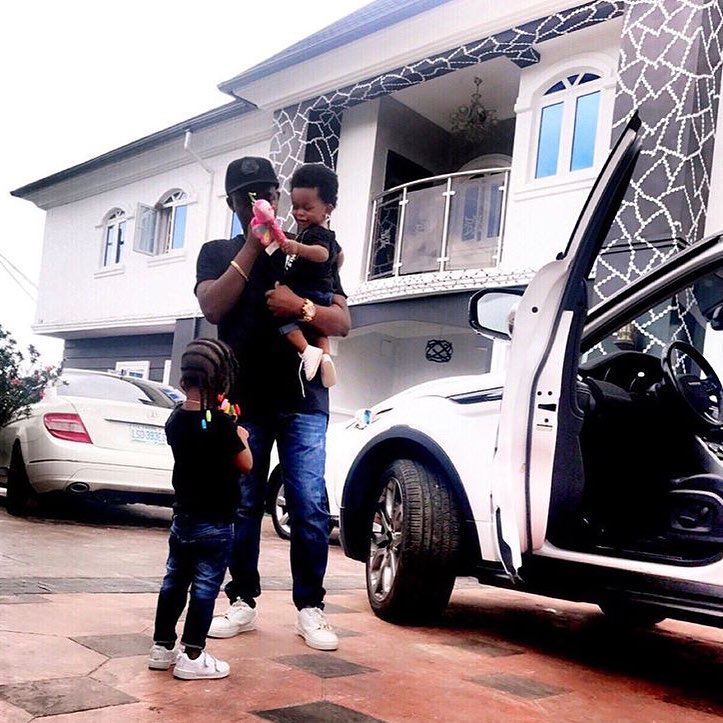 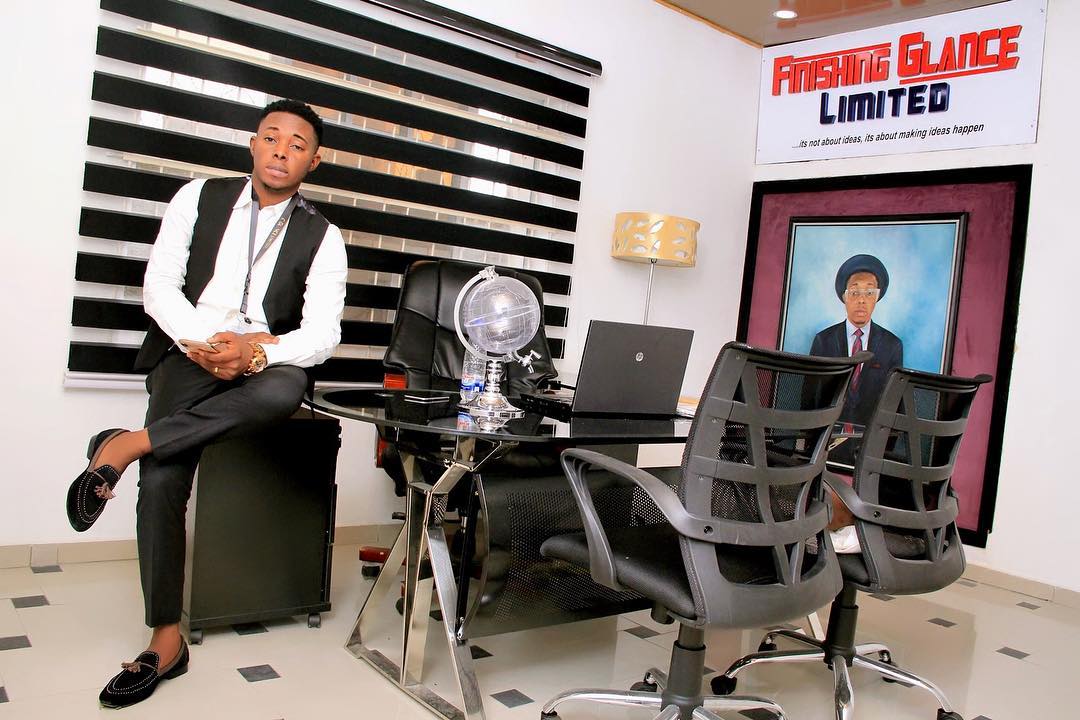 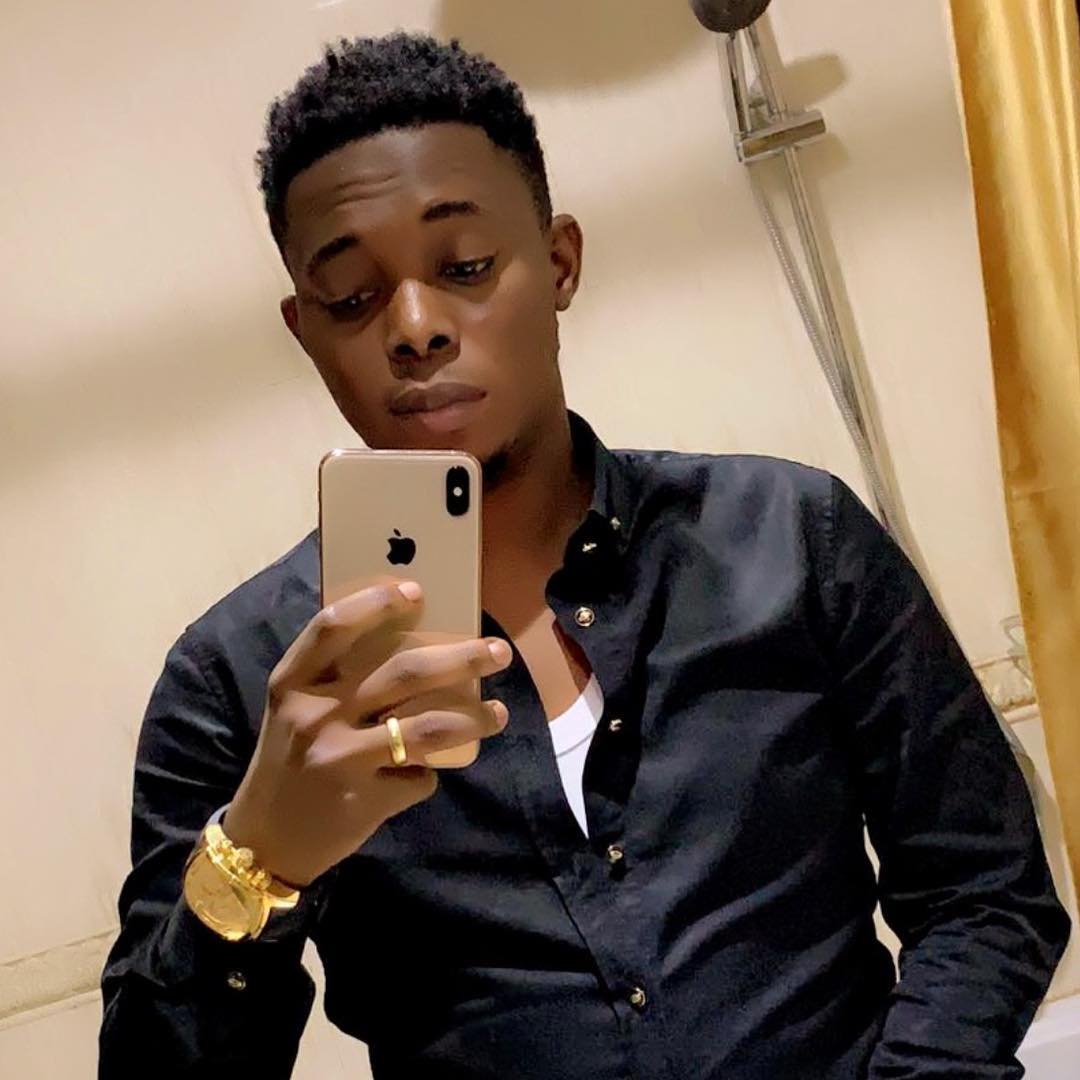 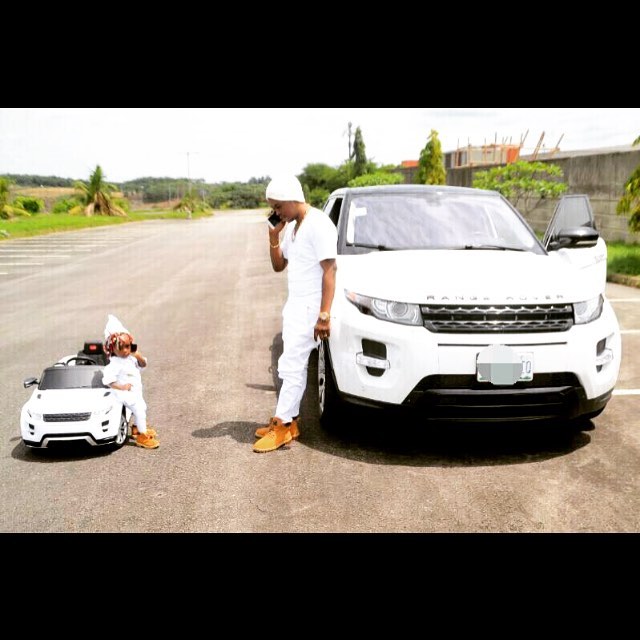 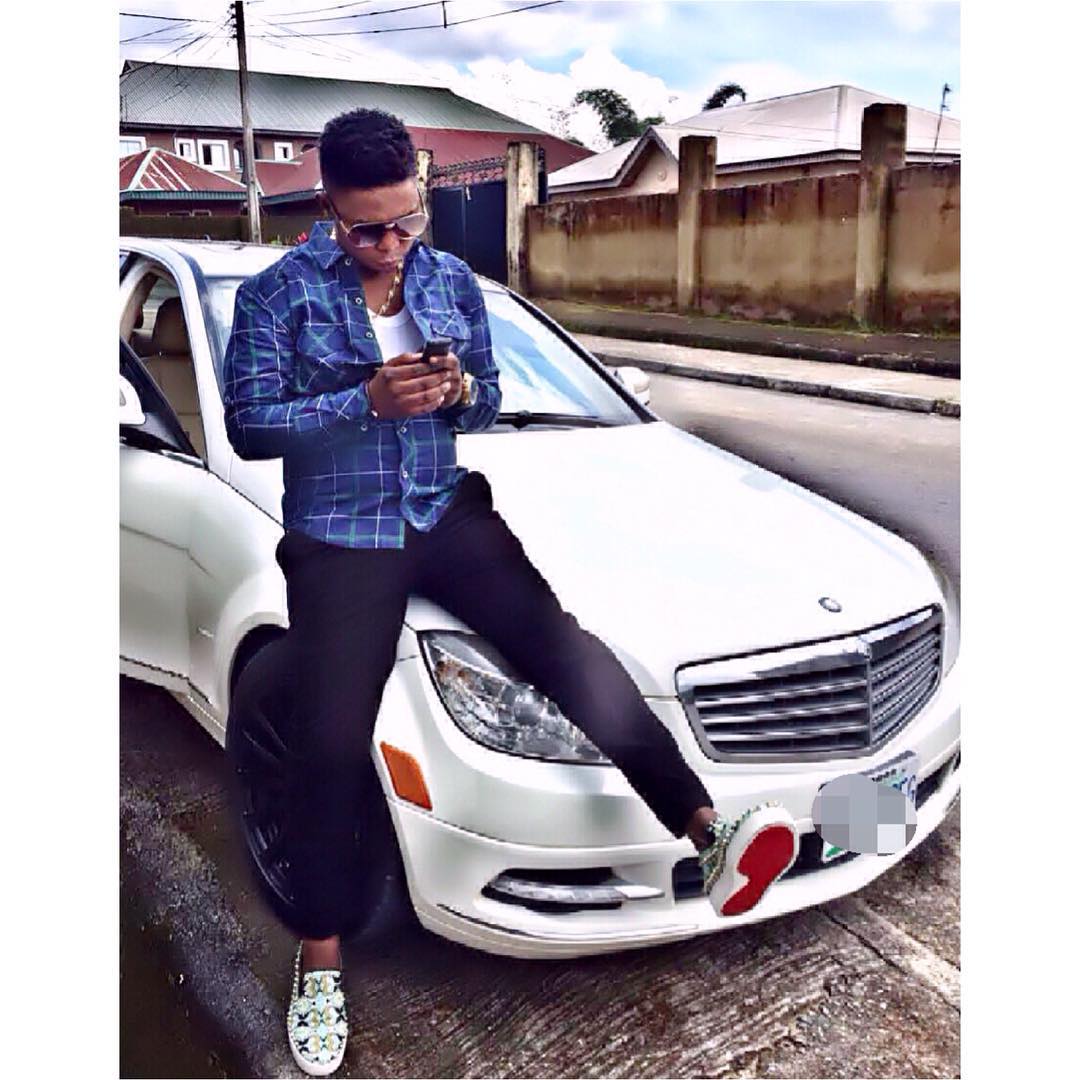 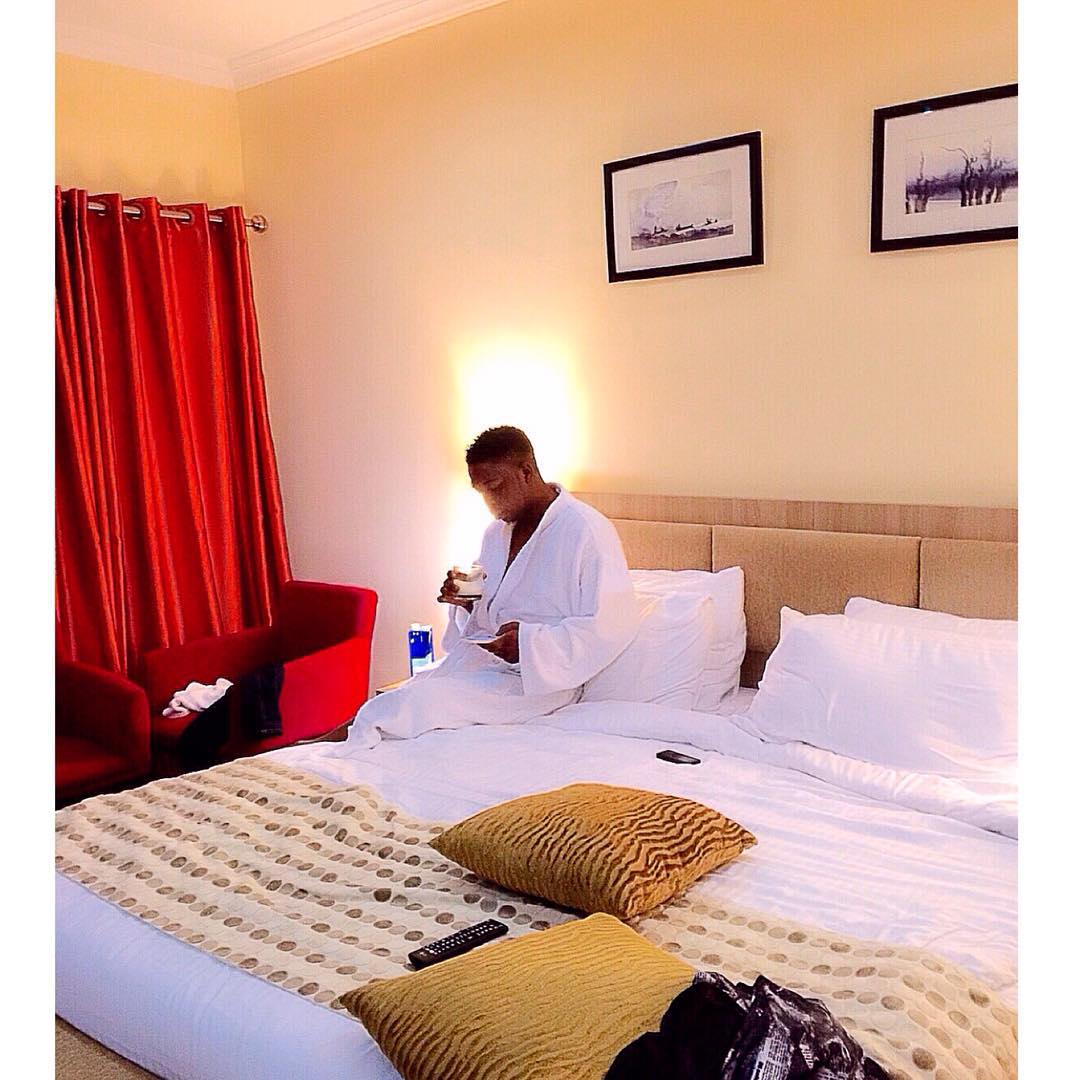 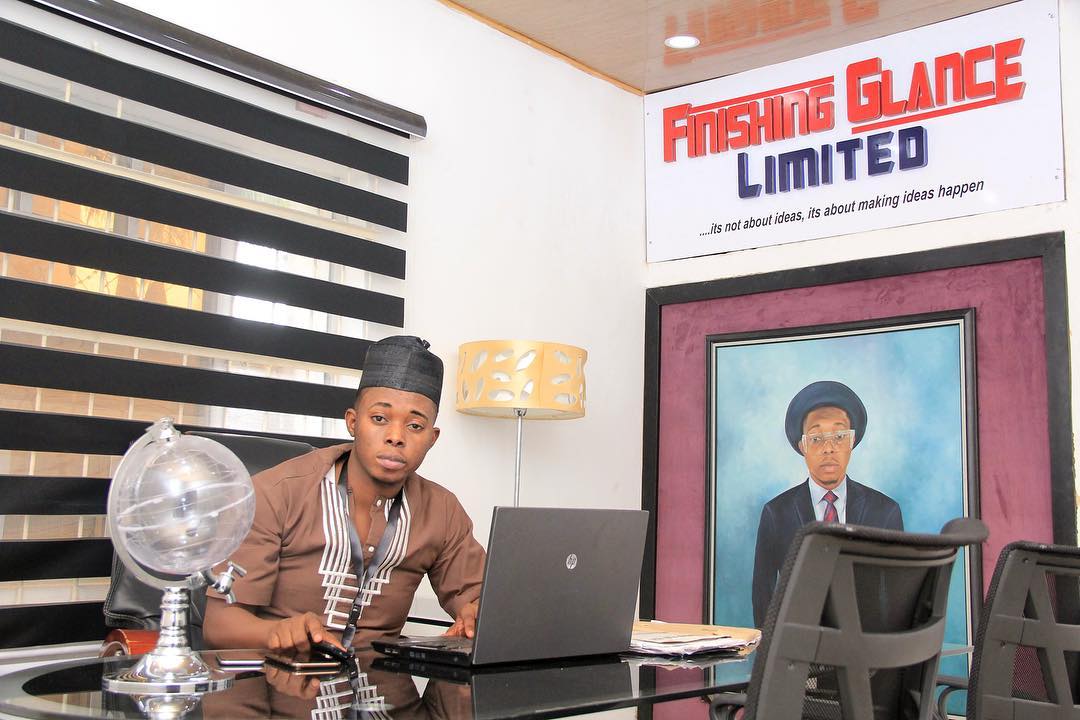