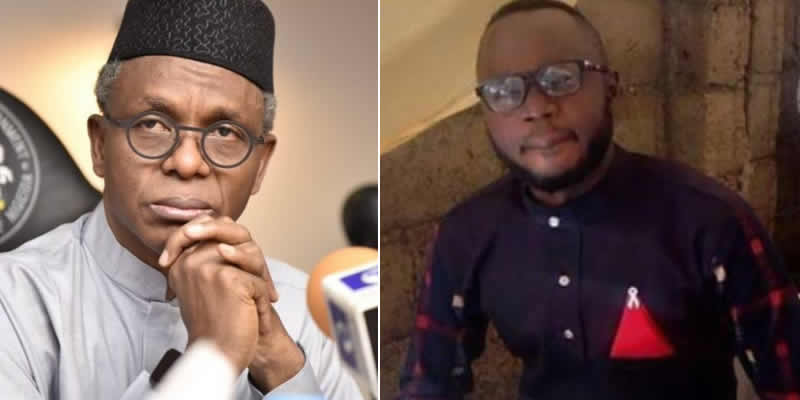 Journalist Stephen Kefas arrested for re-posting an ‘article’ on Facebook

Kaduna based journalist and human rights activist, Stephen Kefas has been arrested by men of the Rivers State Police Command for re-posting an article on Facebook.

The journalist had shared a SaharaReporters exclusive story which detailed the events leading up to the death of Kajuru Monarch, Dr. Galadima Maiwada the Agom Of Adara Chiefdom in Kaduna state.

According to reports, Kefas who has been very critical of Governor Nasir El-Rufai is to be transfered to Kaduna in the morning based on ‘orders from above’.

“He was asked by a friend to meet at a particular place unknown to him it was a set up, they (police) picked him up from there and whisked him to the station. He is accused of injurious publication, incitement and false accusation” a source said.