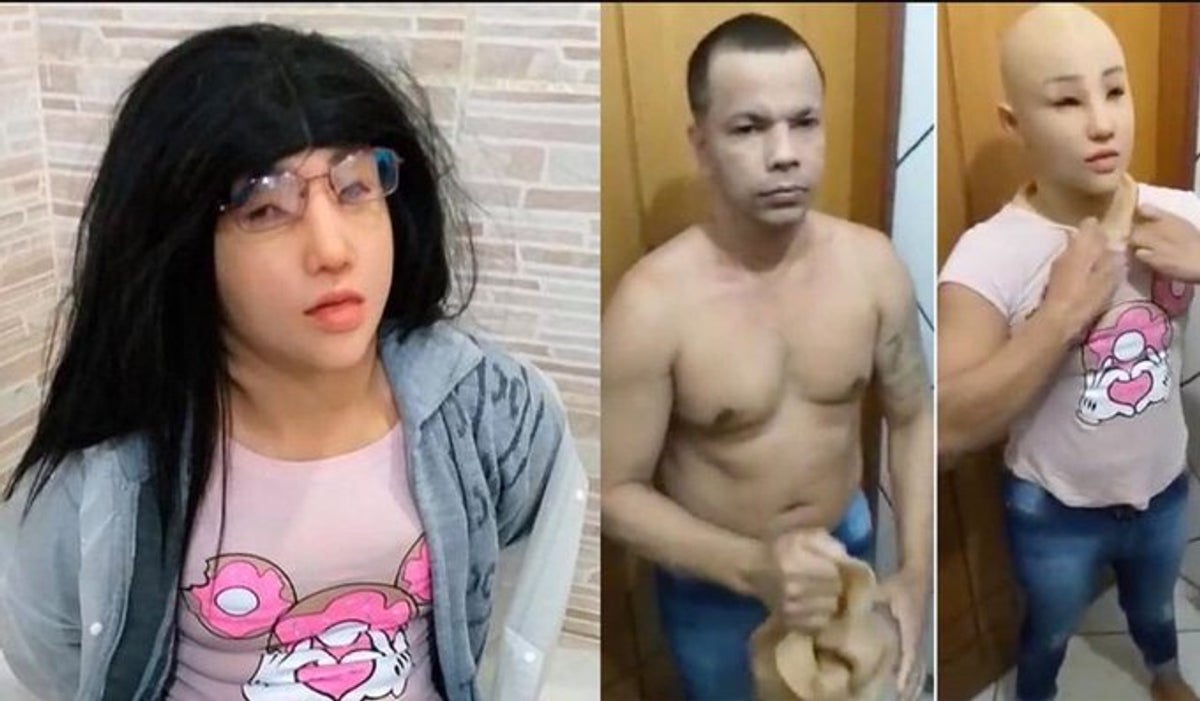 A Brazilian gang leader, Clauvino da Silva, on Saturday, attempted to break out of a Rio de Janeiro prison while dressed as his teenage daughter.

Silva had dressed in his visiting daughter’s clothing and even donned a wig and silicon mask as he attempted to escape Gericino prison.

His jailbreak attempt was however foiled by prison guards, who became suspicious of his nervous and erratic behaviour.

Guardian UK reports that Silva had left behind his 19-year-old daughter in jail.

They also released a video in which da Silva can be seen removing the mask and some of the clothes and saying his full name.