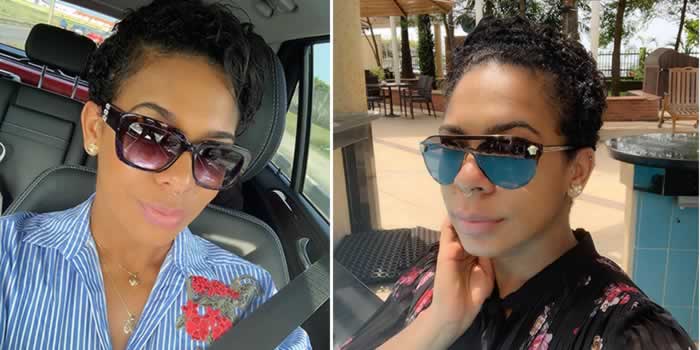 Reality TV star and model, Tokunbo Idowu a.k.a TBoss, has revealed some of her bad habits to her Instagram followers.

According to her, she actually has a couple of bad habits but only just wanted to share some few with her followers.

She wrote in her post that one of her habits that her uncle is not so fond of is picking up items on a rack while shopping and then dropping them off on another rack, if she eventually changes her mind.

“What bad habits do you have ?
I actually have a couple of them but just to mention a few-
1: I like to throw things through the window- especially from a moving car or from upstairs. It’s sooo disgusting I know but it gives me so much joy.
2: When I go shopping- I’m that girl that would pick something from a rack & if I change my mind I would just hang it on another rack My uncle Charles could keeeeel me for that but whatever man
3: I smell Everything & I mean EVERYTHING- Just let your imagination run.
Okay enough of mine, do share some of yours”

Tboss was recently engulfed in a controversy with Uti Nwachukwu after it was reported that she is pregnant for the actor.