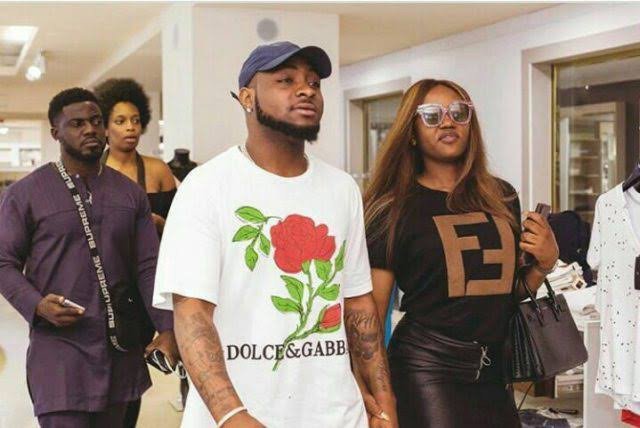 David Adedeji Adeleke (born November 21, 1992), better known by his stage name Davido has said he’s “very lucky” to have his lover, Chioma is his life.

Posting a stunning makeup photo of her, he wrote “Your body dey blow my mind”

A fan responded, noting that Chioma is so lucky to have him, ‘a billionaire’ in her life.