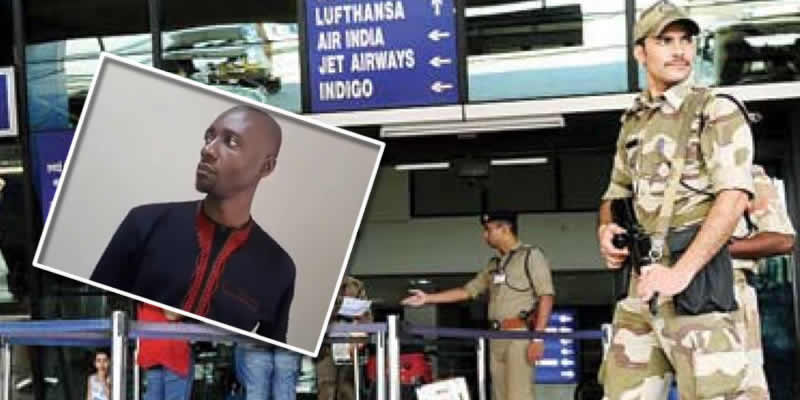 Police in Guwahati, India police on May 17th, arrested a Nigerian national from the Lokpriya Gopinath Bordoloi International (LGBI) Airport for failing to provide a valid passport.

The accused identified as Franklin Okesua was detained during checking at the airport.

According to police, Okesua was about to board a Vistara flight to the national capital, New Delhi.

“Franklin Okesua could not provide his passport during the checking,” police said.