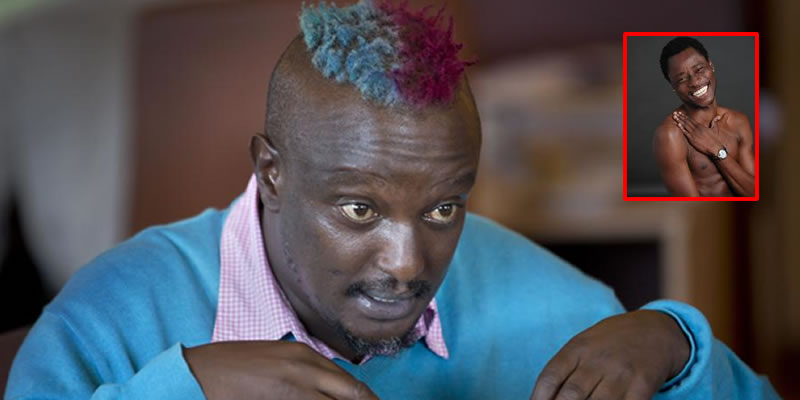 Prize-winning Kenyan author Binyavanga Wainaina has died at the age of 48 and tributes are already pouring in from writers, members of the LGBTQ community and others who say this is a huge loss.

Wainaina, who was named among Time Magazine’s 100 most influential people in 2014 for his gay rights activism, died at a Nairobi hospital after a brief illness.

Tom Maliti, the chairman of the literary magazine Kwani, which was founded by Wainaina, told The Daily Nation newspaper of Wainaina’s passing on Wednesday. Maliti said Wainaina died a few minutes past 10pm on Tuesday at a Nairobi hospital.

Wainana won the Caine Prize for African writing in 2002 for his short story Discovering Home in 2002.

In 2014, following the passage of a series of anti-gay laws across Africa, Wainaina publicly announced that he was gay. In 2015, he suffered a stroke. In December 2016, he revealed on Twitter that he was HIV-positive.

Last year he announced his plans to marry his long-time partner in South Africa. The writer’s brother, James Wainaina told the BBC that his family wants to celebrate Binyavanga Wainaina’s life.

He said: “We are in a life celebration mood, we’re looking at this from a human level; it’s a human story. Allow that humanness to shine, people are hurting.”

Tributes have been pouring in on Twitter from people all over the world.

Bisi Alimi wrote: “Really heartbroken to wake up to the news of the passing of #Binyavangawainaina, once again, #Africa has lost another giant, another mortal has gone to be with the gods. Thank you for your writing and for adding colours to the #LGBT rainbows of the continent.”

Below are more tributes. 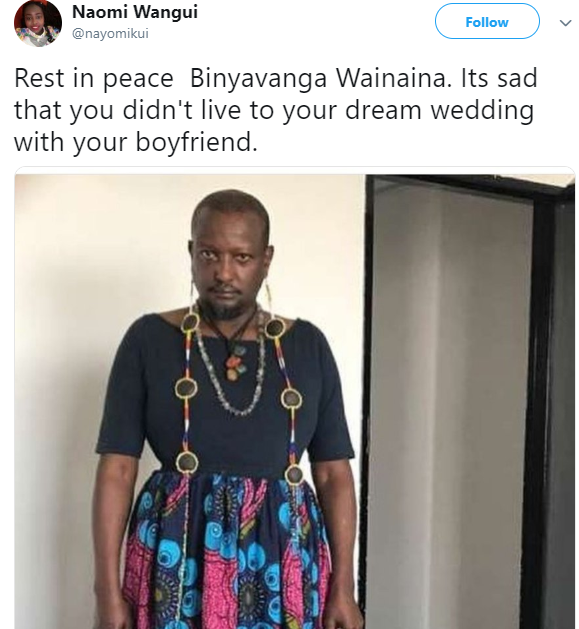 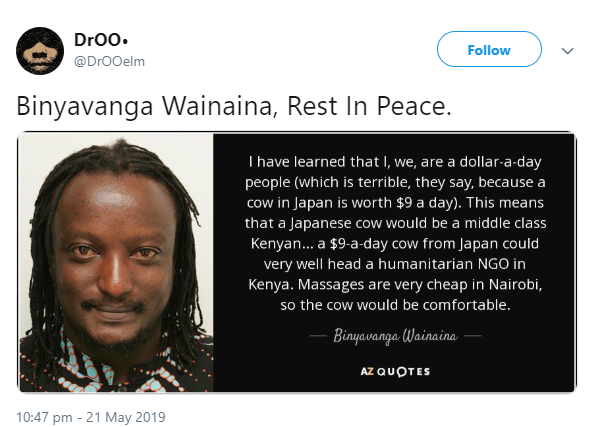 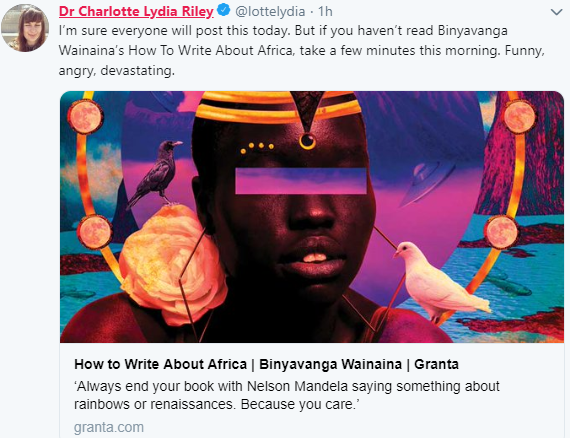