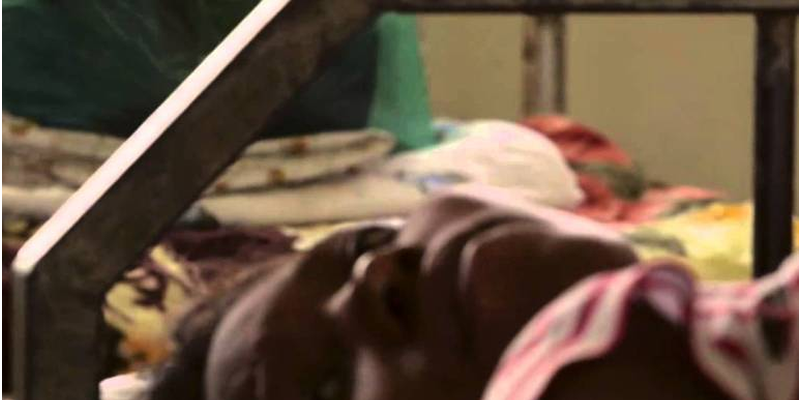 A lady in her late 30s allegedly killed her baby boy in the process of delivery in Abakaliki, The Ebonyi State Police Command has revealed.

According to Ebonyi Police spokesperson, DSP Loveth Odah, the lady inflicted injuries on herself while trying to forcefully deliver the baby, adding that woman was currently receiving treatment at the Alex Ekwueme Federal University Teaching Hospital, Abakaliki.

Odah stated that the woman wanted to put to bed all by herself without the help of a medical doctor.

According to Odah, even at the hospital, the woman refused treatment. The PPRO added that the police had ordered that she be kept in hospital for adequate medical attention until she fully recovered, saying, “By then, the matter will be transferred to the state police headquarters for further investigation.”