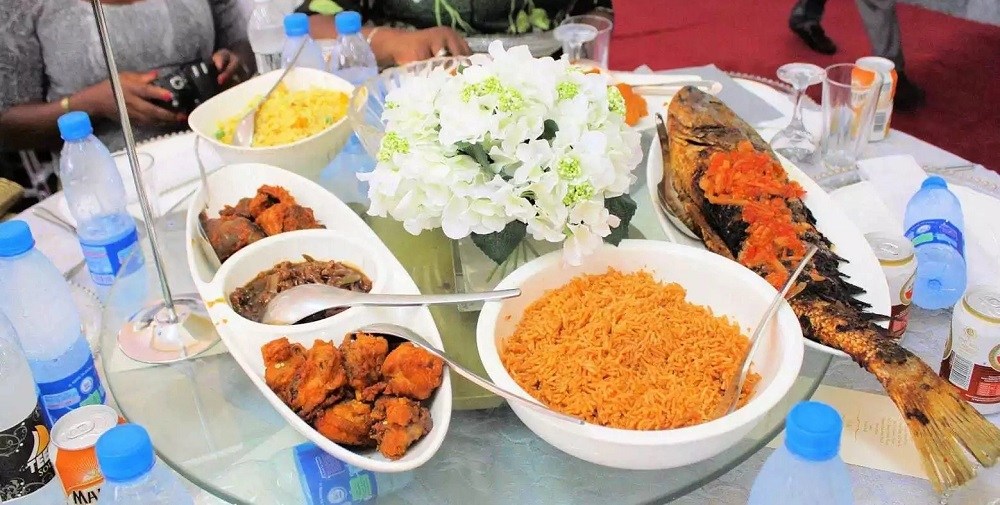 The Federal Inland Revenue Service (FIRS) has allocated N825 million for refreshment, N250 million for security vote, and N160 million for the sewing of drivers’ uniforms in its 2019 budget.

It equally demanded explanation for the “proposed N160 million meant to sew drivers’ uniforms, N825 million for refreshment and security vote of N250 million among others.”

Fowler pointed out that noted that the proposed increase in staff strength was due to the recruitment of staff scheduled in 2019.

He further explained that N160 million was earmarked to sew uniforms for the 850 drivers of the service, adding that the amount budgeted for security vote was meant to attend to some security issues, particularly those not receipted for.