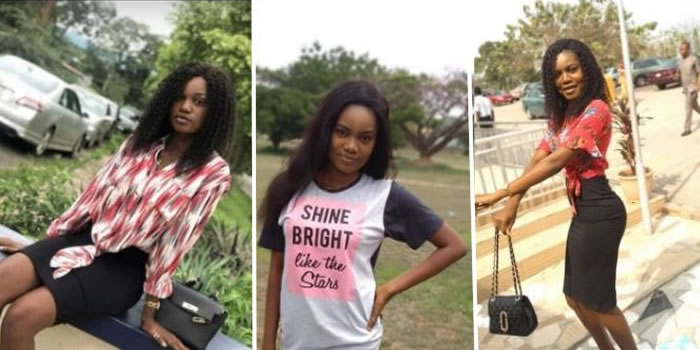 Final year OAU student dies after being hit by trailer

According to reports, Ebenezer Chiwendu Linda aka Wendy, was hit on Monday evening at the busy Mayfair bus stop by the trailer which had a break failure.

The final year student was rushed to OAUTH where she was confirmed dead. She was at the last stage of ICAN. Recently, there was a report stating that the OAU school dam had been poisoned by so.e indigenes over battle for a portion of land.

On the alleged poisoning of the Obafemi Awolowo University, OAU dam, the palace of the Ooni of Ife, described the act as absurd and unfounded.

Spokesman of the Ooni’s palace, Mr. Moses Olafare said the palace received the allegation of dam poisoning by the people of the community with trepidation and bewilderment, Vanguard reports.
Reacting to the alleged poisoning of the dam, Olafare, said:
CHECK THIS ALSO:

“The allegation is spurious and unfounded. It is an expression of absurdity because how can any reasonable person believe such allegation. Both the OAU and Ife community have been living harmoniously together for the past 50 years and such allegation never occurred.
Ooni of Ife hosts Aje festival “Come to think of it, let us assume it is true. Where is the university situated? Majority of the students and staff of the university are indigenes of the community and you expect indigenes of the community would want to wipe away their lives.
“We, as a palace, are very furious to read in the newspapers and in the online media that our people poisoned water in the university. It is very absurd.”