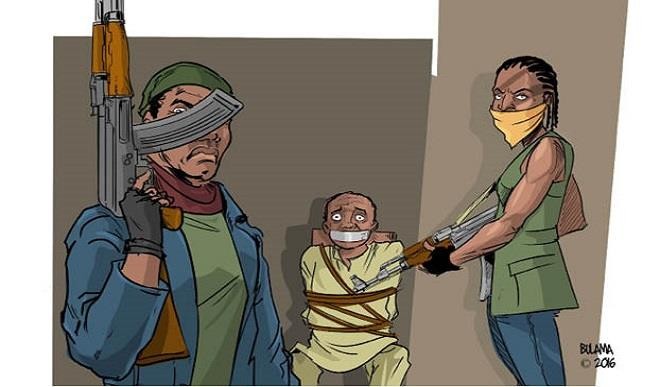 Kidnappers have killed the 78-year-old mother of a former member of the Bayelsa State House of Assembly, Kate Owoko.

The abductors were said to have dumped the remains of the lawmaker’s mother at the bank of Amassoma River, Southern Ijaw Local Government Area.

It was gathered that the victim was kidnapped on April 18 at her residence in Amassoma, the community of late former Governor of Bayelsa, Diepreye Alamieyeiseigha.

The kidnappers were said to have held their ailing victim for about two months following disagreements with her family members over ransom.

The Police Public Relations Officer, Butswat Asinim, confirmed the development describing it as pathetic. He said the police were making efforts to free the aged woman before her body was discovered at the waterside.

Asinim said the police would intensify efforts to arrest the perpetrators and bring them to justice.

21-year-old killed during initiation into Aiye confraternity in Ondo

BBNaija Star, Vandora’s Boyfriend Gushes Over Her On Instagram