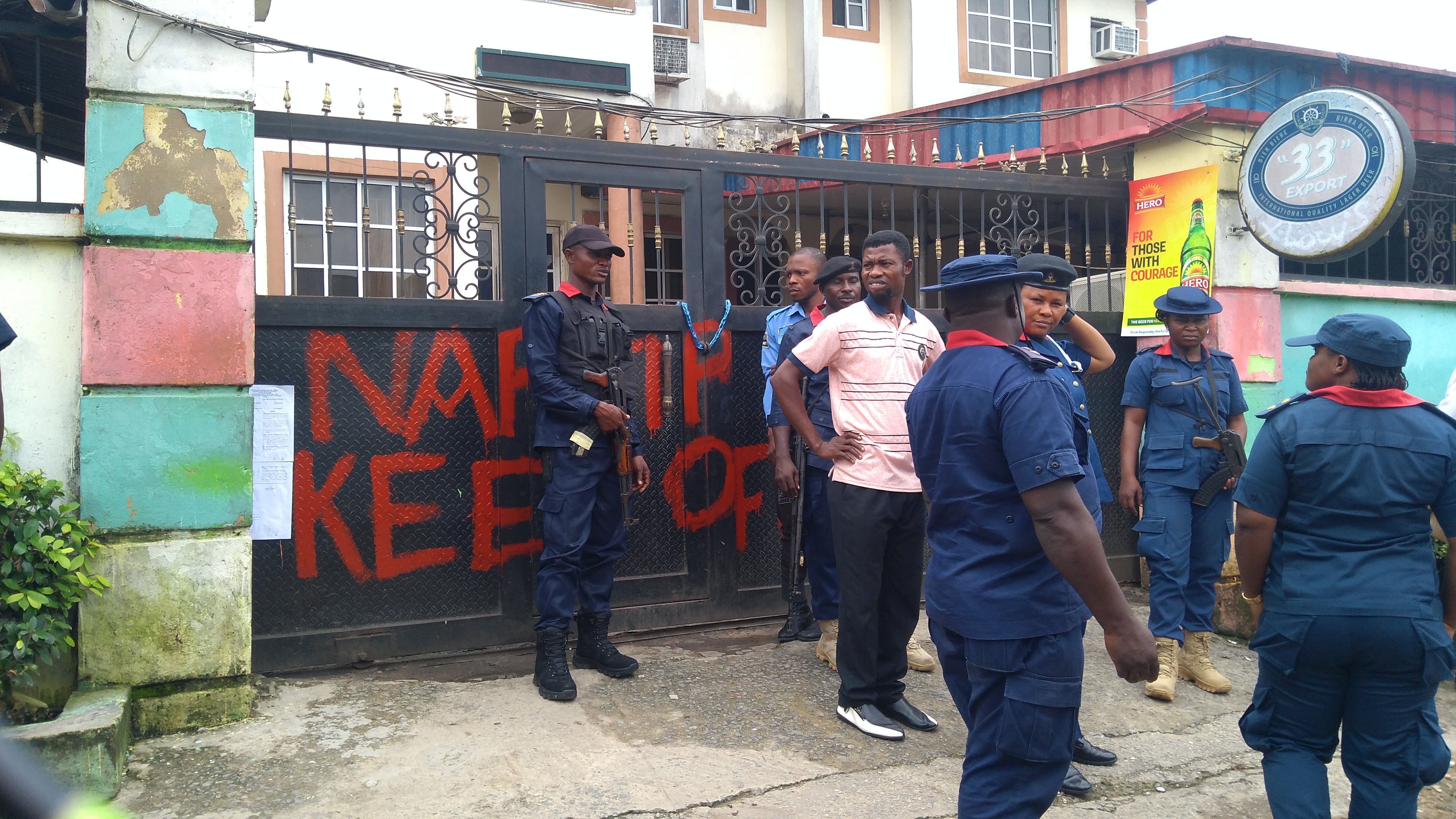 Leader of the NAPTIP operation team, Mr. Godwin Eyake, told newsmen that the operation followed an order of the Federal High Court in Calabar.

“We are carrying out the order of the Federal High Court, Calabar, to seal the brothels pending the determination of criminal investigation against their owners,” he said.

Eyake said the agency had earlier carried out a raid on the brothels after it was discovered that they were harbouring under-aged girls for prostitution.

According to him, “we had taken the owners of the brothels to court and the court ordered the sealing of the brothels pending investigations. So, we are here to carry out the court’s order. It may be temporary or permanent; the court will decide.”

“NAPTIP is out for the perpetrators of this ugly act and anybody caught will face the full weight of the law.”