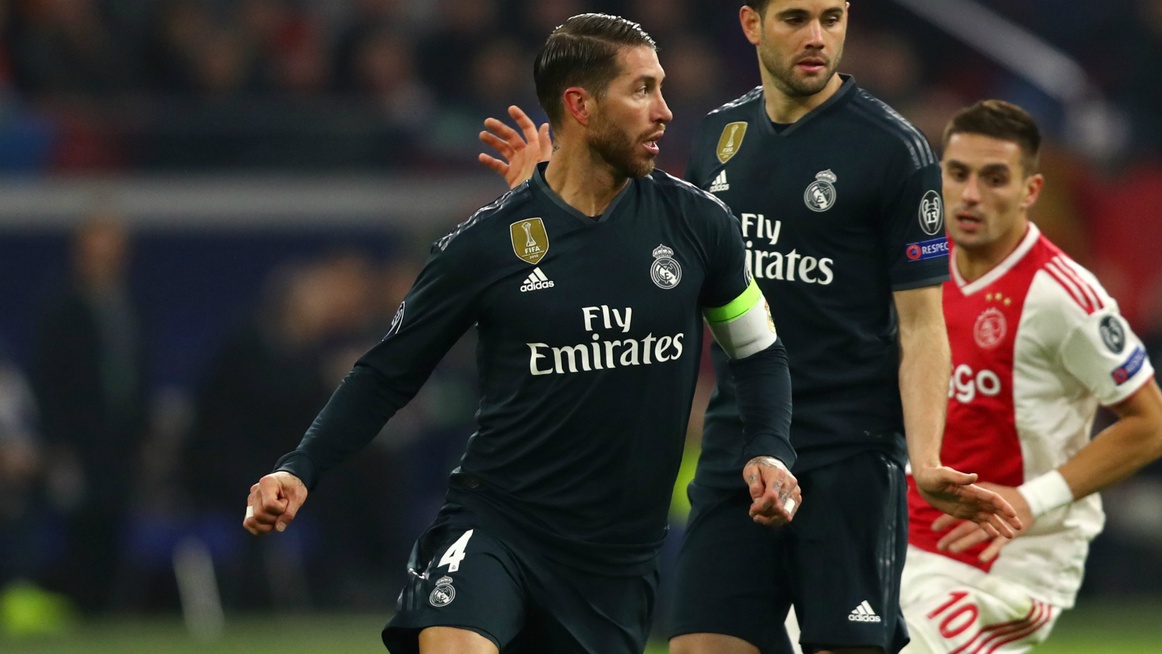 Real Madrid captain, Sergio Ramos, has hailed Eden Hazard as a “world-class player” who will strengthen the team.

Hazard has joined the Spanish giants from Chelsea in a €100million (£88m/$112m) deal this week, signing a five-year contract.

Madrid have been in search of a new star, to bolster their attacking line after selling Cristiano Ronaldo to Juventus last summer and two-time Premier League winner Hazard is expected to fill the role.

Ramos is excited to welcome the 28-year-old to the Santiago Bernabeu, as he believes his club have added another top quality player to their squad.

Asked if he is excited to play with Hazard next season, Ramos joked with reporters: “He is coming to play with us, we were already here, right? [laughs] I’m happy.

“I think it’s a great signing. He is a world-class player. It is good to reinforce the squad.