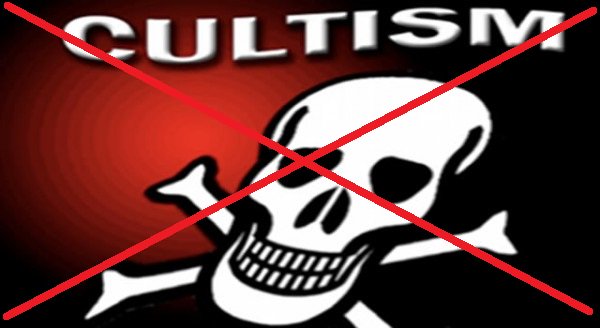 The Ogun State Police Command said it had arrested four members of the Eiye Confraternity in Iwesi, Ijebu-Ode Local Government Area of the state, while they were planning an attack.

The suspects, Tunde Olabinjo, 22; Raheem Ibrahim, 28; Tawaq Azeez, 31; and Bisoye Ajayi, were apprehended at their hideout by men of the Special Anti-Robbery Squad. The Police Public Relations Officer in the state, Abimbola Oyeyemi, said in a statement on Wednesday that the arrest was as a result of information received by the command that some members of the group were holding a meeting in a hideout in Iwesi.

He stated, “On receiving the information, the Commissioner of Police, Bashir Makama, gave a marching order to the officer-in-charge of the Special Anti-Robbery Squad, CSP Tijani Muhammed,   to move into the area and nip the planned attack in the bud.

“In compliance with the CP’s directive, a team of the Special Anti-Robbery Squad stormed the hideout, where four members of the group were arrested.”

The PPRO added that some weapons were recovered from the hoodlums, including a cut-to-size single-barrelled gun, a locally-made pistol and one axe.