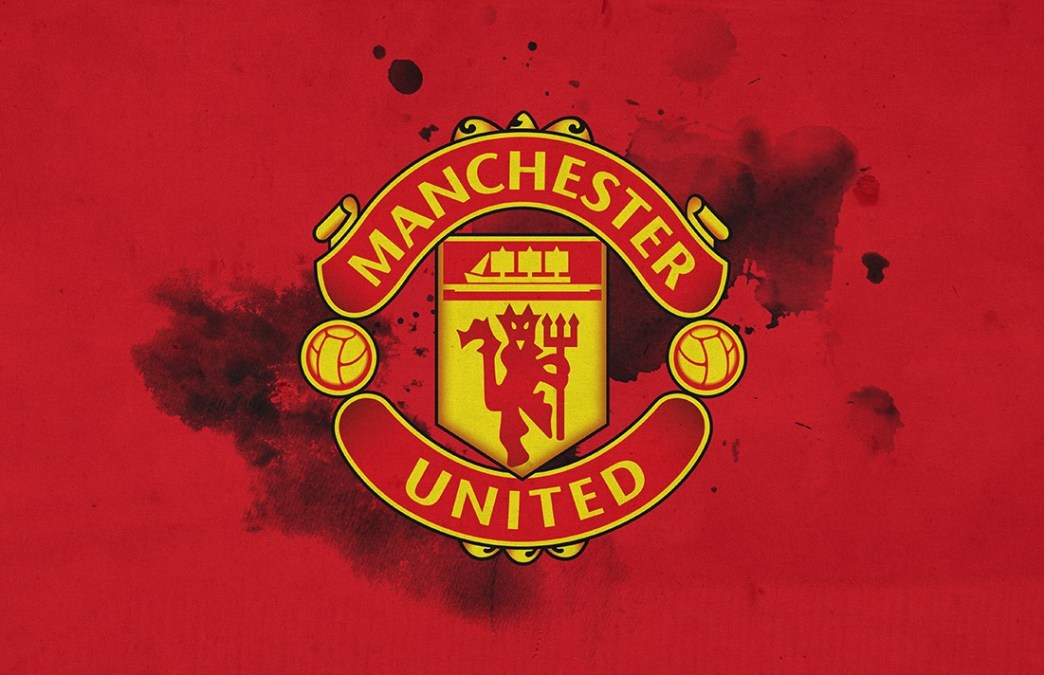 Manchester United will welcome Chelsea to Old Trafford, in their first fixture of the 2019/2020 season, after the Premier League unveiled the fixture list on Wednesday.