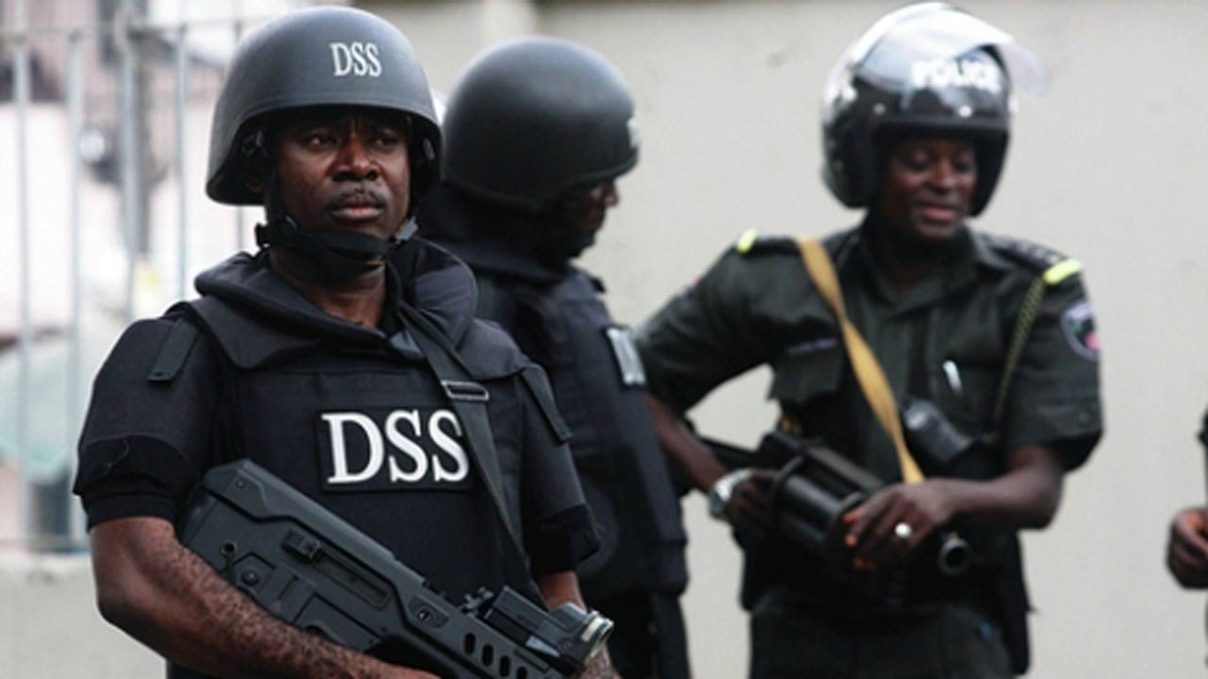 On Wednesday, the State Security Service announced a nationwide crackdown on individuals allegedly caught posting inciting materials on the Internet.

The SSS said it had recently observed that some social media users were distorting Nigeria’s history to promote ethnic violence and tip the nation into crisis, a development it said must be urgently reversed through state interference.

“These are reflected in the misleading statements and articles being circulated among unsuspecting members of the public. Such inciting materials oftentimes are designed to make or convey false accusations by one group against the other. They also resort to skewing historical narratives to suit their objective of masterminding ethnic violence in the nation. So far, some of the culprits have been arrested,” Afunanya said.

The SSS said it was “determined to ensure that the tribal chauvinists and mischief makers do not continue to exploit socio-political differences and Internet platforms to threaten the peace and stability of the country.” The service said regional and community elders should not only desist from making “unguarded statements” but also help shut down all ethnically-charged rhetoric by persons in their respective domains.

The SSS vowed to “sustain the apprehension and prosecution of defaulters,” because it would not relent in its quest to prevent crimes and keep Nigeria as an indivisible country.