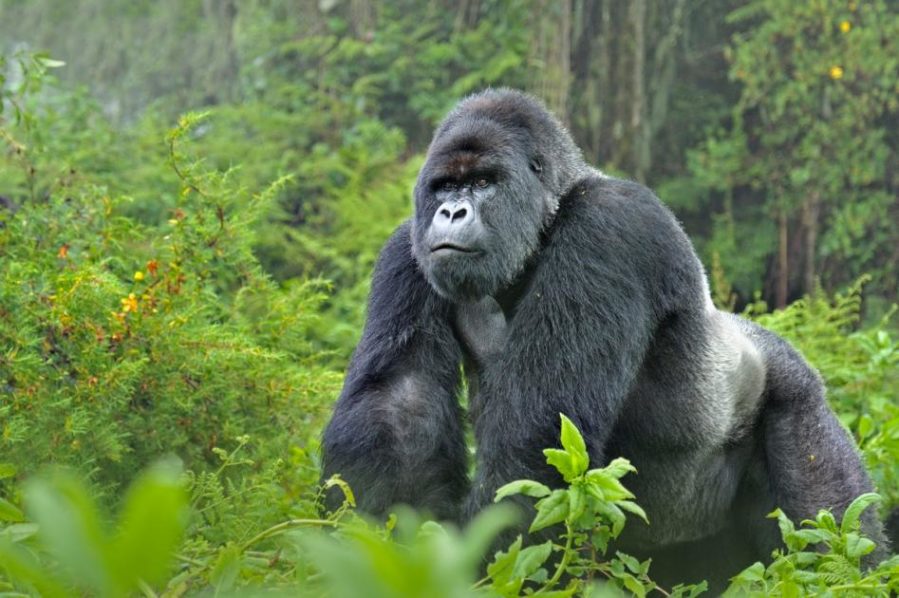 The management of Kano Zoological Garden has denied that the millions of naira stolen from its coffers were swallowed by a gorilla.

The managing director of the government-owned zoo Mallam Umar Yusif Umar said it has no gorilla and that money was stolen by burglars.

“ I was called midnight on Sunday 9th, June, by the head of security that armed robbers burgle our office including the revenue office,” Umar told Journalists.

“About 6.30am, I left my home for the office and immediately I arrived I met my office and that of all the directors opened.

“Instantly I called the DPO, Sharada police station and reported the case to him. As far as I’m concerned, I suspect theft and nothing close to Gorilla.”

Corroborating Umar, the Kano police spokesperson, DSP Abdullahi Haruna, said 10 staff of the zoo, including the accounting officer Lawan Dandadarin, have been arrested and detained.

Haruna told newsmen  that the statement collected from those arrested so far has nothing to do with Gorilla.

“So far, information collected from the suspects suggests armed robbery case and that of negligence,” Haruna said.

BBC Pidgin reported on Friday that Freedom Radio, a Kano-based radio station claimed that a finance officer it spoke to said “a huge Gorilla” sneaked into their office to “swallow” the money.

But the head of current affairs Freedom Radio Nasiru Salisu said the Gorilla story did not emanate from the station.

“We challenge anybody who claimed we break the Gorilla news to come out with prove,” Salisu said.

“We never report such story.

“Like every other person, we notice the information on social media and a reporter was drafted to investigate the matter.”