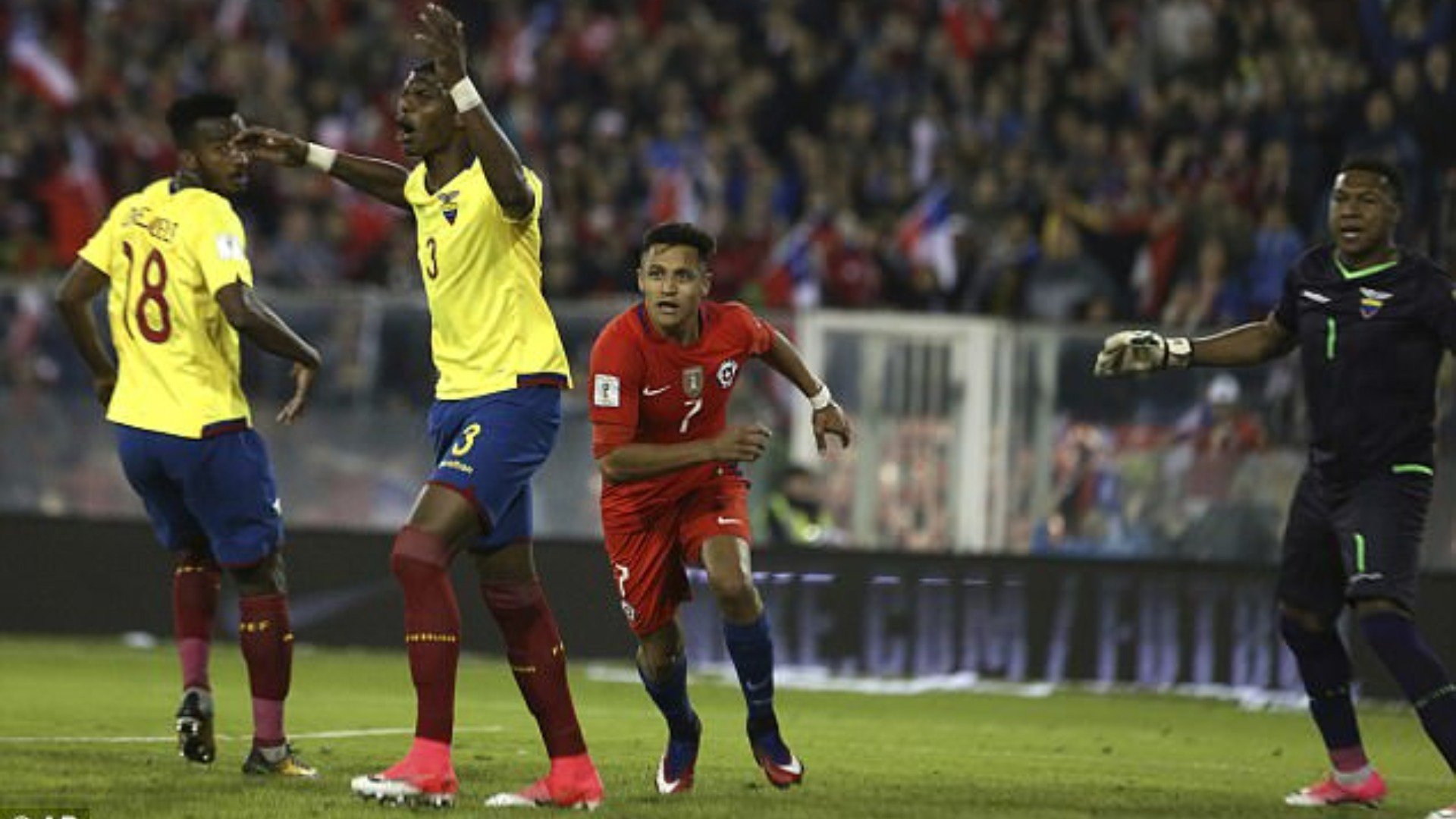 Chile striker, Alexis Sanchez, continued his resurgent form at the 2019 Copa America in Brazil by scoring the winning goal in his side’s 2-1 win over Ecuador on Friday night.

The Manchester United star, who had ended a barren five-month spell by scoring in Monday’s 4-0 win against Japan, put Chile ahead early in the second half.

Sanchez did so by expertly guiding a bouncing cross into the net with one touch.

Chile took the lead in the eighth minute when Jose Fuenzalida volleyed into the net.

But Ecuador were awarded a penalty kick when goalkeeper Gabriel Arias clattered Jhegson Mendez, allowing Enner Valencia to level from the spot in the 26th minute.

The win fired Chile into the quarter-finals of the competition.