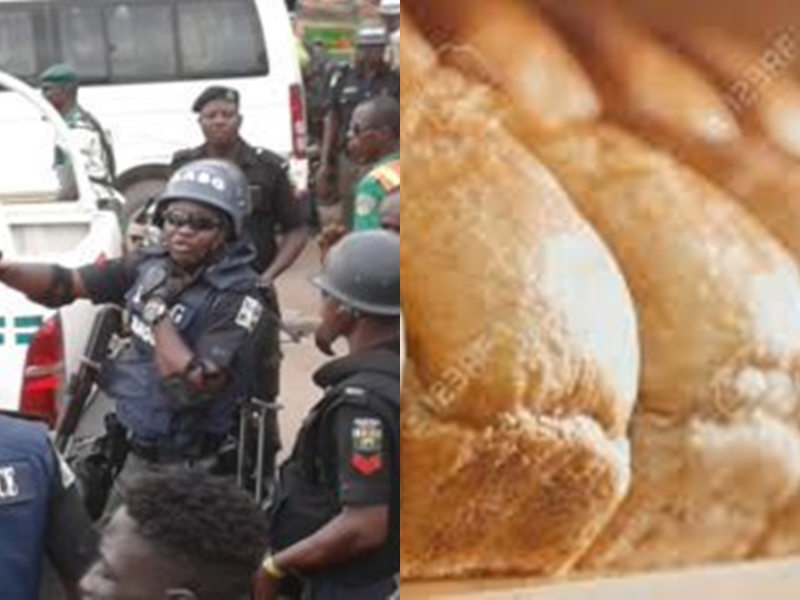 Amid resistance, a gang of armed robbers with an unmarked vehicle have stolen 500 loaves of bread during a delivery at a bakery in Zimbabwe.

Tough times in Zimbabwe has left thugs in the country with very little to steal as a gang of armed robbers stole 500 loaves of bread during a delivery at a bakery on June 18, 2019.

An unmarked vehicle reportedly suddenly pulled up in front of their van. Armed with pistols, the robbers accosted the crew, who in turn, tried to put up a fight but were overpowered.

Bread is currently very scarce in that country and is reportedly fetching high prices on the informal market, reports say.

Tafadzwa Musarara, the head of the Miller’s Association, reportedly said this week that $7m had been released by the central bank to import wheat stored in Beira.

He reportedly said this would be enough to last the country for just over two weeks.