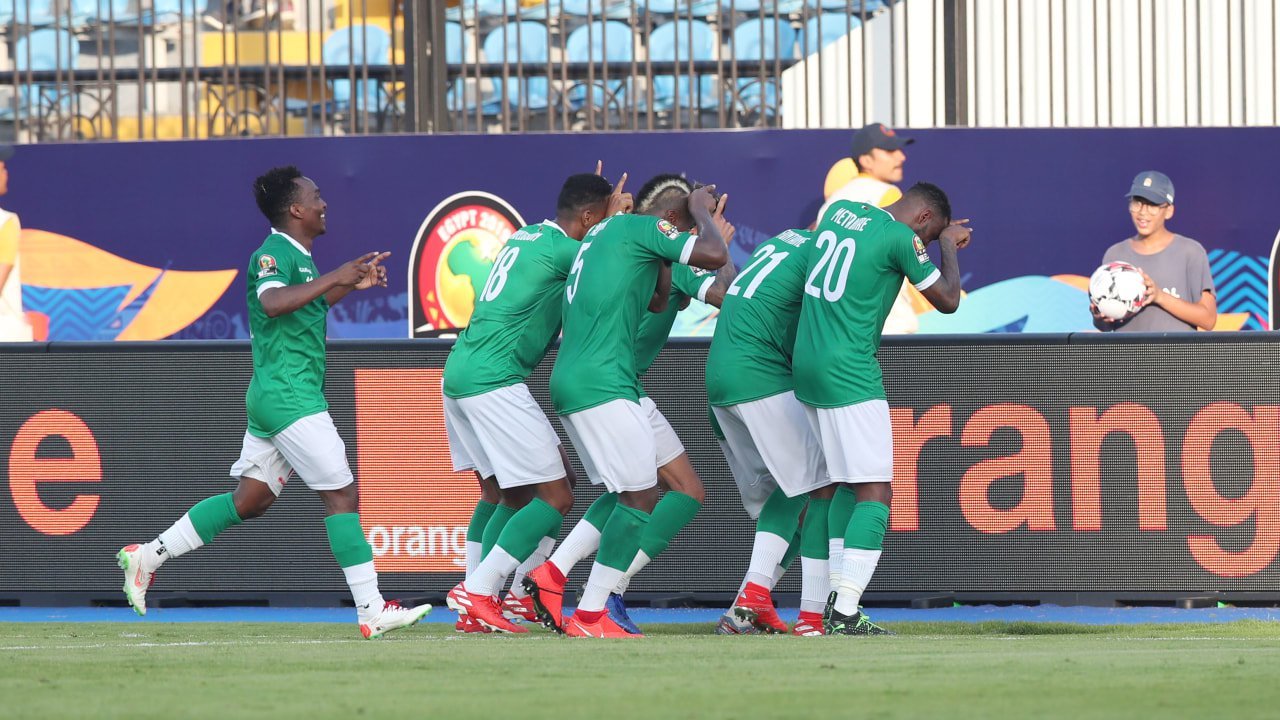 AFCON 2019: Madagascar beat Burundi to move close to round of sixteen’

Madagascar on Thursday moved a step closer to a historic qualification to the knockout stages of the 2019 Total Africa Cup of Nations, after they defeated fellow debutants Burundi 1-0 at the Alexandria Stadium.

Madagascar raised their tally to four points go second of Group B two points shy from leader Nigeria and move to the brink of reaching the eighth finals in their first ever AFCON appearance.

The game started on a low note as both sides opted for a cautious approach. The first chance was delayed till the quarter hour mark when Carlous Andriamatsoro had a long range shot that found the safe hands of Burundi’s goalkeeper Jonathan Nahimana. He was again the hero for “Les Hirondelles” four minutes later when he stopped another scorcher from Andriamatsoro.

Cedric Amissi had Burundi’s first effort on target after 27 minutes but the defense was there to stop the effort.

Ima Andriatsima tried to break the deadlock but his header missed the target by a slim margin. Both teams went to the dressing rooms with a barren draw.

The second half was no different story with rare chances for both sides in the first 20 minutes. Gael Bigirimana send a beautiful shot from a freekick at the hour mark but the ball went just over the target.

Bigirimana tried his luck once again from the same situation after 68 minutes but Malgasy goalkeeper Adrian was there to save his side.

Marco Ilaimaharita broke the deadlock for Madagascar 14 minutes from time. Substitute Paolin Voavy was fouled on the edge of the penalty area and from the resultant freekick Ilaimaharita gave Madagascar what proved to be the game’s lone goal.

Mohamed Amissi could have equalized for Burundi after two minutes but his shot missed the target from inside the area.

Madagascar now needs a point from their final group game against leaders Nigeria to accompany them to the next round.

The Group B table, as it stands now reads thus: